You Are Here: Home » Salary 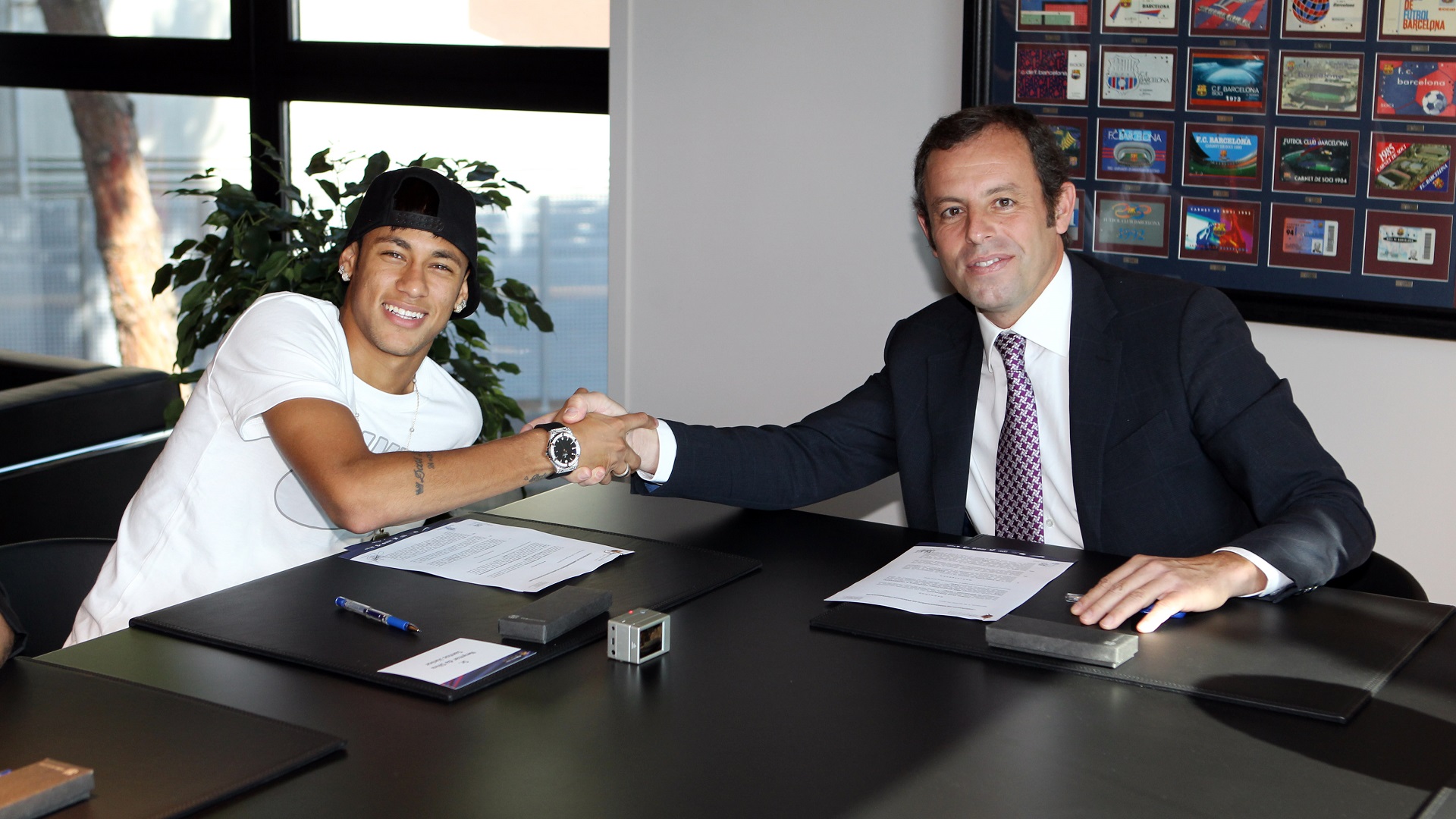 In June 2013, Neymar signed a 5-year contract with FC Barcelona, after the Blaugranas have accepted to pay 57 million euros for the Brazilian’s transfer fee.

Neymar’s official salary will allow him to earn 7 million euros per year (net figures), a sum way below Ronaldo’s 17-million euros or his teammate Lionel Messi’s wage of 16-million euros. Neymar’s gross yearly salary would be something around 14.583.333,00 euros, as he must pay 52% of taxes over that value.

However, there are several reports claiming that Neymar‘s full paycheck at Barcelona may actually be somehow disguised through an additional sum that will be paid as “comission fee” to his father. According to several Spanish media sources, Neymar’s contract includes a 40 million euros comission to Neymar‘s father, which in fact many believe to be a second slice of Neymar’s salary. If we split these 40 million euros for the 5 years on which they will be paid, we get an extra 8 million euros of wages that will go straight into Neymar‘s pockets.

By confirming this scenario above, Neymar’s yearly salary may actually be the initial 7 million euros on his contract, plus the additional 8 million euros that will be paid each year and that come from his transfer’s comission fee. We add it up and Neymar ends up earning a net paycheck from Barcelona of a total of 15 million euros. These figures would make of Neymar the 3rd best paid football player in the World these days, only falling behind Real Madrid‘s Cristiano Ronaldo (17 million euros) and BarĂ§a‘s Lionel Messi (16 million euros).

Neymar’s “off the books” salary version (15-million euros per year):

This page was last updated on September 1 of 2014. 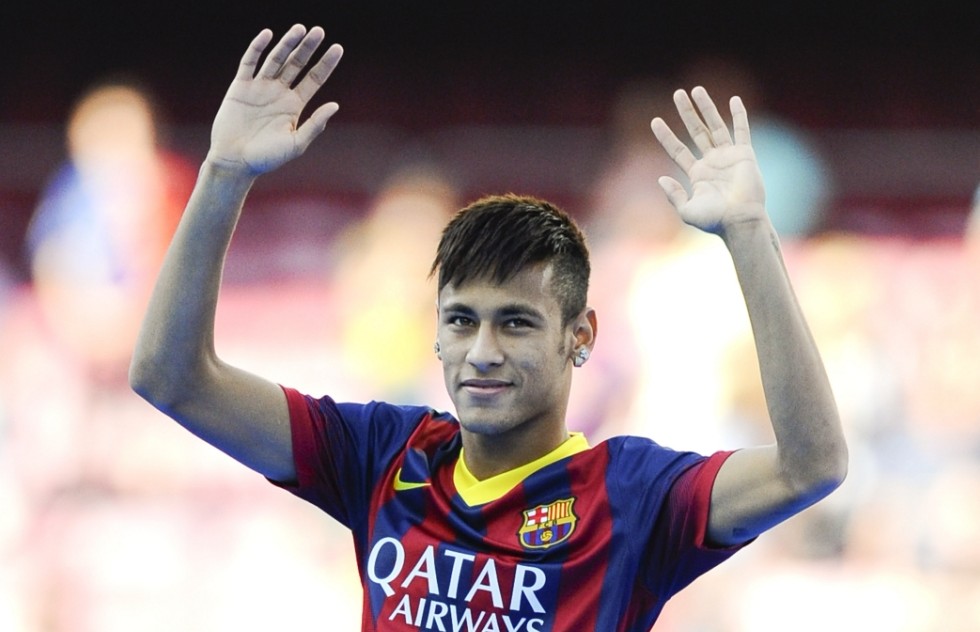 Neymar, the highest paid Brazilian footballer in the World 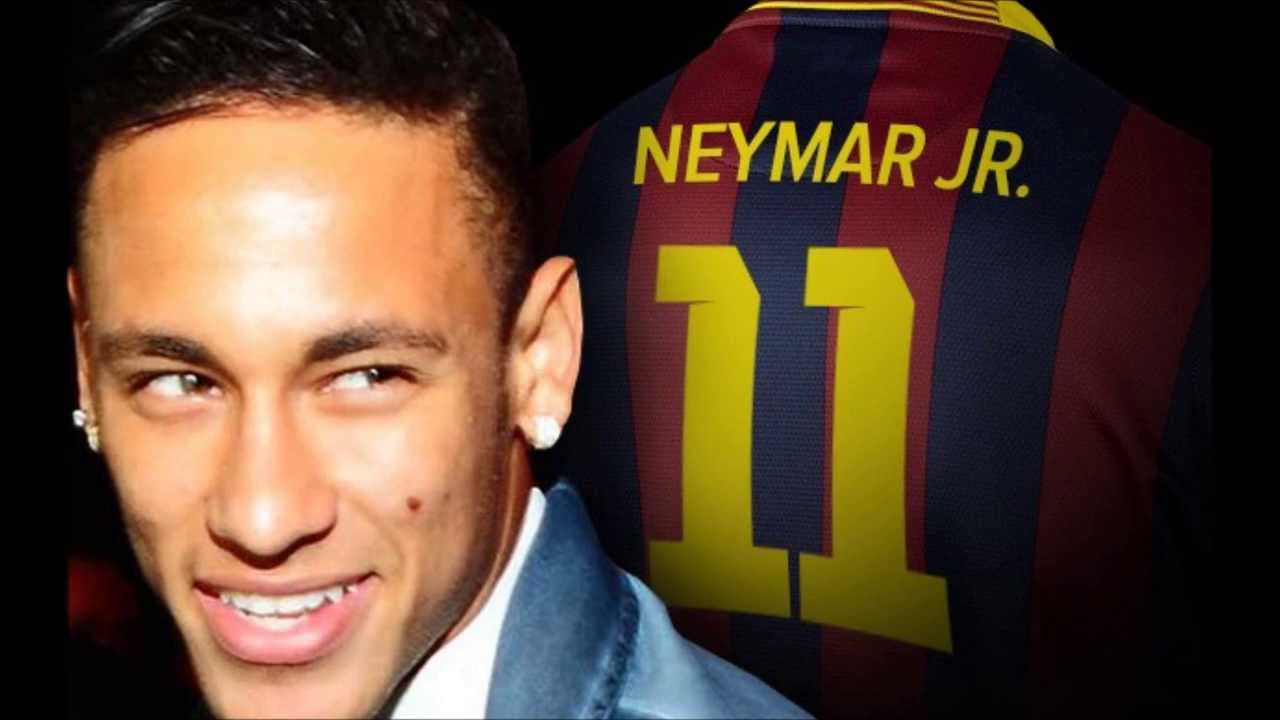 Neymar and his mysterious salary in Barcelona 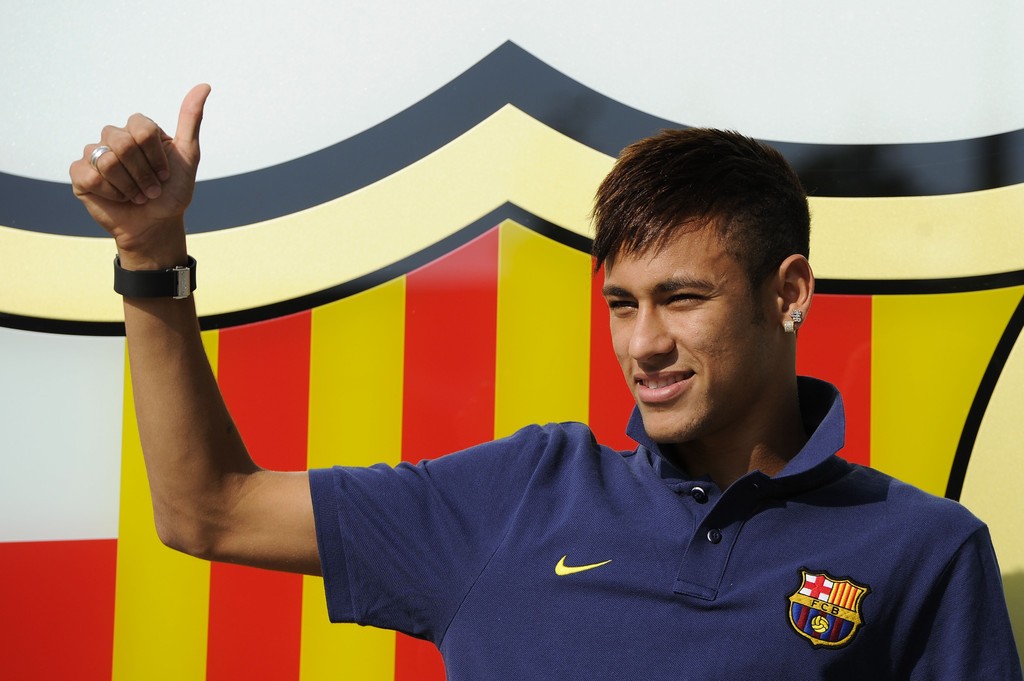 Neymar arriving to Barcelona in the summer of 2013