Neymar returns from vacation on August 5 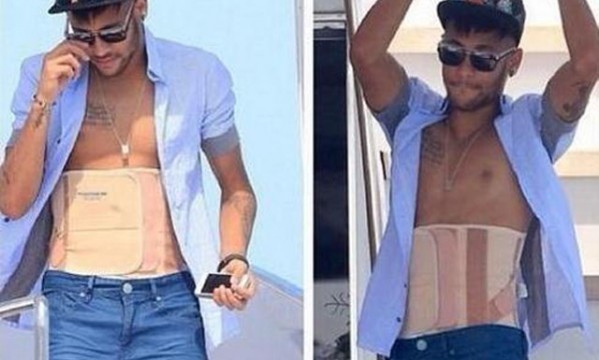 Neymar is set to returnÂ from his vacation on August 5, after having enjoyedÂ a summer break of close to 3 weeks, following the end of the 2014 FIFA World Cup in Brazil. TheÂ 22-year old is still resting and recovering from theÂ injury he suffered on his lower back in the beginning of July and according to Brazilian sources from the newspaper “O Globo“, Neymar could be fit to compete on August 18, by the time Barcelona will host LeÃ³n in a friendly at the Camp NouÂ for the Gamper trophy.

In the meantime, Neymar will be back to BarcelonaÂ probably a day or two before August 5, in order to go through severalÂ medical exams and get ready for theÂ special training plan that’ll he have to go through in this 2014-15 pre-season.

Earlier this Friday, Neymar was spotted in El Prat‘s airport in Barcelona next to his girlfriend Bruna Marquezine,Â since the Brazilian forward had to stop by the club’s offices in order to determine the kind of physiotherapeutic follow-upÂ he’ll get in the next few days.

Neymar and Bruna Marquezine are now heading to Ibiza, where they planning to spend their last days of vacation together. 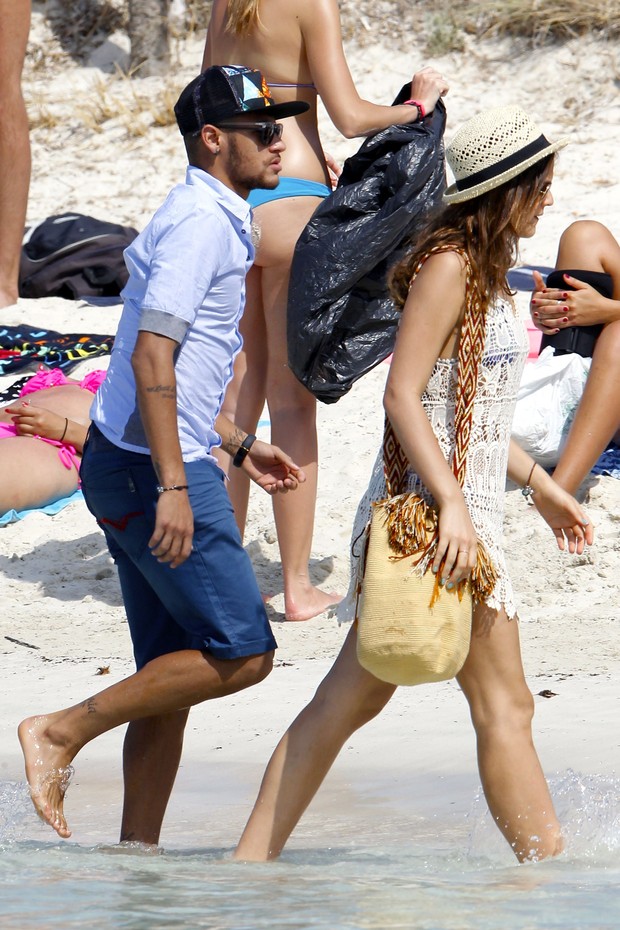 Neymar walking on the beach next to his girlfriend Bruna Marquezine, in the summer of 2014 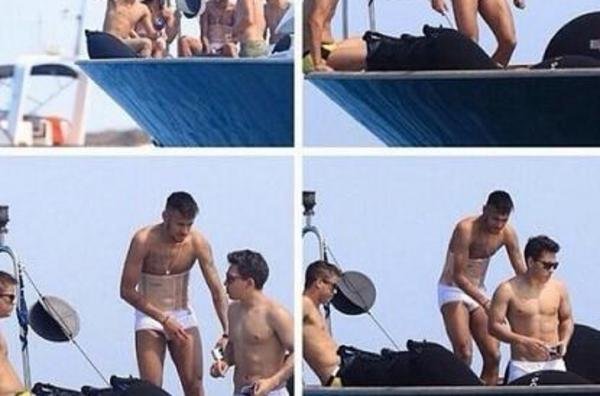 Neymar wearing a waist vest in vacation, for his back 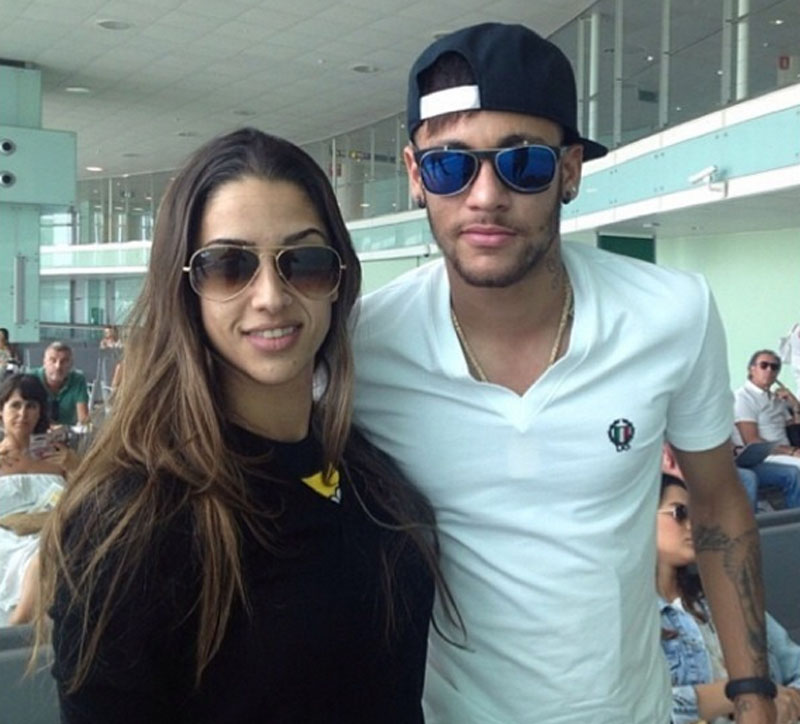 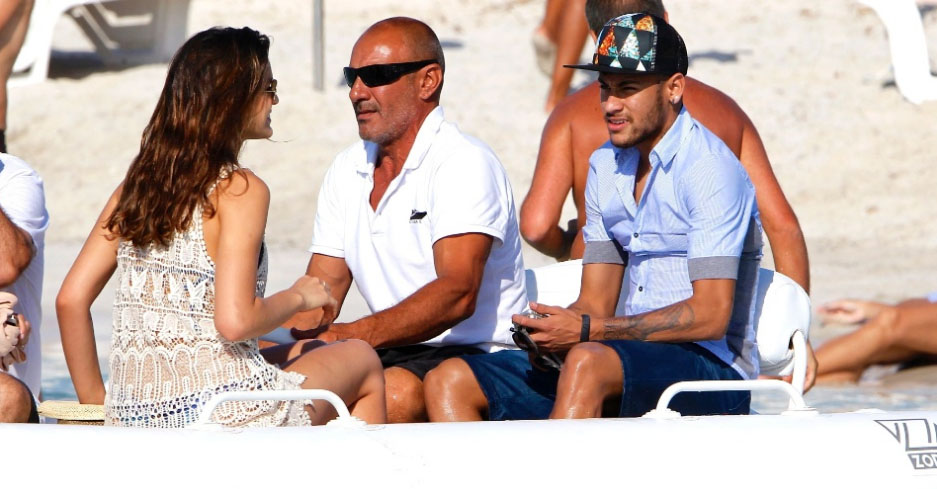 Neymar and Bruna Marquezine on a boat 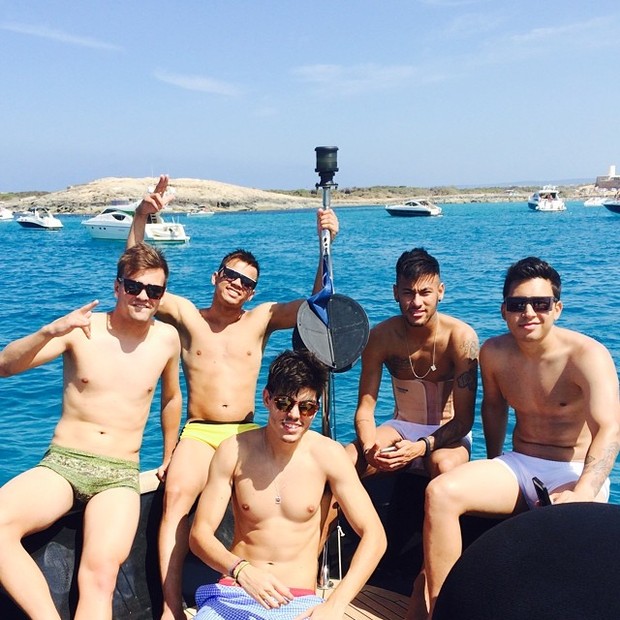 Neymar hanging out with friends in his 2014 vacation 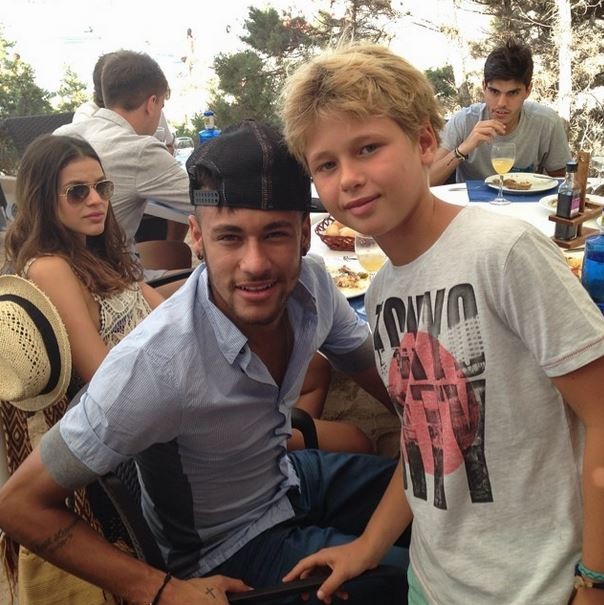 Neymar posing for a photo with a young fan 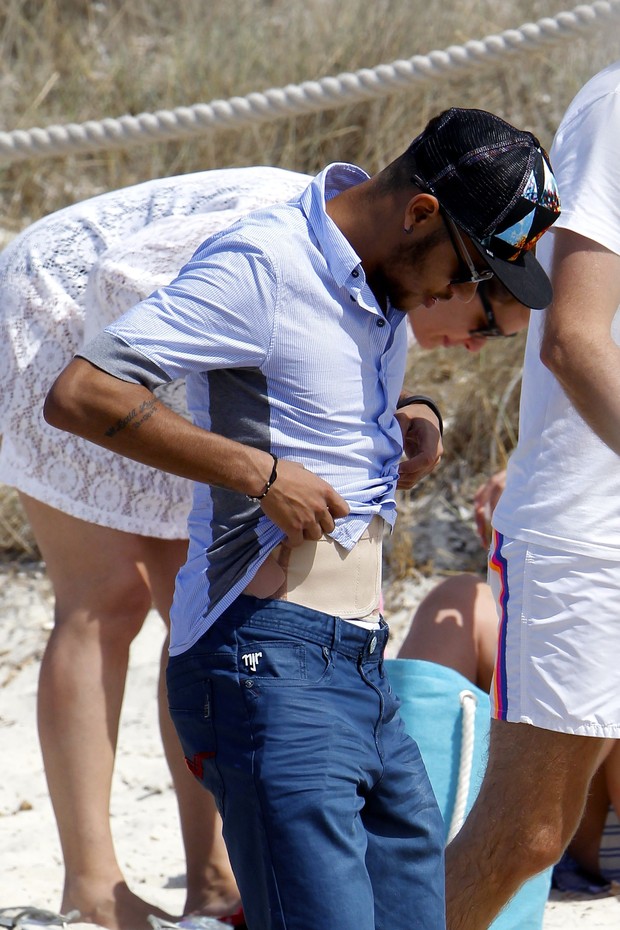 Neymar wearing a waist band for his back