Barcelona 3-0 Cartagena: Neymar says goodbye to 2013 with another goal 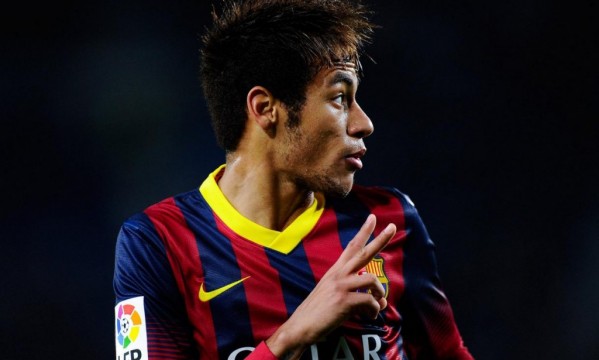 Barcelona has confirmed their passage into the Copa del Rey last-16 stage, after beating Cartagena in the Camp Nou with an easy 3-0 result. The Blaugranas had no trouble in getting past a clearly weaker side and came out of this tie with a 7-1 win on aggregate. Tato Martino changed a few players in the line-up he picked out for this game, but it would be Neymar who got shine once again.

The opener came in shortly after the first half of an hour, when Montoya picked out Pedro in the box after a good and strong cross on the right. The ‘canterano‘ showed off his good striking skills and finished it off with a nice first-touch shot, sending BarĂ§a into the first lead of the night.

The 2-0 came off Neymar‘s feet, as the Brazilian picked off the ball in the centre corridor to run forward and win several meters, until he decided to leave the ball over to Cristian Tello, who was running to his support on the left. The 22-year old winger tried to return the pass into the box but saw his pass being deflected and going straight in Cartagena‘s goal. 2-0 for Barcelona on another calm night at the Camp Nou…

The final 3-0 result was set already very near the final whistle and it was AndrĂ©s Iniesta fabricating most of the goal. The magical midfielder found some room to cross close to the left edge of Cartagena‘s penalty area, and with a pinpoint pass he has basically invited Neymar to head it past Savu and extend the lead into a 3-goal margin. That has been Neymar‘s last goal in the 2013 calendar year, since he’ll now go through a 1-game ban/suspension in La Liga and miss the game against Getafe, next Sunday.

Watch all the goals and highlights video from Barcelona 3-0 CartagenaÂ match: 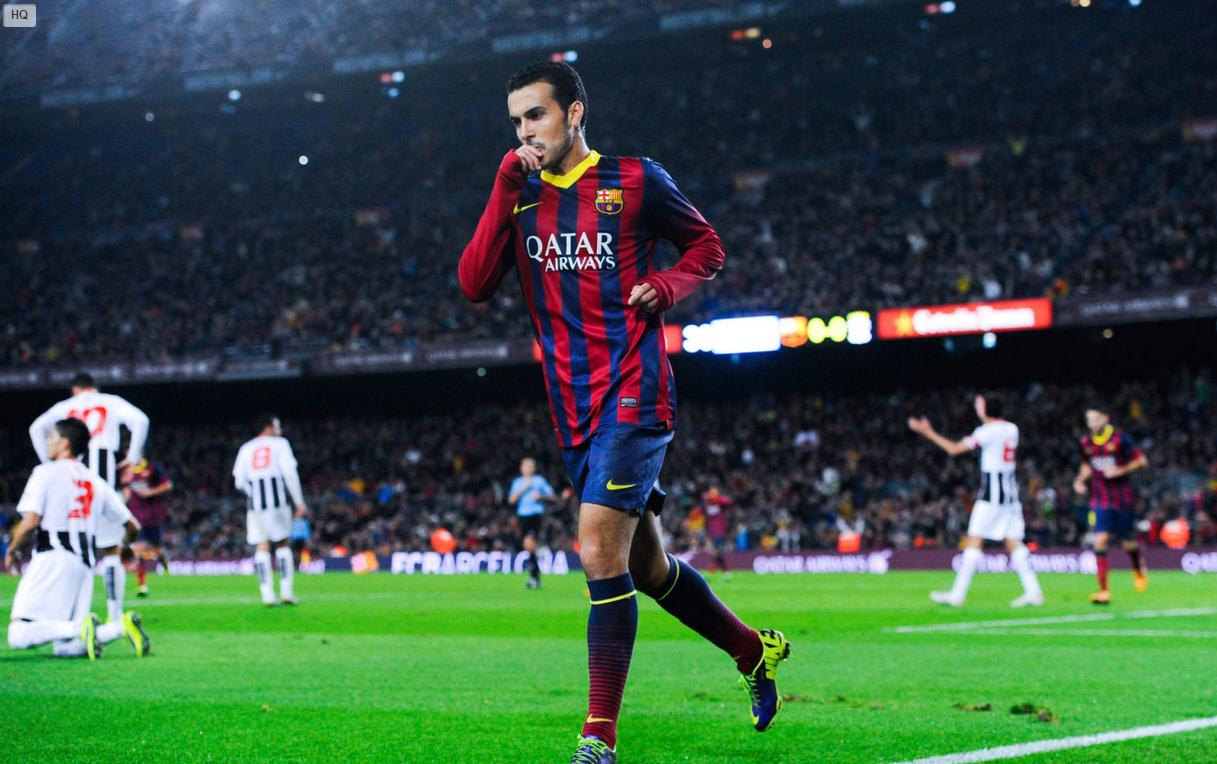 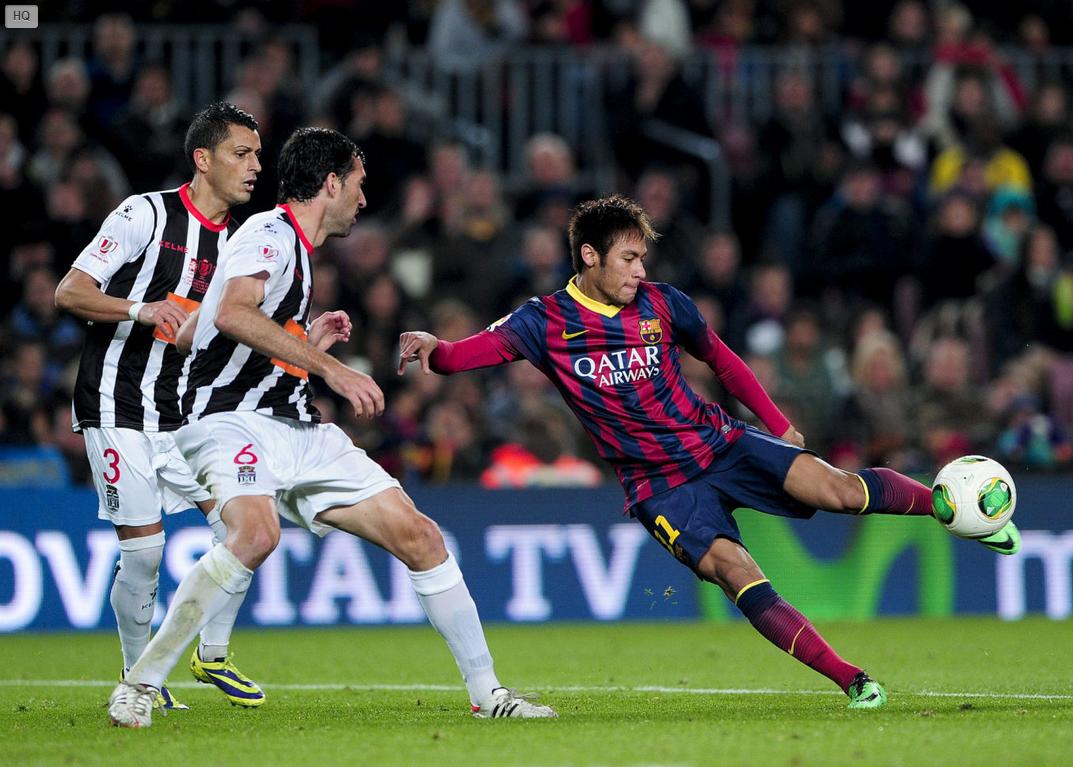 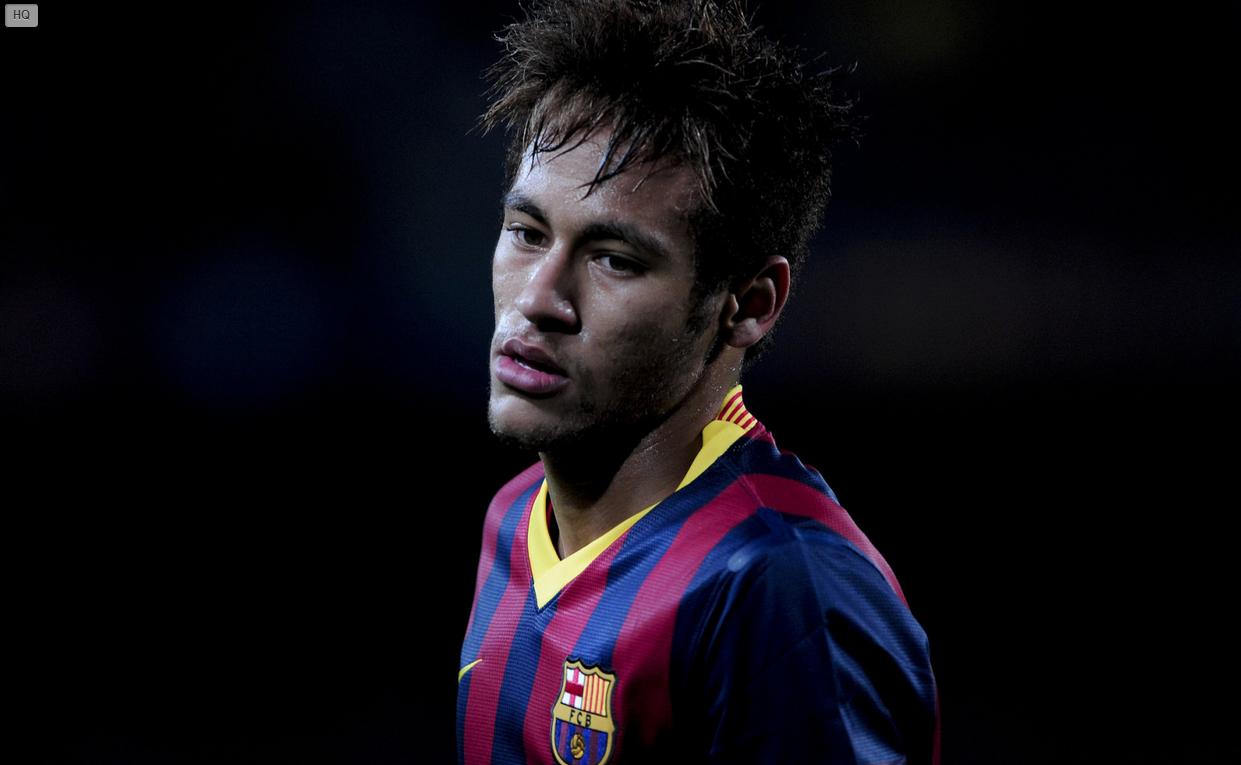 Neymar the man in Messi’s shadow 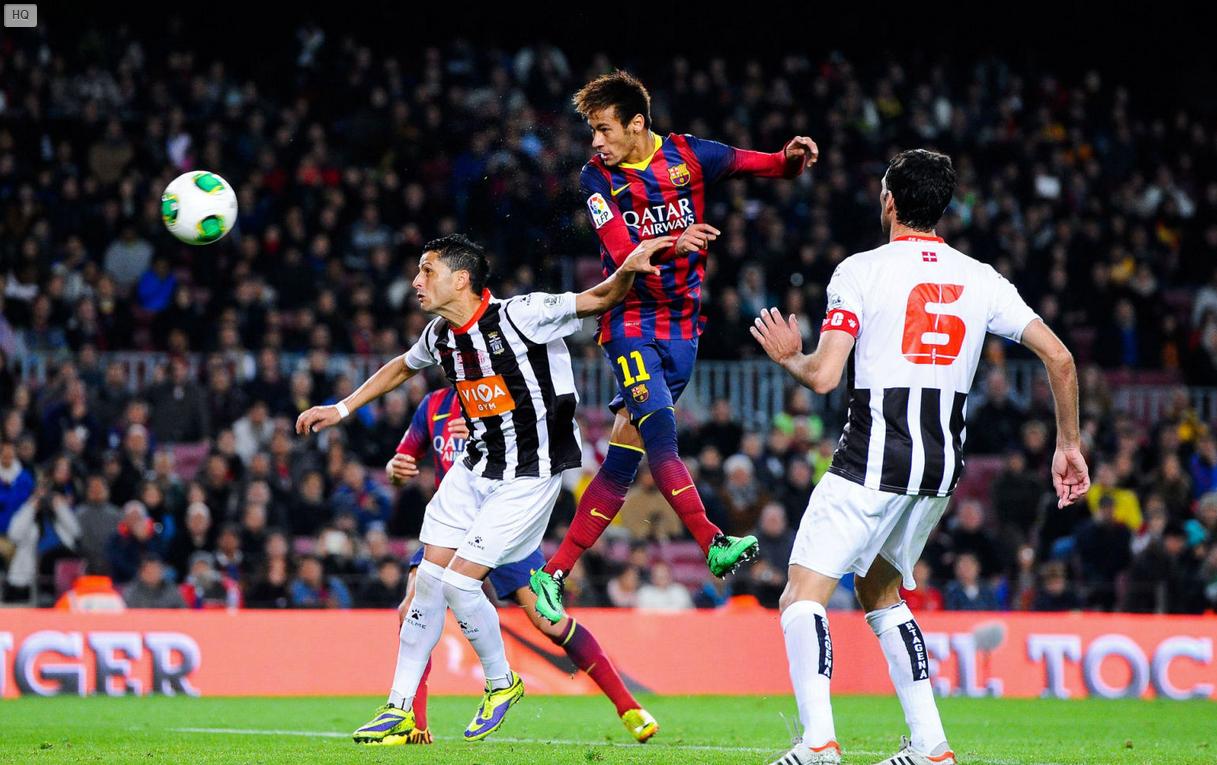 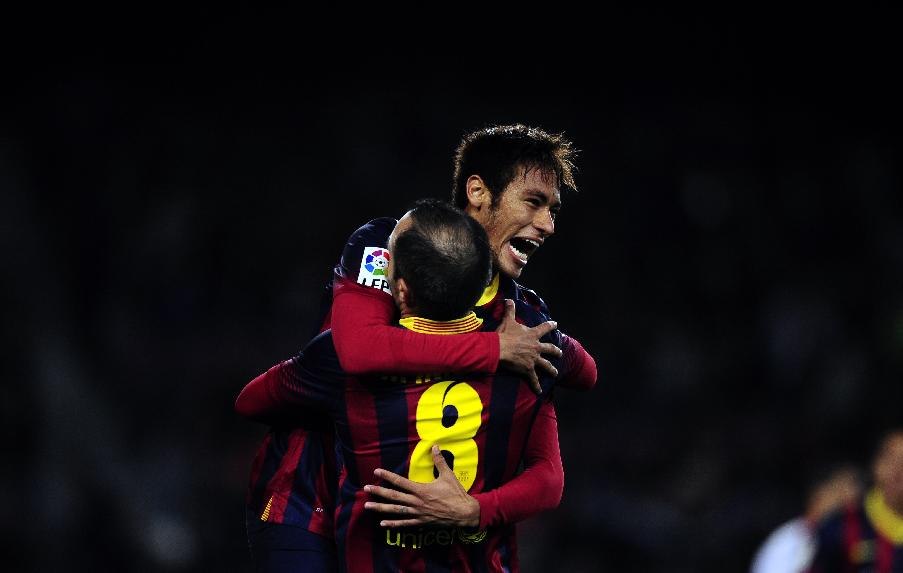 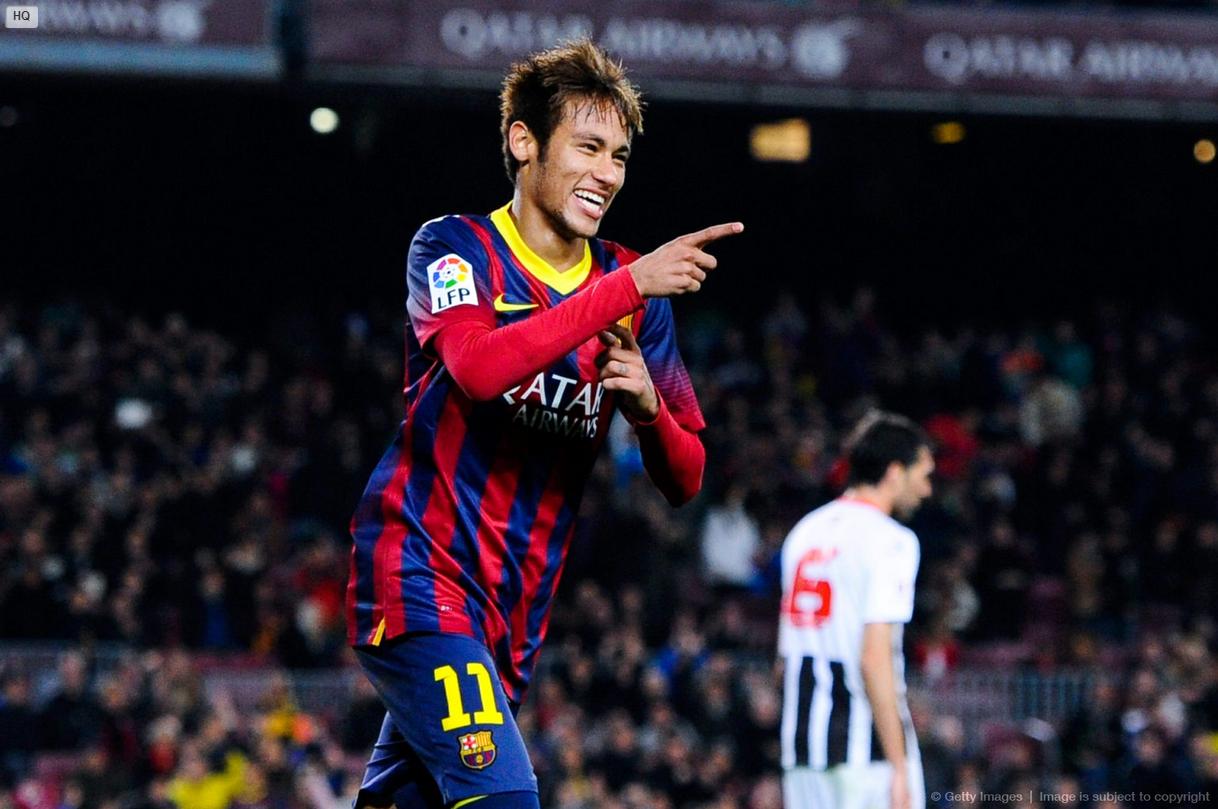 Neymar thanking Iniesta for the assist on another Barcelona goal 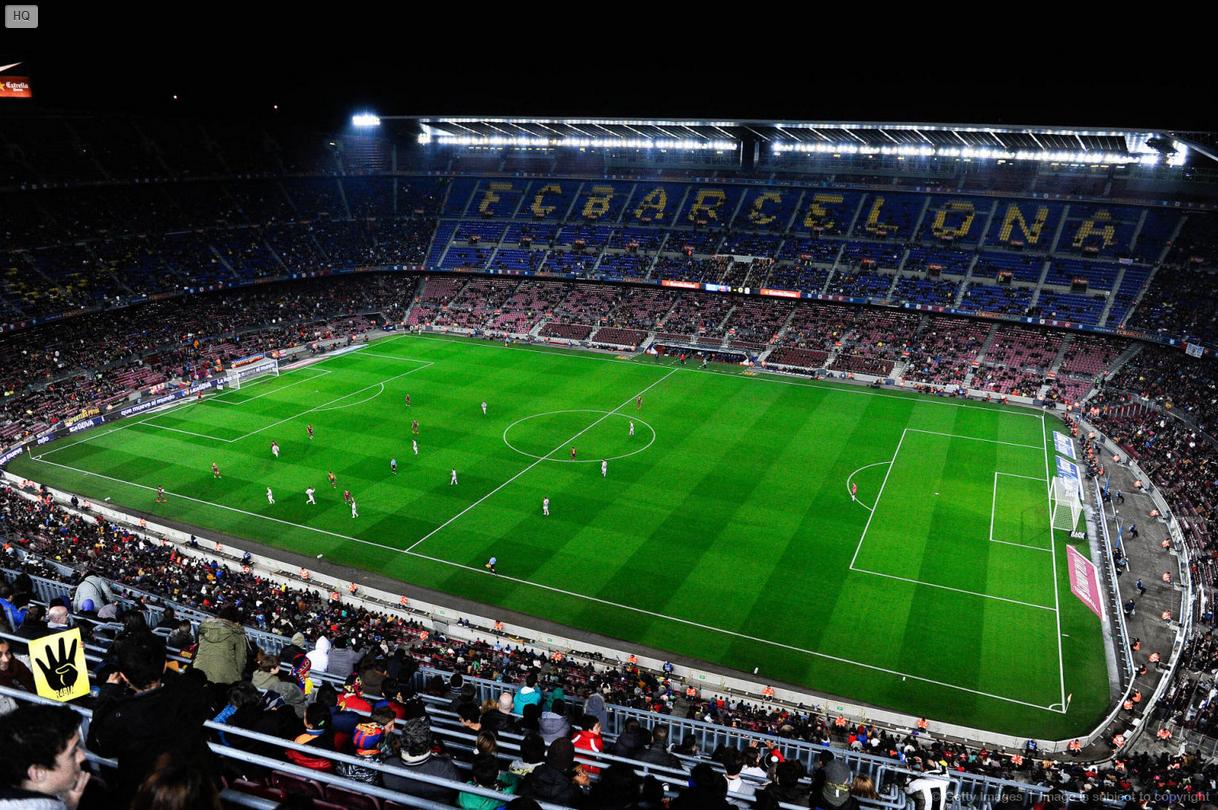