Manchester United vs Liverpool: Old Trafford will judge the Reds! 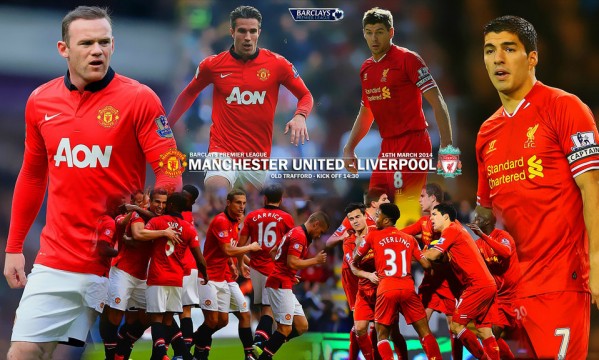 It’s been a while since we’ve seen Manchester United going through such a rough patch in the English Premier League. Sir Alex Ferguson left the club’s management position last summer and the former Everton coach, David Moyes, took over since then. The Red Devils are yet to find their own identity and even a Champions League spot is in danger at this point of the season.

As for Liverpool, their last English Premier League title was achieved almost 20 years ago, but at least this season they have finally been on the race for getting that much wanted silverware. Brendan Rodgers has led his men to a terrific campaign in the league, in a season where the Reds have not competed on any European competition due to their very poor performance last year.

Old Trafford will be the stage of an always exciting Manchester United vs Liverpool classic and the game will be aired live on Sky Sports 1 in the United Kingdom, NBC Sports in the United States, Sports Net in Canada, as well as online through live streams on Ronaldo7.net. The match kicks off at 13:30 in the British local time (GMT+0) and certainly no one will want to miss a bit of the action! 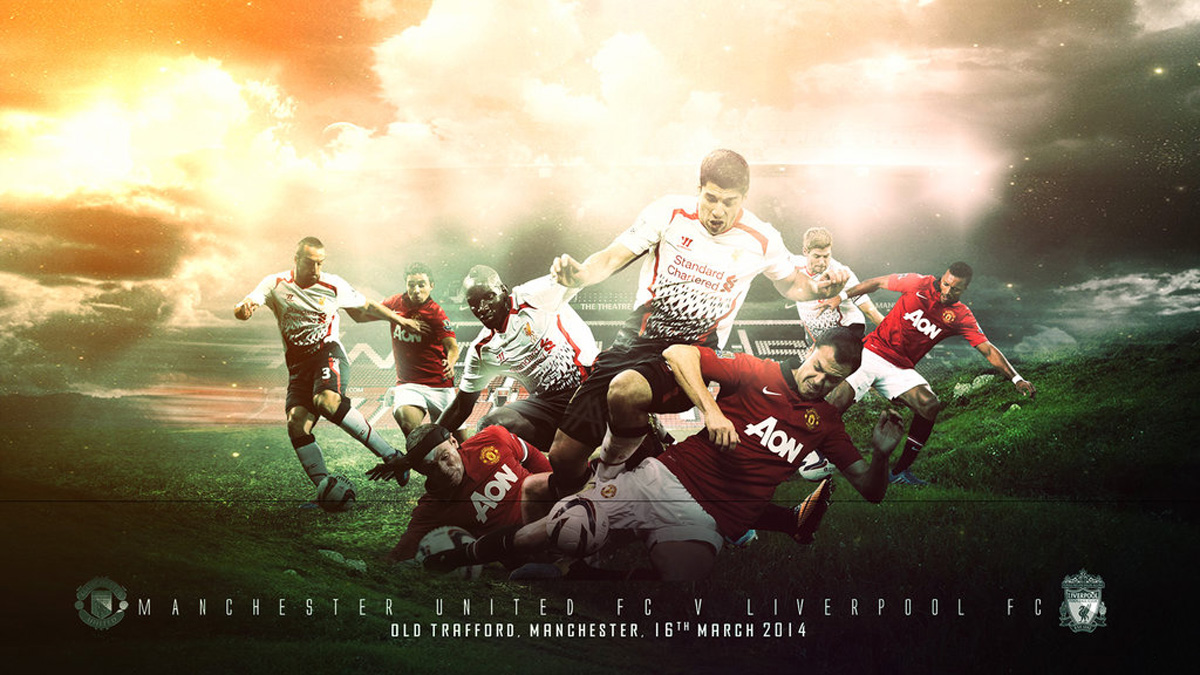 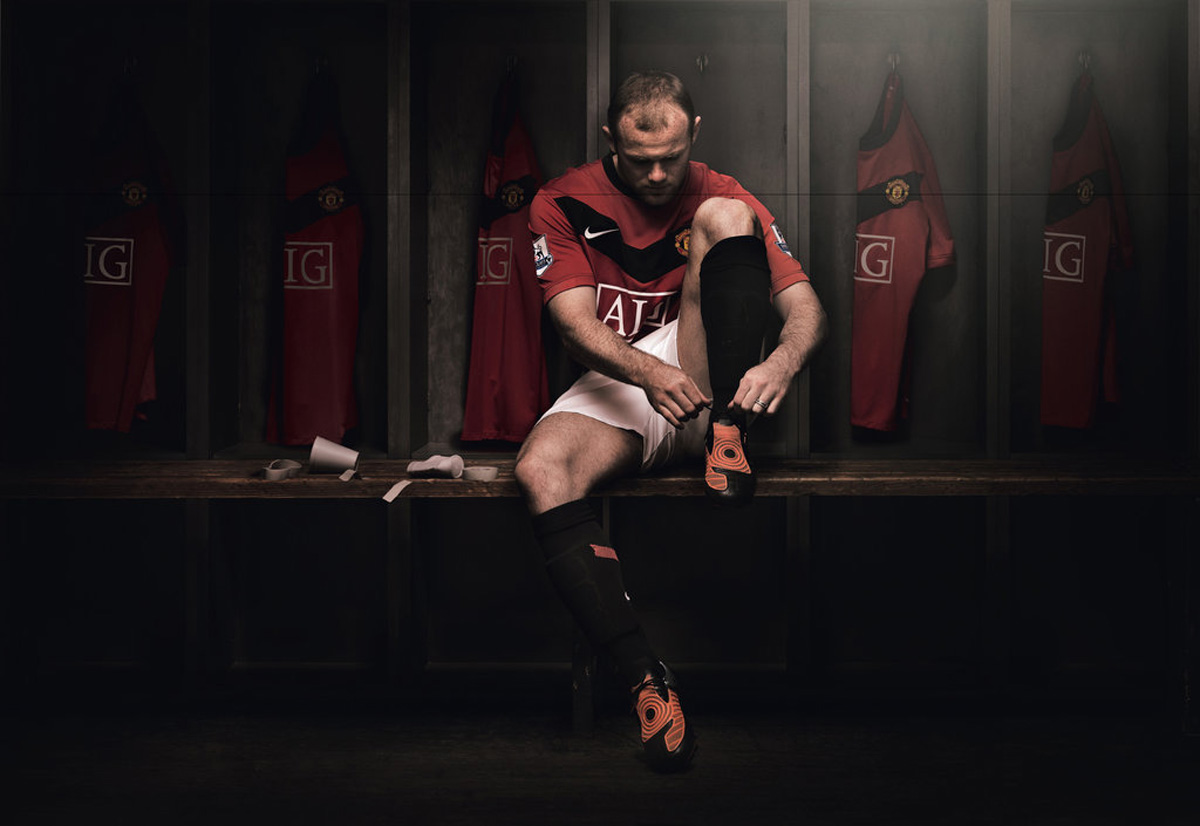 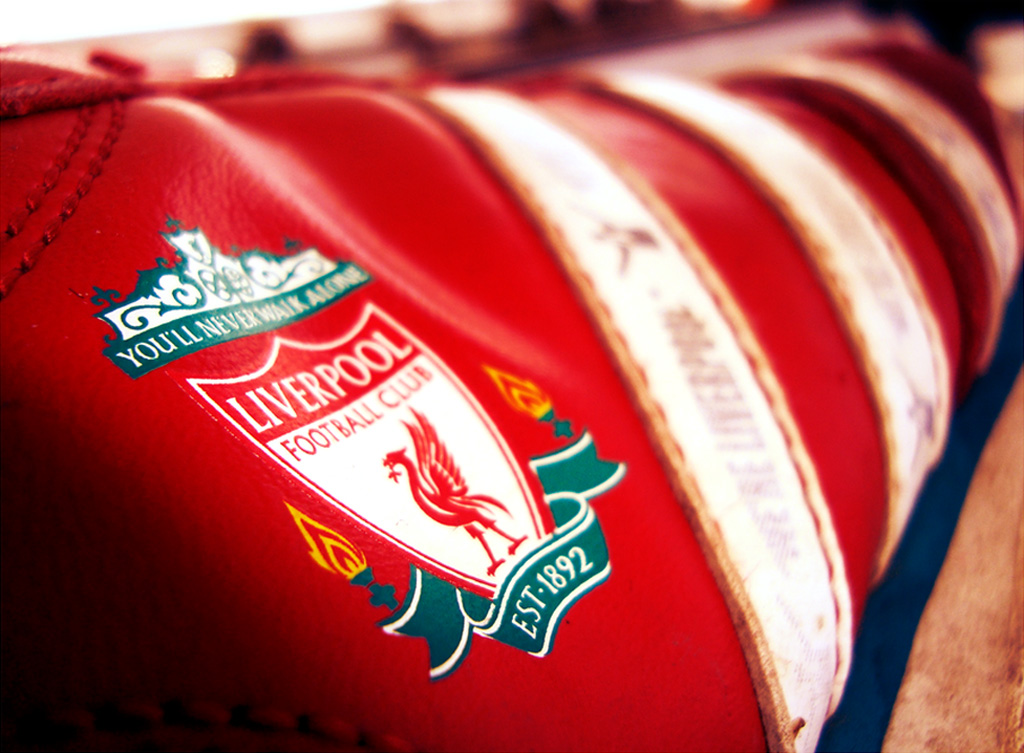