Neymar is confident about being at 100% on August 5 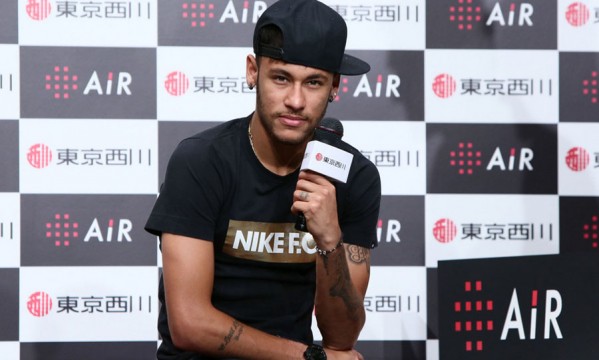 Neymar has recently attended a promotional event in Japan, as he’s still enjoying his last days of vacation before kickoff the works for the 2014-15 pre-season.

The Brazilian forward will be waited in Barcelona on August 5, where he’s expected to join his teammates and start training without Â limitations. The 22-year old suffered a serious injury on his lower back last July 4 in the World Cup knock-out stages, when he got strongly hit with an opponent’sÂ knee , during Brazil’s 2-1 win over Colombia.

At the time, the doctors previewed a 4 to 6 weeks stoppage for Neymar,Â a period which we’re about to get to. In a short talk with the journalists in Tokyo where Neymar announced his new advertising contract withÂ Nishikawa Sangyo’s AiR Mattresses, NeymarÂ also assuredÂ that he’ll be at 100% when heÂ starts training in Barcelona, on August 5.

Neymar: “I’ve been recovering from my injury on a step-by-step basis. I’m confident I’llÂ arrive to Barcelona fully fit. I want to have a good season with the club and I can’t wait to help myÂ teammates to win games andÂ titles”, stated Brazil‘s most popular football player these days.

The 22-year old also noted that he’s counting on being fit for the Gamper trophy game at the Camp Nou, a friendlyÂ game that is scheduled for August 18 and inÂ which Barcelona will face the Mexican side, LeĂłn de Guanajuato. La Liga startsÂ the week after, on August 25. 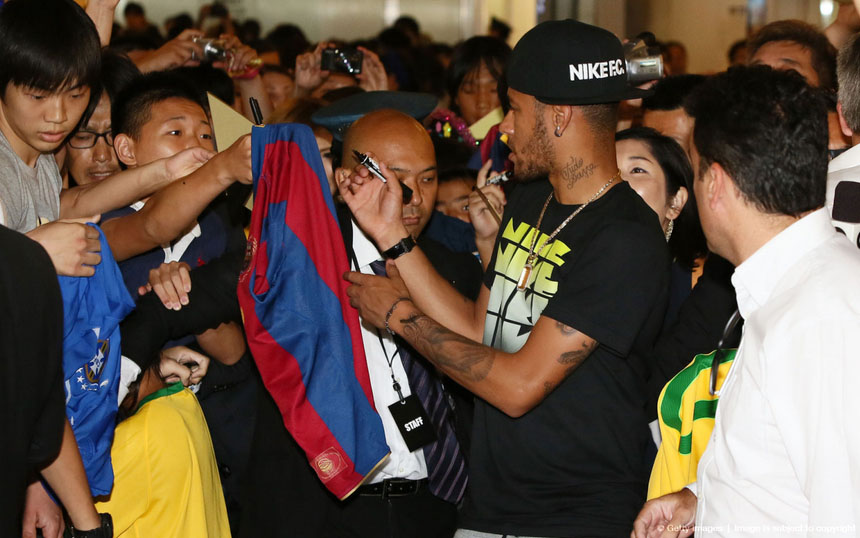