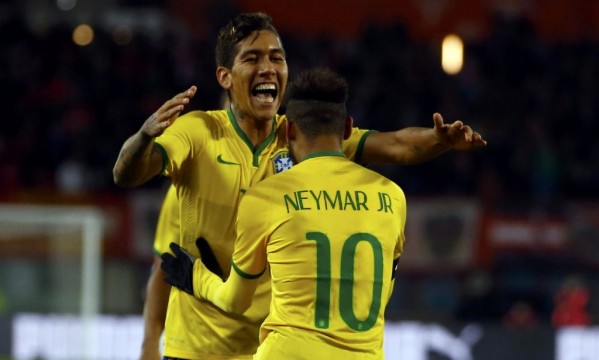 Dunga decided to lineÂ up the exact same starting eleven that had played against Turkey in Istanbul 4 days ago, and he was certainly happy to see his men pulling off another win, this time with a 1-2 scoreline against Austria.

Brazil visited ViennaÂ coming off an authoritative win against Turkey (0-4) last week, butÂ the truth is that the “Escrete” found a tougher opposition in Austria. With a stubborn goalless draw observedÂ at half-time and after having had to replace Miranda for Thiago Silva earlier in the first half, DungaÂ started changing his team’s dynamics when he introduced a couple changes around the 60th minute of the game and he would be rewarded just a couple minutes later…

Ă“scar took the corner kick on the left and PSG‘s centre defender, David Luiz, easily headed the ball past the Austrian goalkeeper at the far post, without even needing to lift his feet from the ground. It was David Luiz‘s 47th cap for Brazil and his 3rd goal for his country.

Austria would set things level on the scoreline 10 minutes later, afterÂ earning a precious penalty-kick following a careless sliding tackle from Ă“scar inside Brazil‘s box.Â Aleksandar Dragovic was theÂ Austrian men stepping up to the mark and heÂ had no trouble in beating Diego Alves by trickingÂ him to throw himself to the wrong side.

When everyone was thinking that the 1-1 draw was most likely going to persist until the final whistle, oneÂ of Dunga‘s personal bets for the second half turned out to make all the difference.Â Roberto Firmino from 1899 Hoffenheim showed off all his talent in a brilliant strike from well outside the box and basically delivered Brazil theÂ victory in a game where Neymar and company were struggling to breach into Austria‘s defensive line. 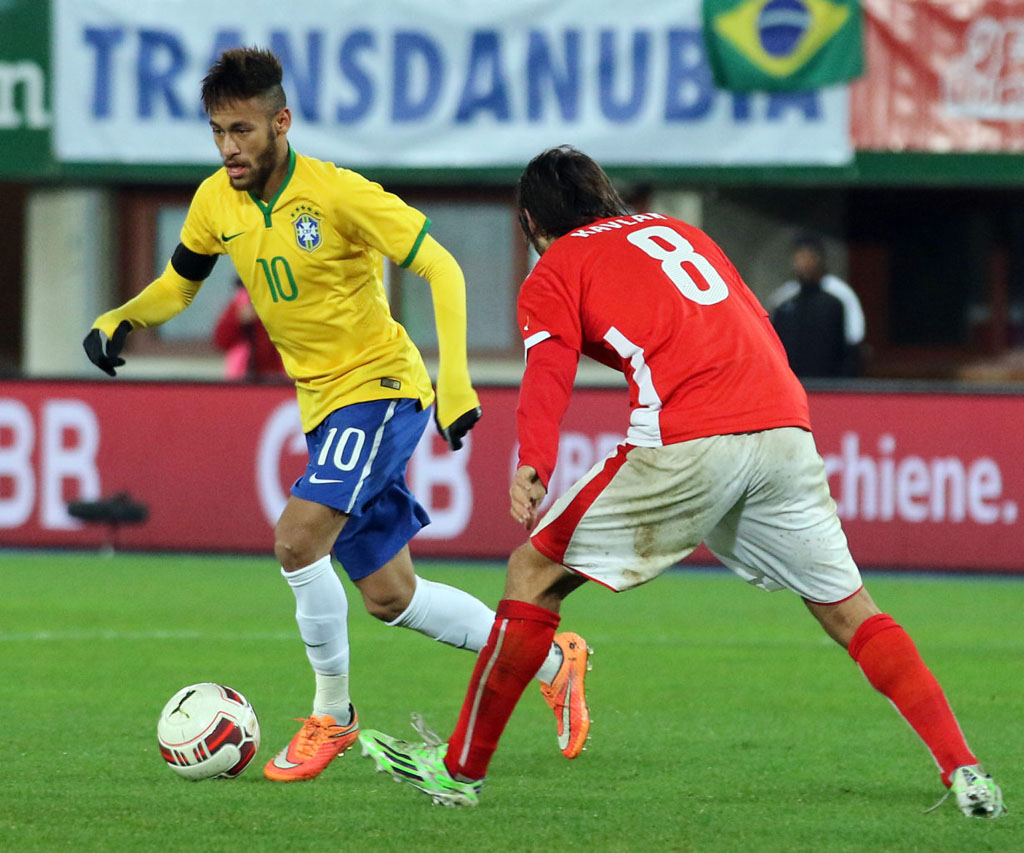 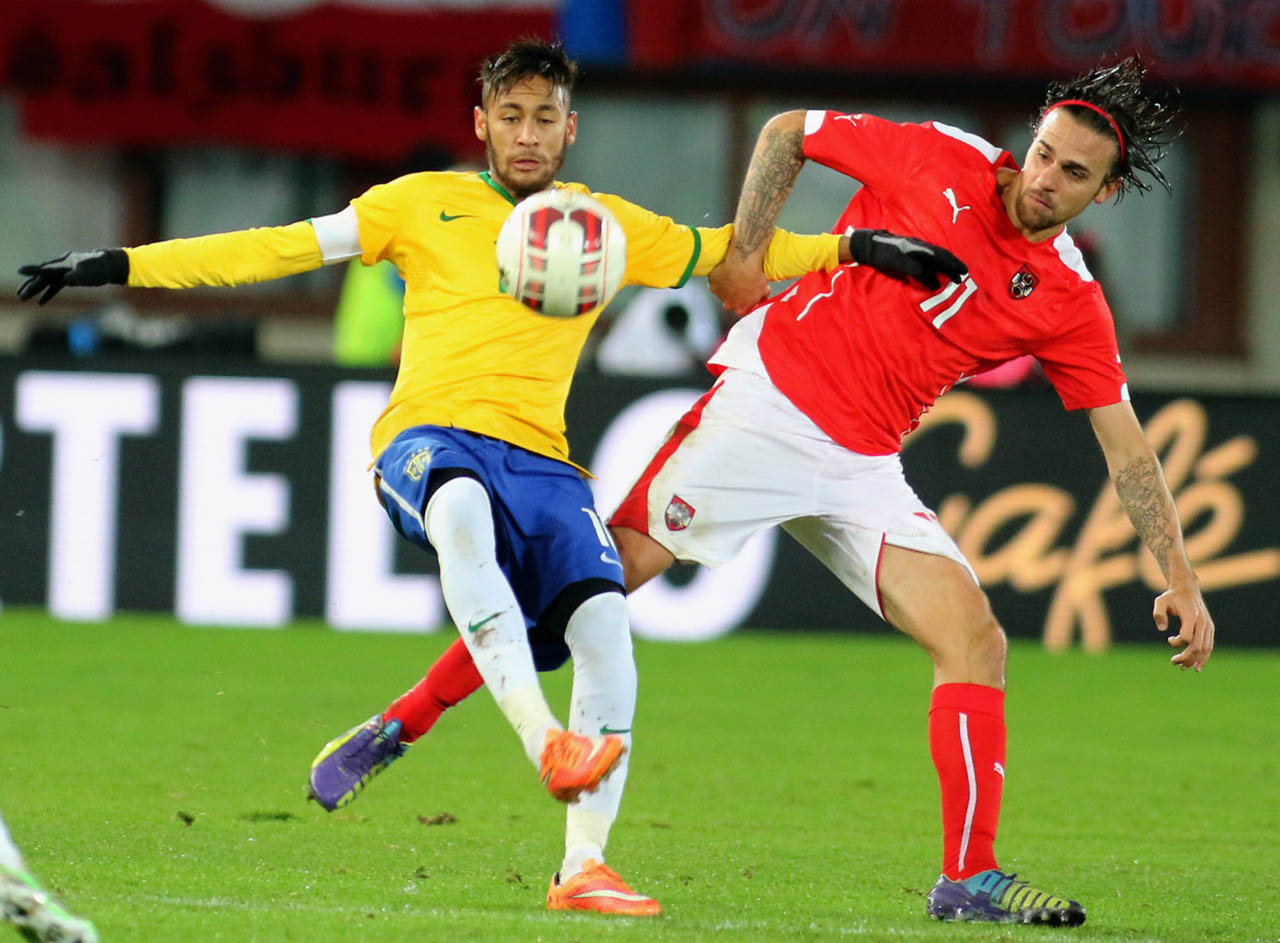 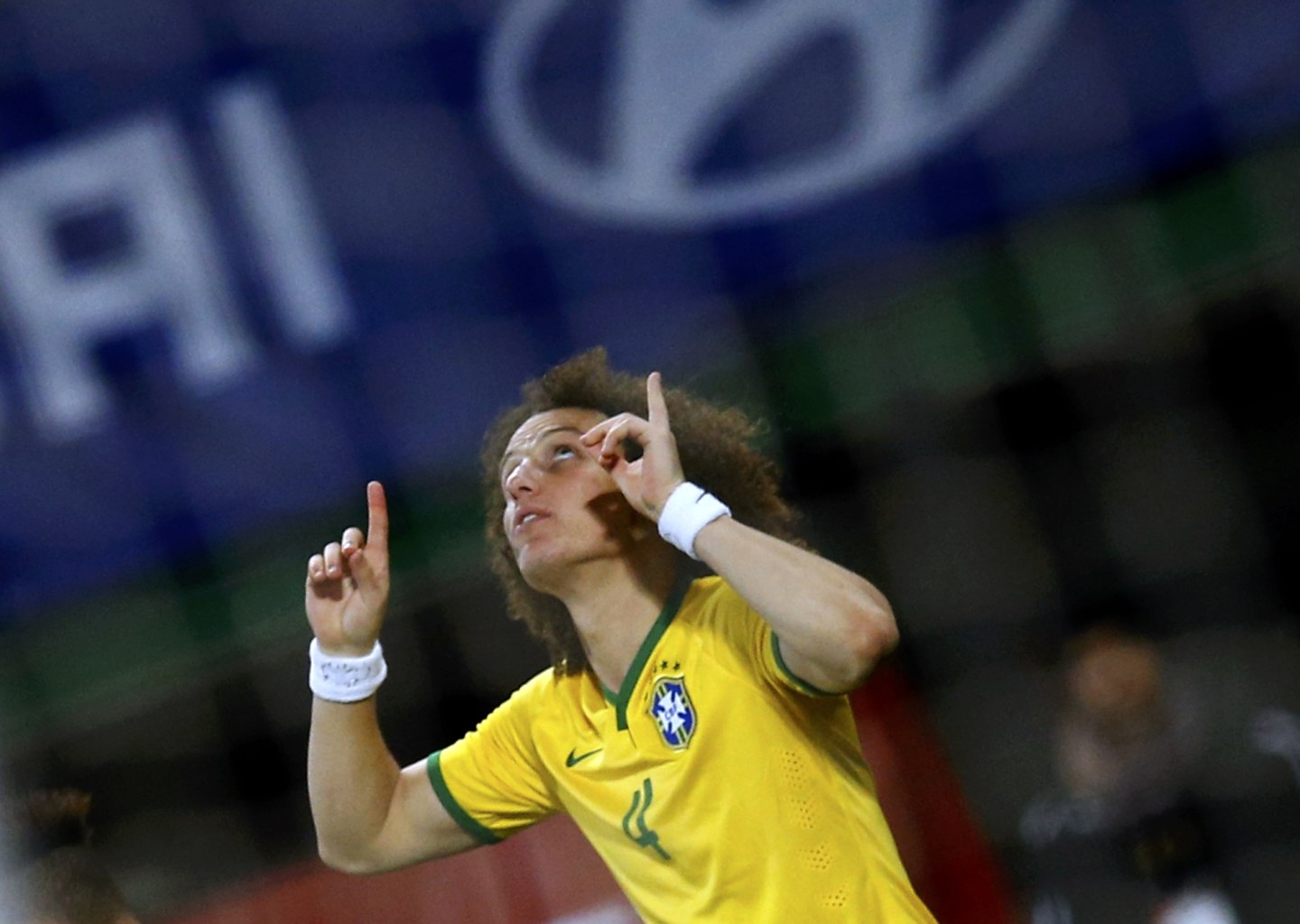 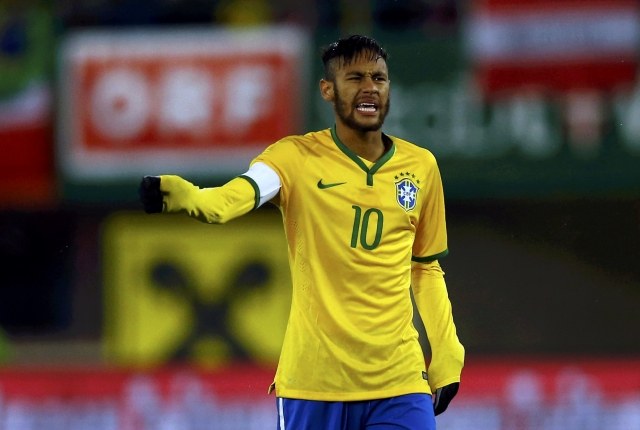 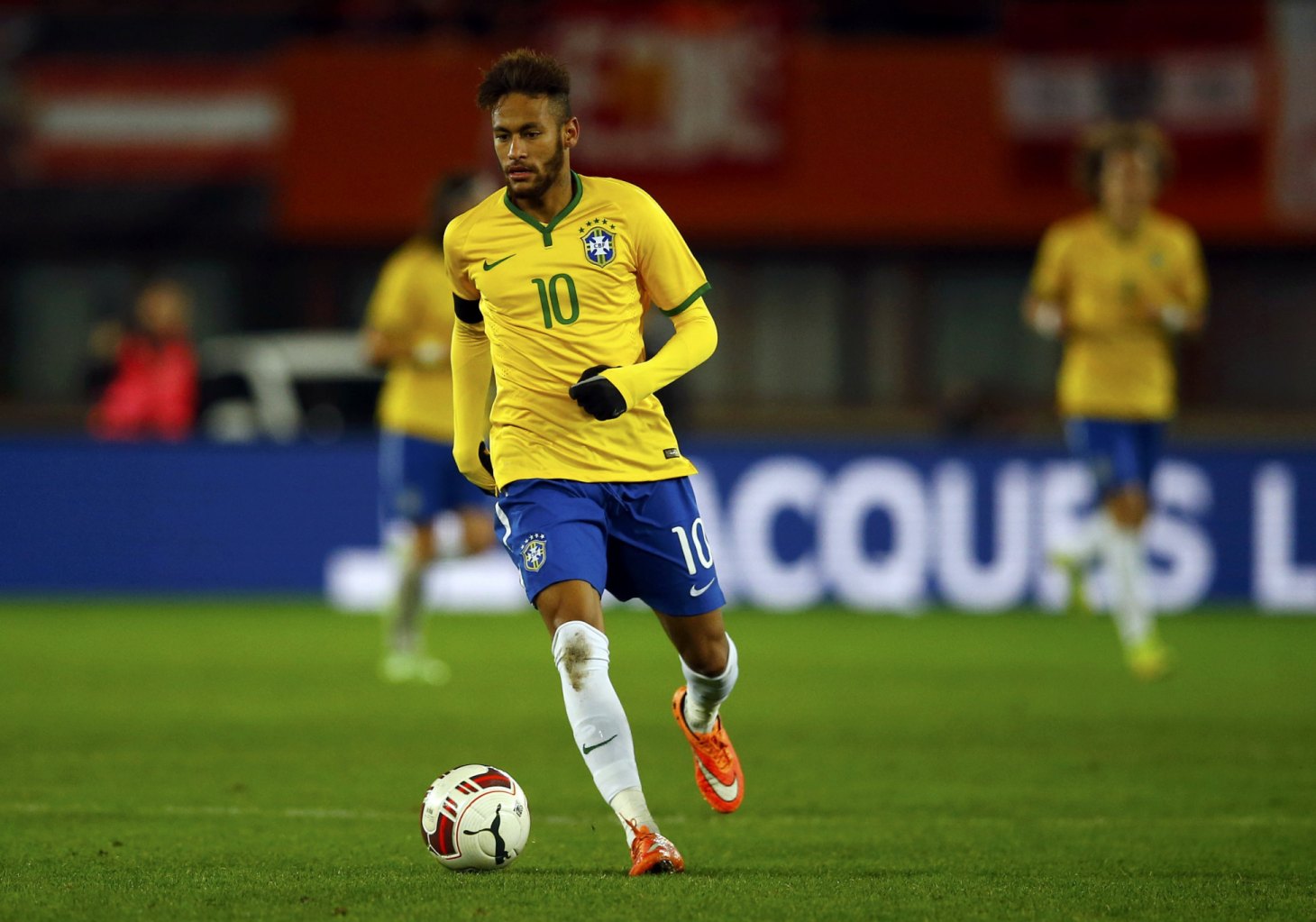 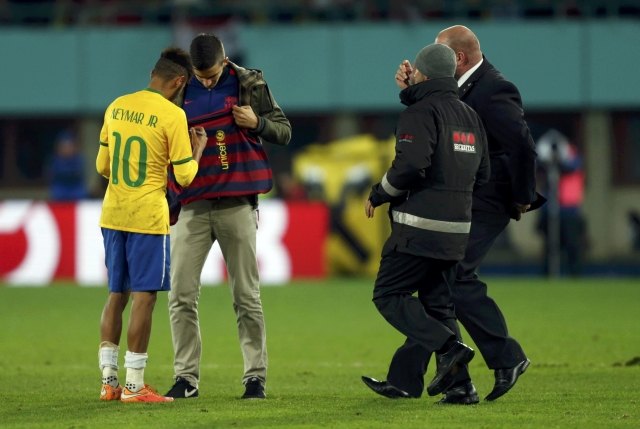