Neymar: “I have a great relationship with Messi” 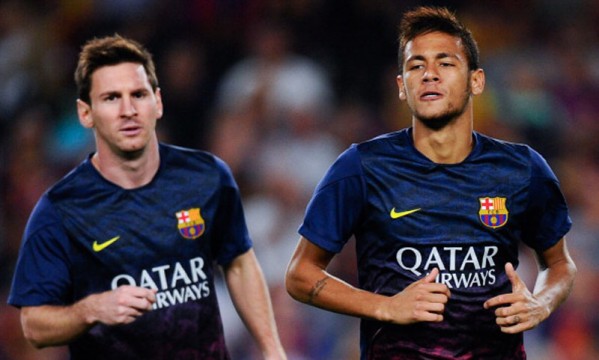 Now that we’re only 2 fixtures away from closing another season in the Spanish League, Neymar has taken some time to talk with CNN reporters and address a few issues related to his first year experience in FC Barcelona.

The 2014 FIFA World Cup is right around the corner and with NeymarÂ being currently sidelined and still recovering from an injury that he picked up a few weeks ago, it’s more than natural that a lot of concerns are being raised about how fit he will be for this Summer’s tournament.

Neymar: “I have a great relationship with Lionel Messi. Some people thought we weren’t going to get along, but they were wrong. Messi is a very calm guy and he has already proved that a few things that are being said about him aren’t true… He’s a football star and I admire him a lot.”

There are 37 days left for the 2014 World Cup kickoff in Brazil. The opening match will be an exciting Brazil vs Croatia on June 12 and if everything goes according to the plan, Neymar should be at 100% by then.

Neymar: “My only disappointment right now is to not be able to help my team, Barcelona. I hope toÂ arrive to the tournament in great shape to increase our chances of winning the World Cup in own home country.” 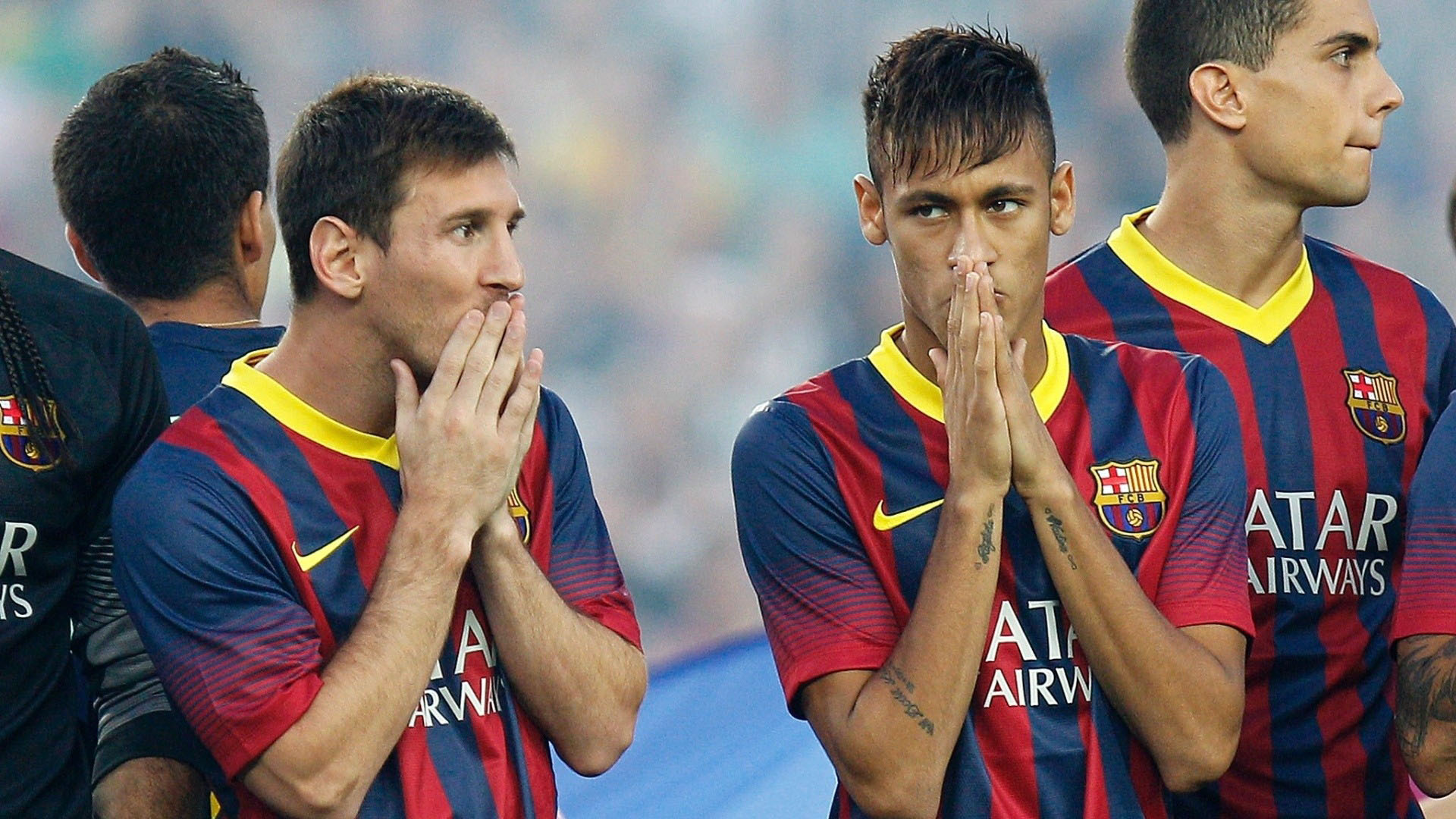 Messi and Neymar nervous during a Barcelona media photoshoot 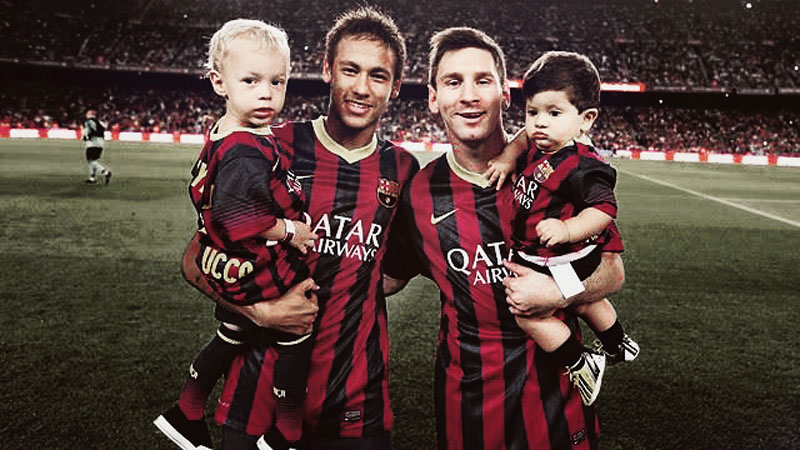 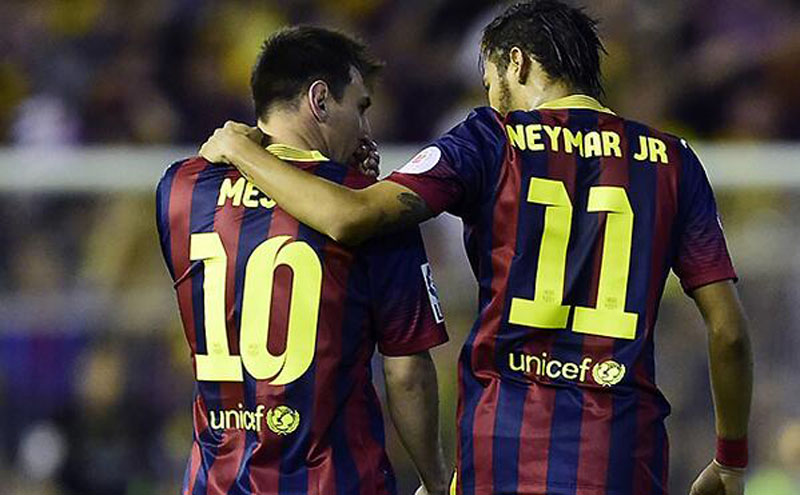 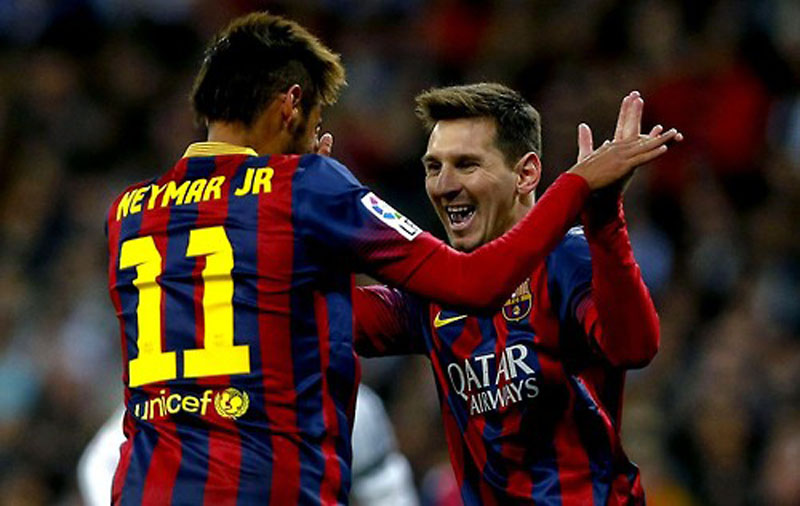 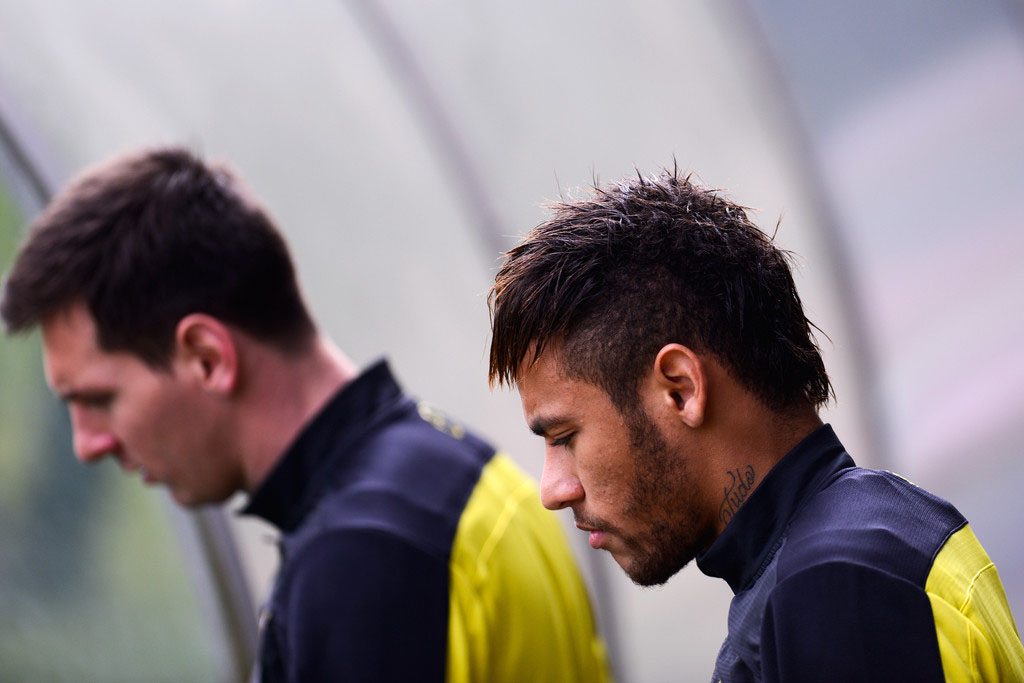 Messi and Neymar in training 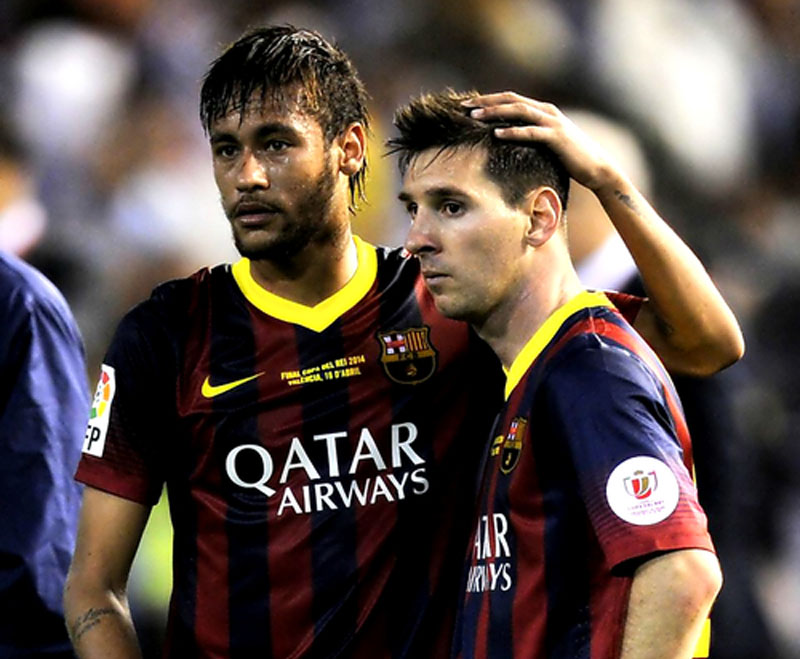