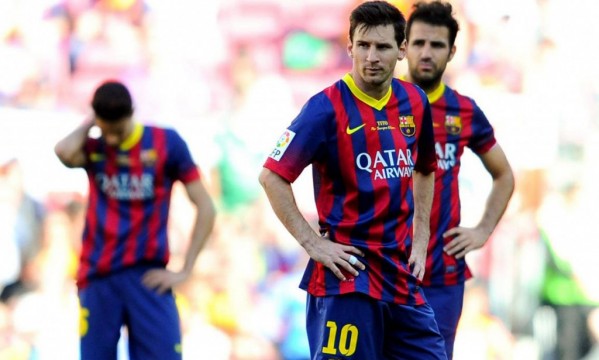 Barcelona couldn’t go beyond a 2-2 draw against Getafe this Saturday afternoon, but what makes it more frustrating is that the hosts had the 3 points in their hand right until the last minute of the game. Tato Martino repeated theÂ starting eleven he had already picked against Villarreal last week, but the Blaugrana failed to perform as they should and ended upÂ dropping two points that can turn out to beÂ truly important in a couple weeks from now.

It all started as any BarĂ§a fan would want though, with the home side taking the lead and through a good attacking play finished by Lionel Messi. The Argentina manÂ was assisted by Daniel Alves with a low cross coming from the right and easily picked one of the corner to send his team into the first lead of the afternoon.

The visitorsÂ reached the equalizer still in the first-half, but they scoredÂ the goal through a quite awkward set-piece play. They had just earned a free-kick near Barcelona‘s box, when they decided to perform a very high lob pass into the back of the hosts’ defense. Lafita controlled the ball using his chest and immediately struck it hard andÂ straight into the far post. Pinto quite simply couldn’t deal with the power and accuracy of the shot and BarĂ§a had just failed to keepÂ a clean sheet yet again.

The BlaugranaÂ wouldÂ restore their lead later in the second half, in a great attacking play where several players got involved in exchanging short passes.Â It was Alexis SĂĄnchez who pulled the trigger already inside Getafe‘s box andÂ Tato Martino certainly thought that at that time, the 3 points weren’t going toÂ escape themÂ anymore. Barcelona tried to hold on to the narrow advantage they had earned around the 67th minute of the game, but they got punished in the 92nd minute of the game, once againÂ with a goal scored from Lafita. TheÂ Spanish attacking midfielder responded to a great cross with a powerful header and Pinto was once again beaten without having much chances to do more.

Despite the 2-2 draw and the 2 points dropped at the Camp Nou, Barcelona are now 1 point closer to Atletico Madrid, who lost 2-0 in their visit to Valencia to faceÂ Levante. With Real Madrid also dropping 2 pointsÂ on Sunday night against, this means that Barcelona can still win La Liga if they win their 2 games left (the last one against Atletico Madrid) and if Real MadridÂ draws at least one more game.

In the meanwhile, Neymar keeps recovering from his injury, as he tries to get back in time for the last league fixture against Atletico Madrid, scheduled for May 18. 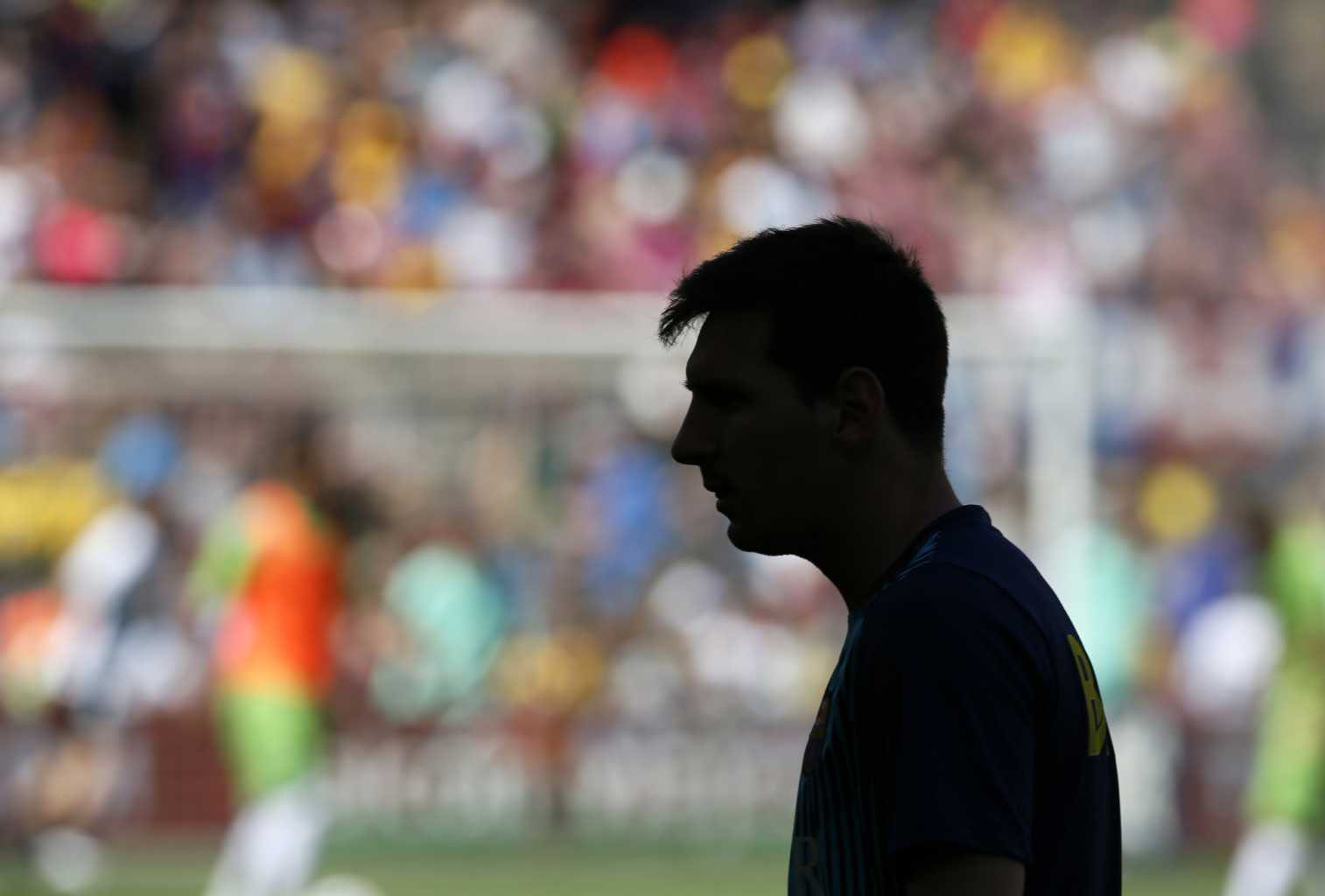 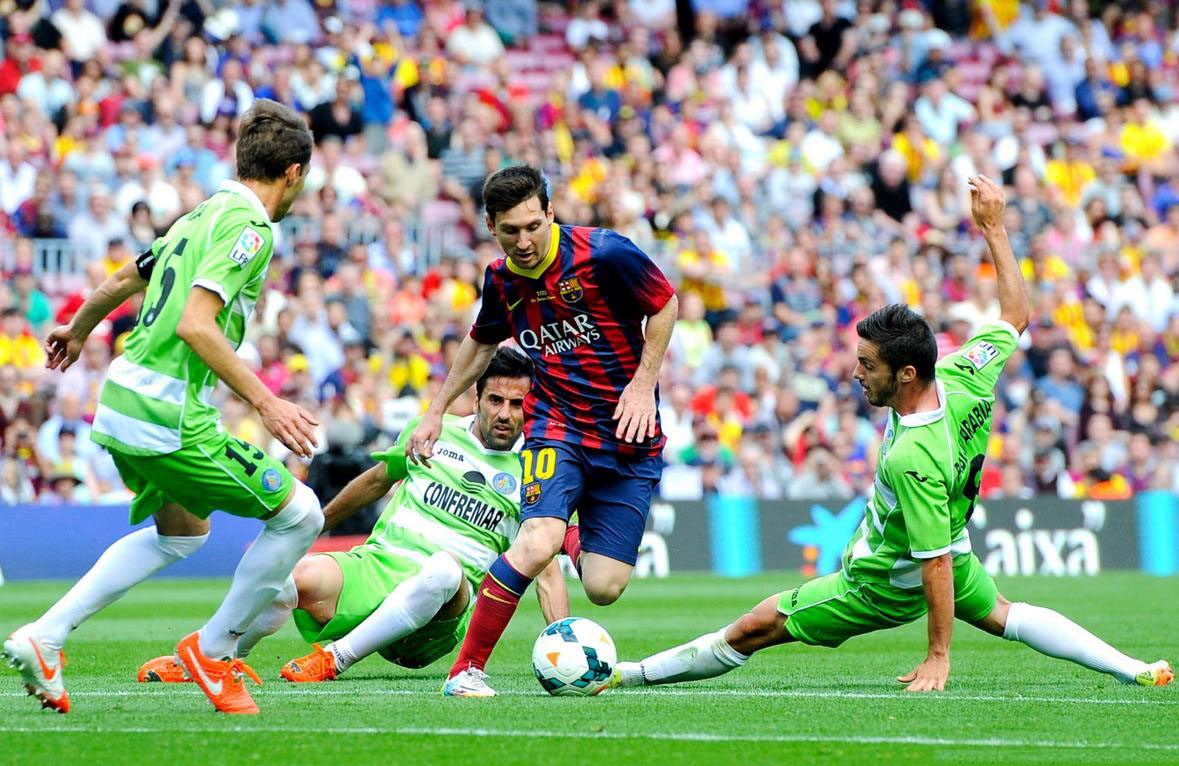 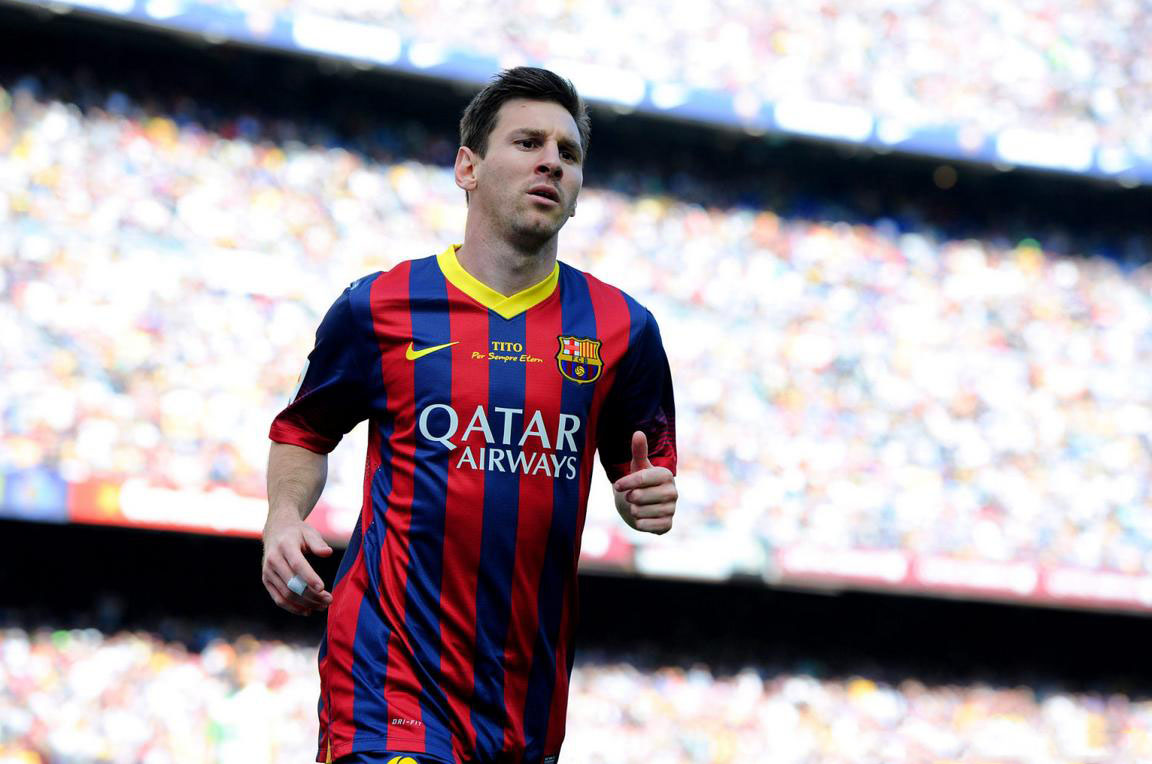 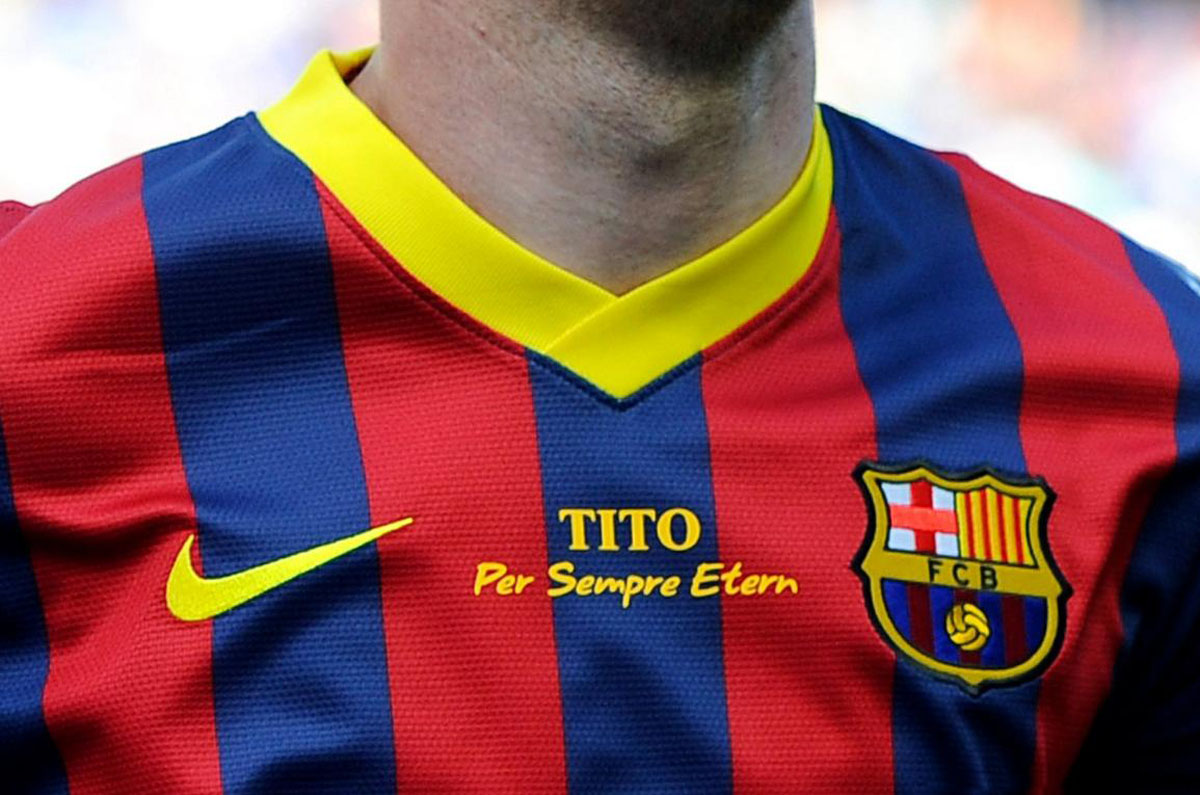 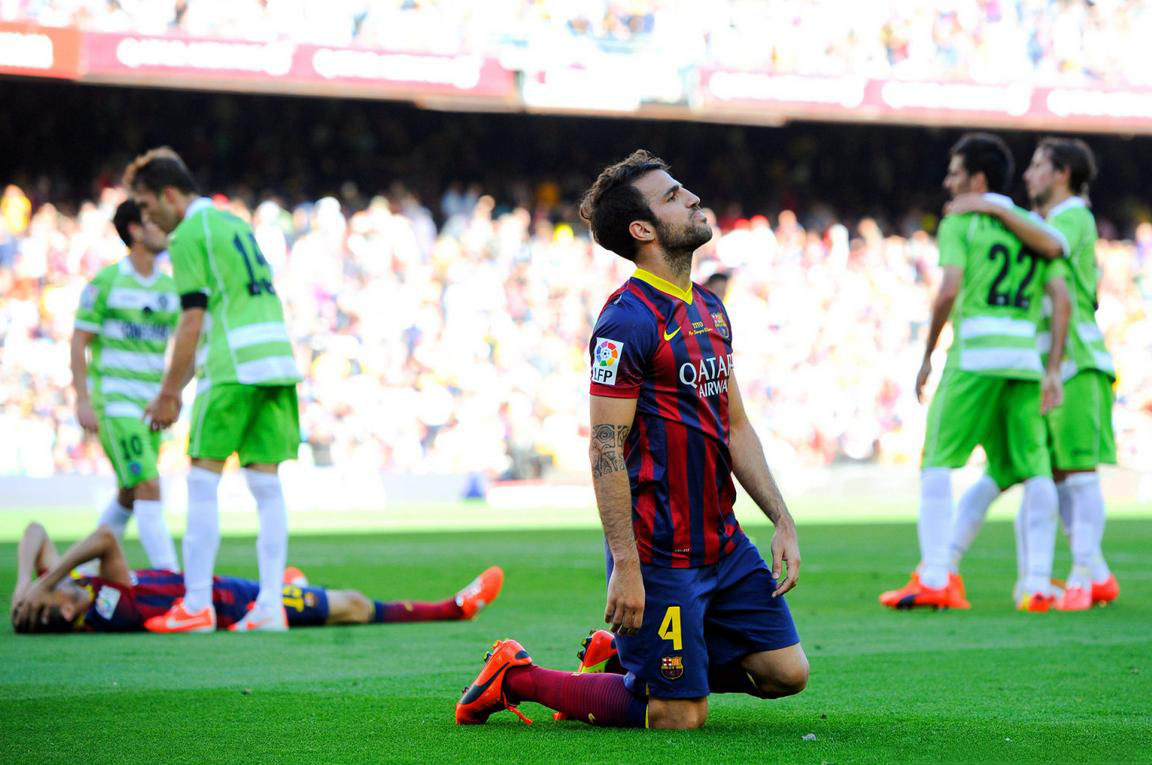 Cesc Fabregas on his knees, in Barcelona vs Getafe 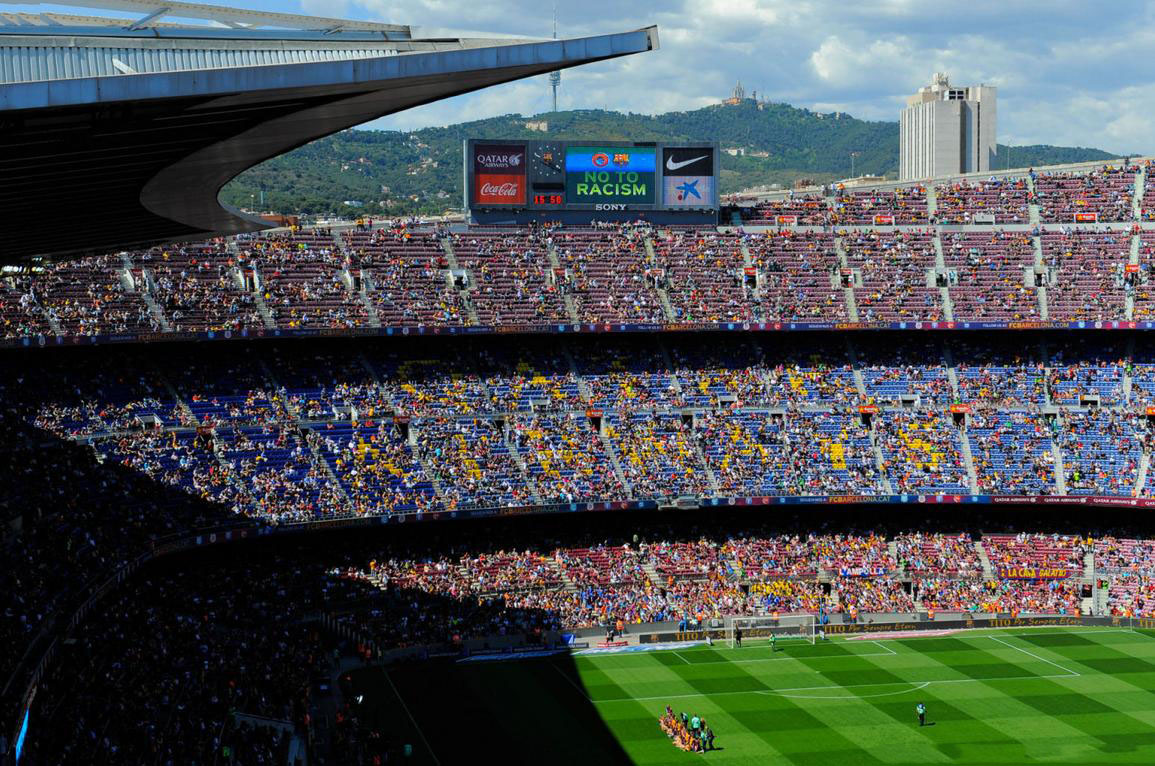 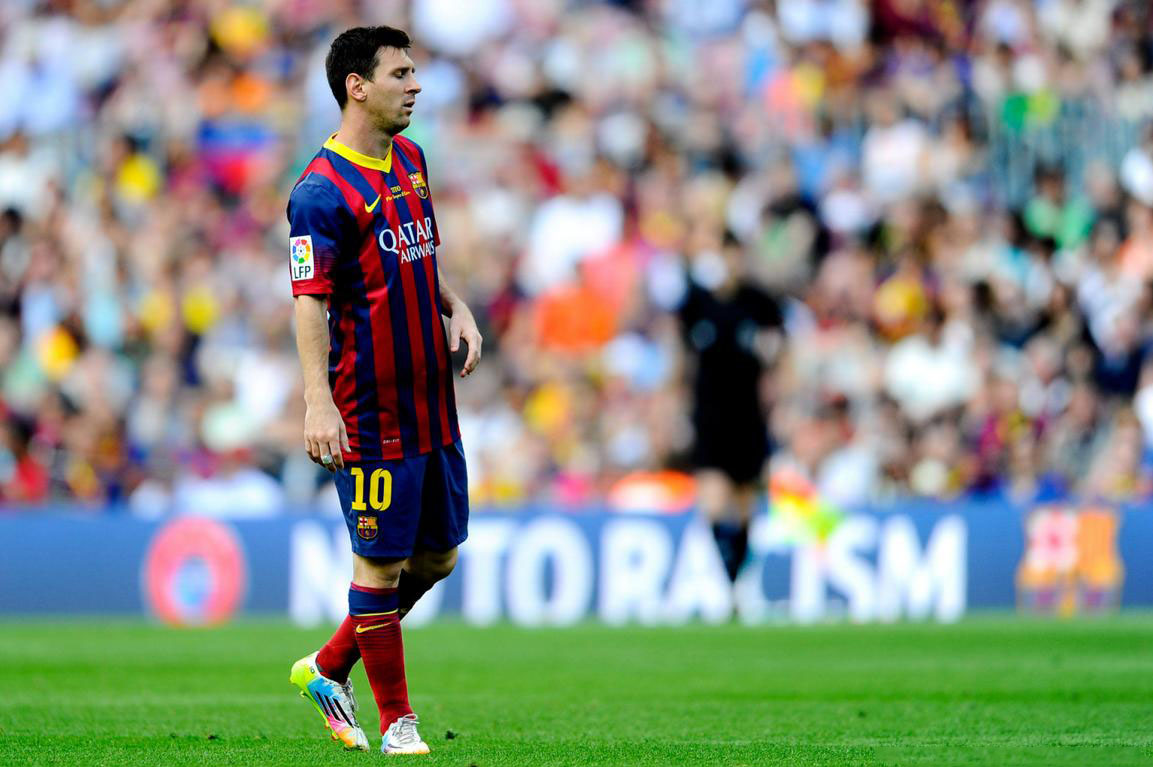 Lionel Messi walking on the pitch, in May of 2014 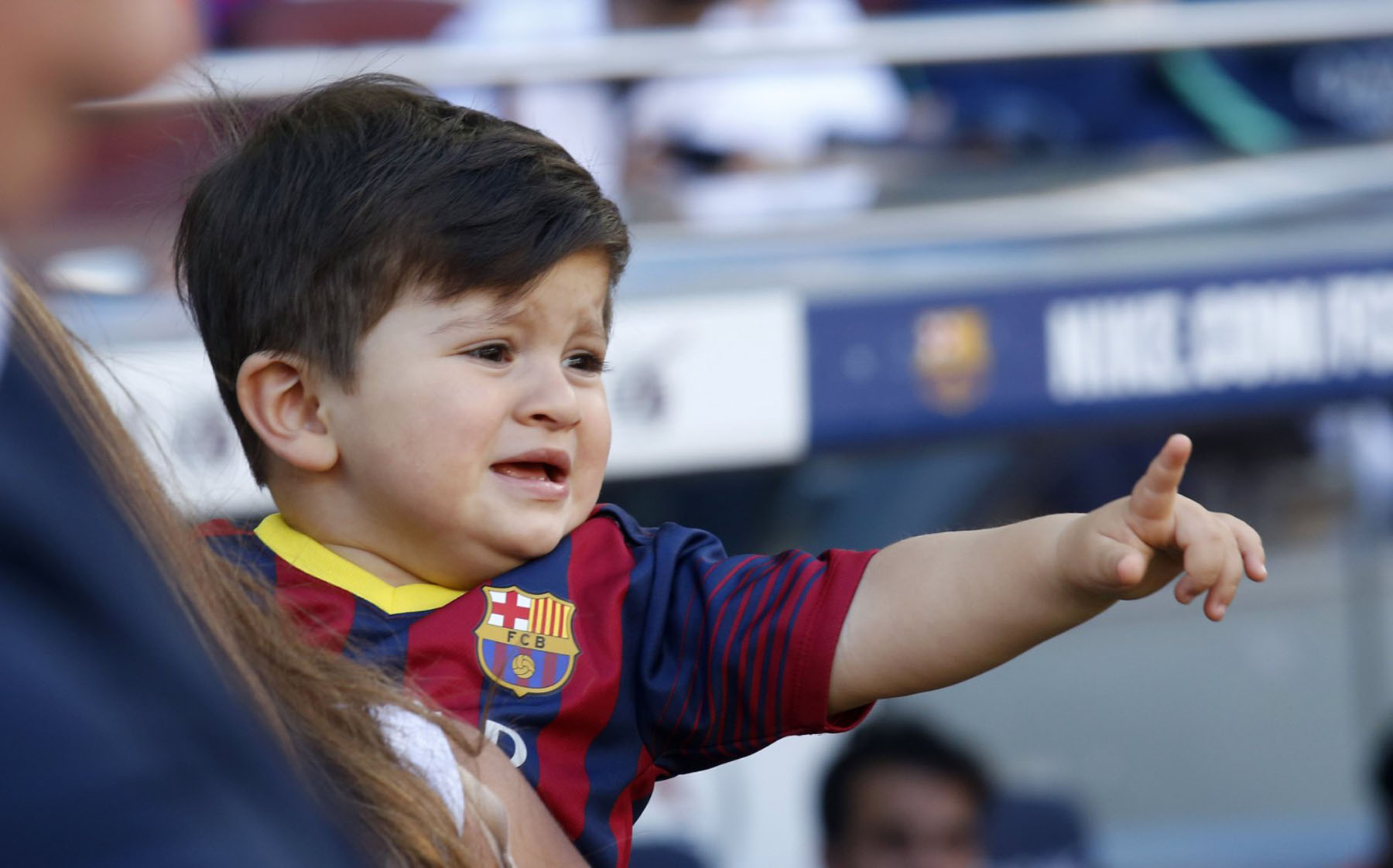 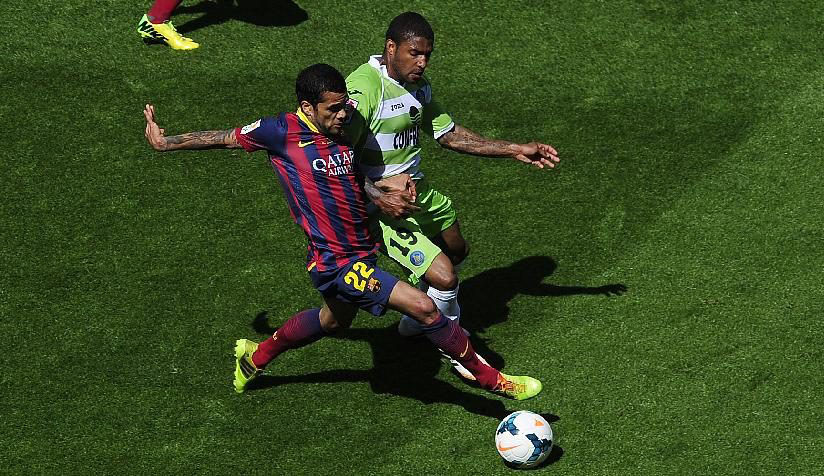 Daniel Alves in FC Barcelona, in 2014 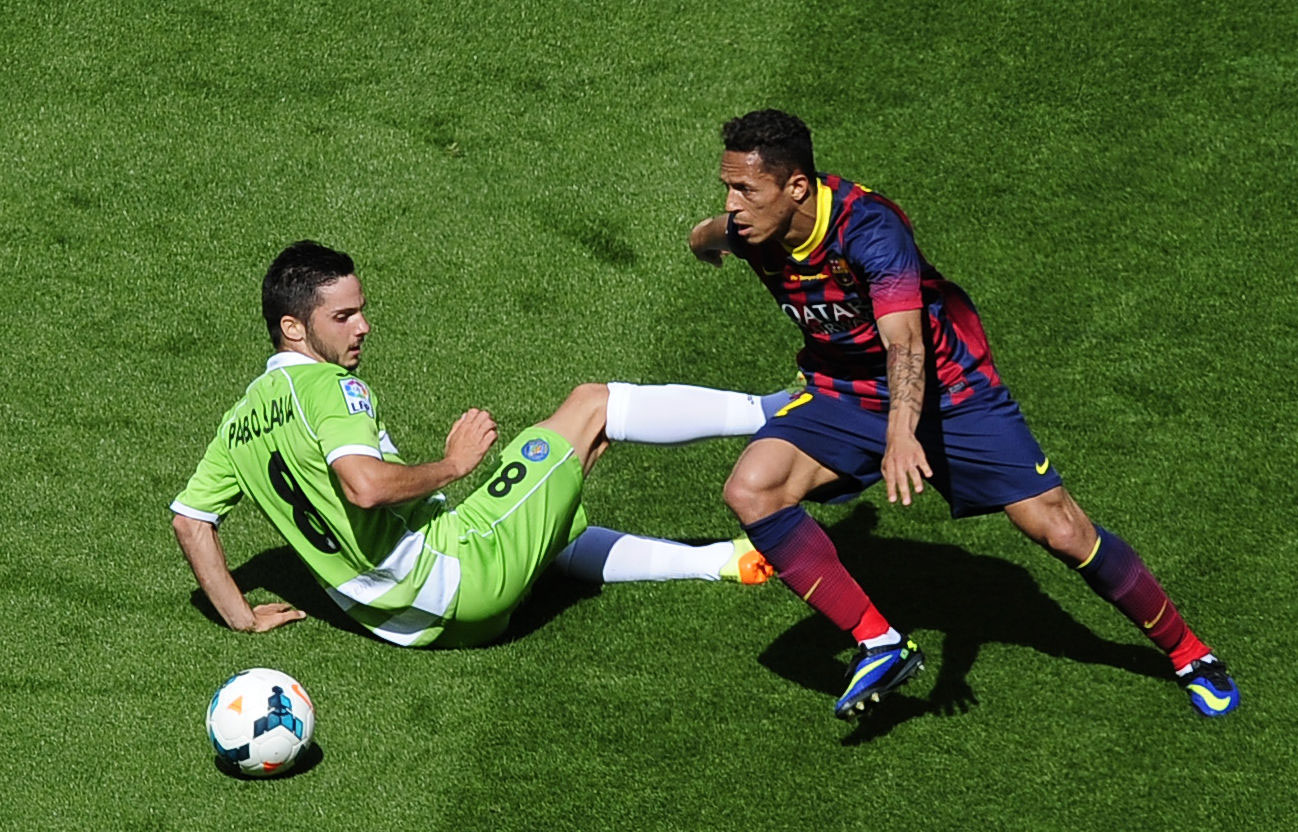 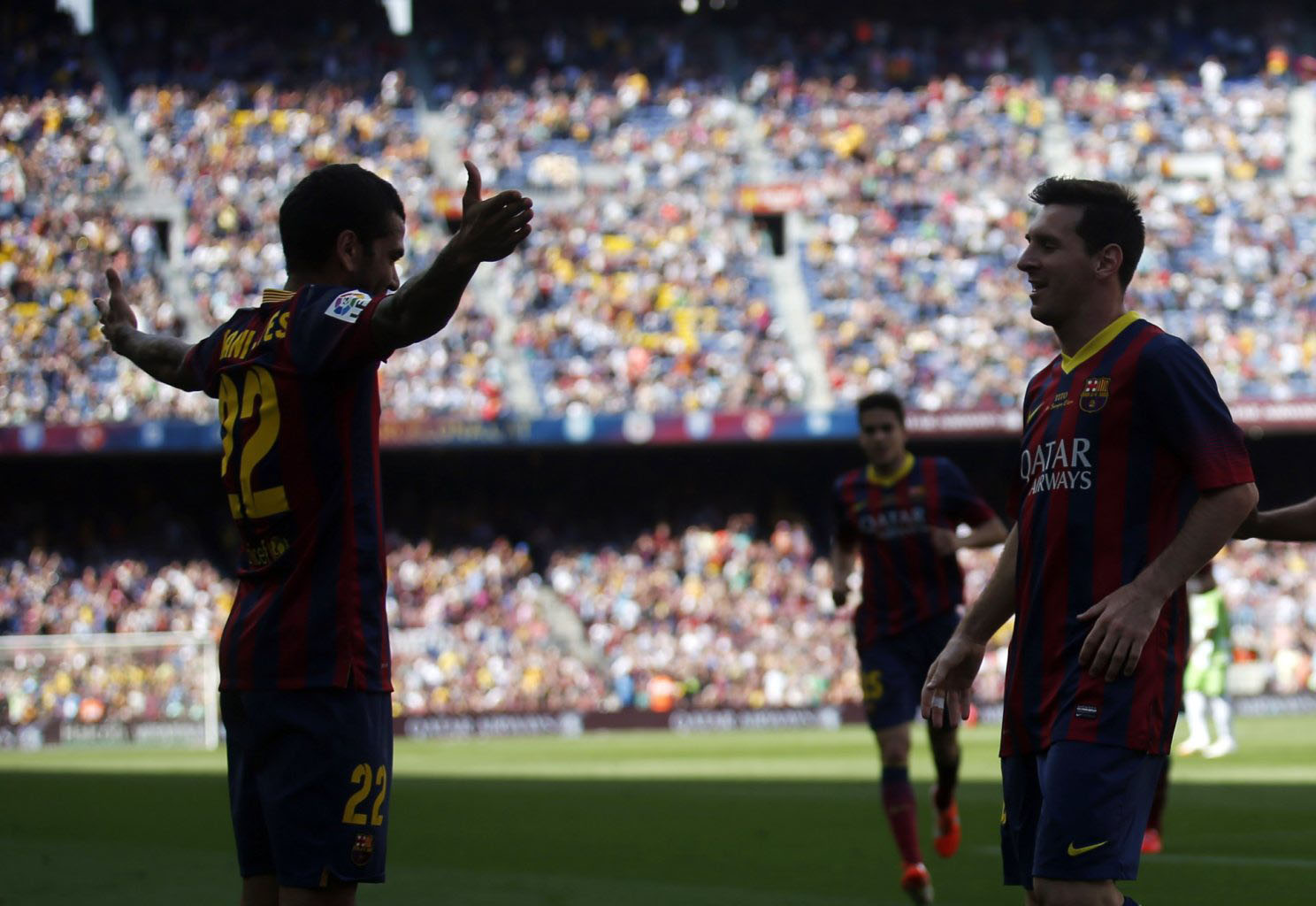