The Brazilian National Team airplane for the World Cup 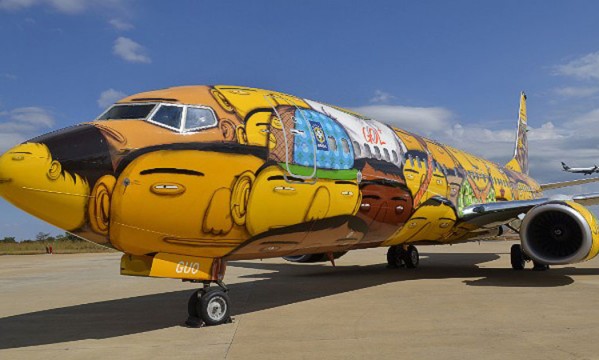 We’re 10 days away from the 2014 FIFA World Cup kickoff and while we wait for the debut event between Brazil¬Ýand Croatia (June 12),¬Ýlet’s focus on the¬Ýairplane that¬Ýthe “Escrete” will use in order to perform the expected long travels across the country.

Neymar and his teammates will take ride on what will probably be the coolest airplane in Brazil this¬Ýsummer, which has been the target¬Ýof an impressive¬Ýgraffiti artwork¬Ýproduced by Ot√°vio and Gustavo Pandolfo, who are known as “Os G√™meos” in¬ÝSouth America.

The plane itself belongs to the “Gol” airline company, the official sponsors of the Brazilian National Team when it comes to¬Ýair flights. The graffiti paintings¬Ýintend to show the Brazilian people diversity as well as their typical joy and well-known good mood. This¬Ýmasterpiece took the artists close to 100 hours of work to complete, as well as more than 1.000 spray cans that came straight from Spain.

The airplane model is a¬ÝBoeing 737-800 Sky Interior, and it already started being used by Neymar and the Brazilian Team last May 27. You can take a look at a few photos below… 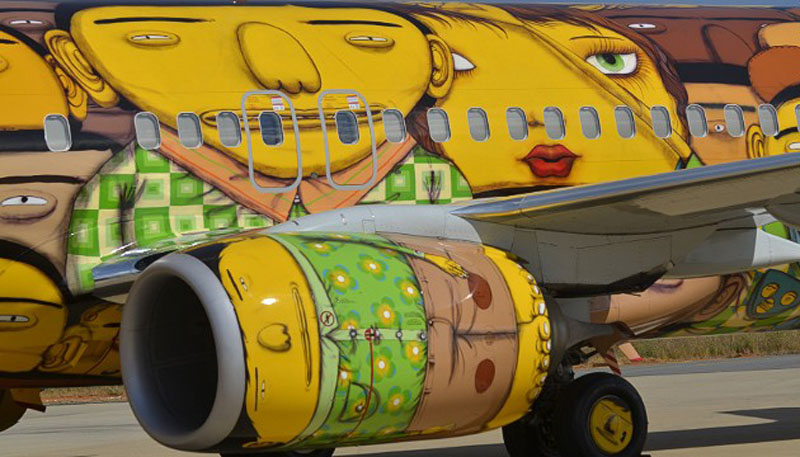 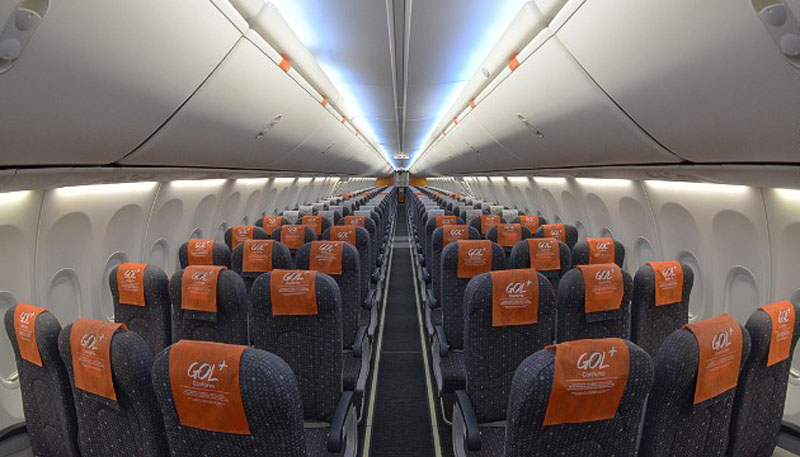 Inside view from Brazil’s Team airplane 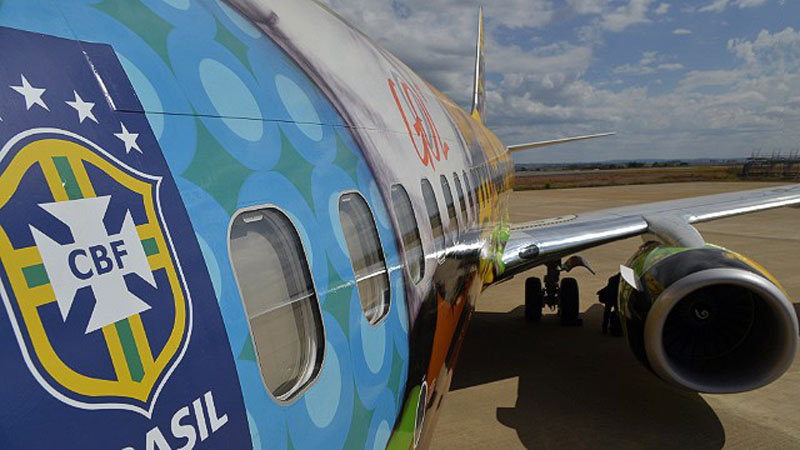 Side view from the Boeing 737 for the Brazil World Cup 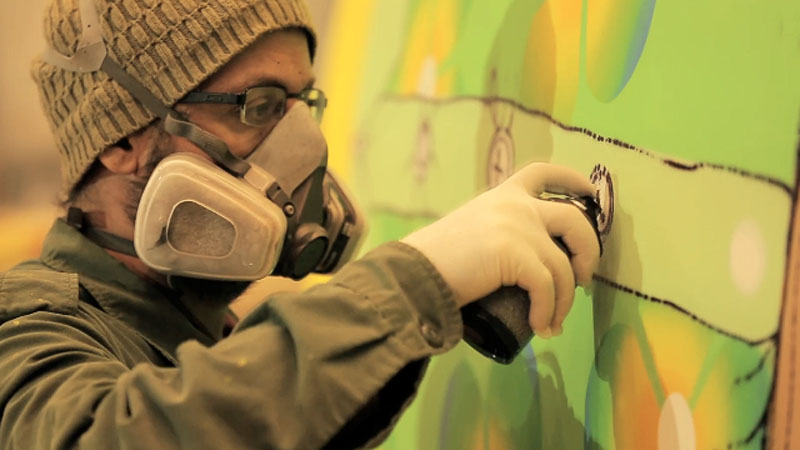 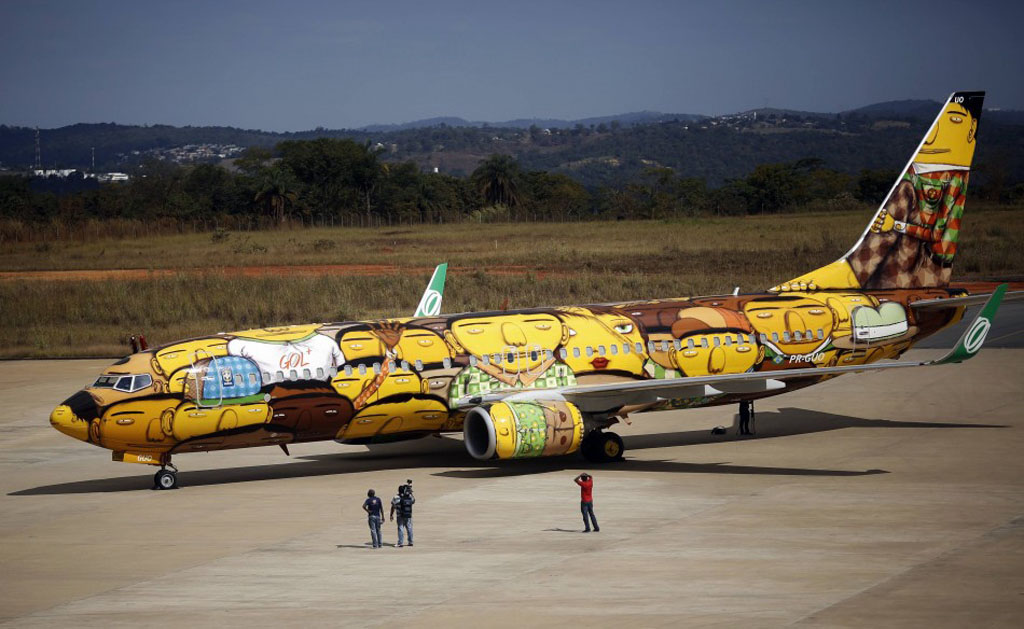