Neymar and Bruna Marquezine could be back together and dating!

Roughly a couple months ago (back in April of 2014), we reported that NeymarÂ had started dating a 20-year old Brazilian model named Gabriella Lenzi. This has allegedly taken placeÂ following the previous break-up between the FC BarcelonaÂ star and the Brazilian actress Bruna Marquezine, which occurred in earlier this year, inÂ January.

However and according to some footage that got to us just a few hours agoÂ and that shows us Neymar‘s formerÂ girlfriendÂ Bruna MarquezineÂ watching a Brazilian National Team training sessionÂ near the sideline, it appears that the couple may very well be back together and dating again…

As we can see in the video, Neymar reaches out to Bruna Marquezine at the end of the practice insideÂ theÂ Granja Comary training ground inÂ TeresĂłpolis, The two have shown a few moments of high complicity, which clearly suggests that they might be boyfriend and girlfriend after a 6-month break-up.

Brazil steps on to the pitch this Tuesday night, in order to face Panama in their first of two friendlies ahead of the FIFA World Cup 2014. 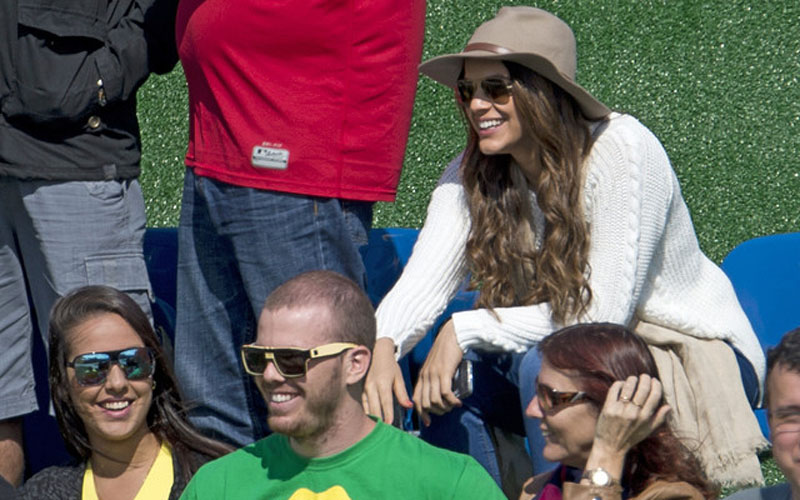 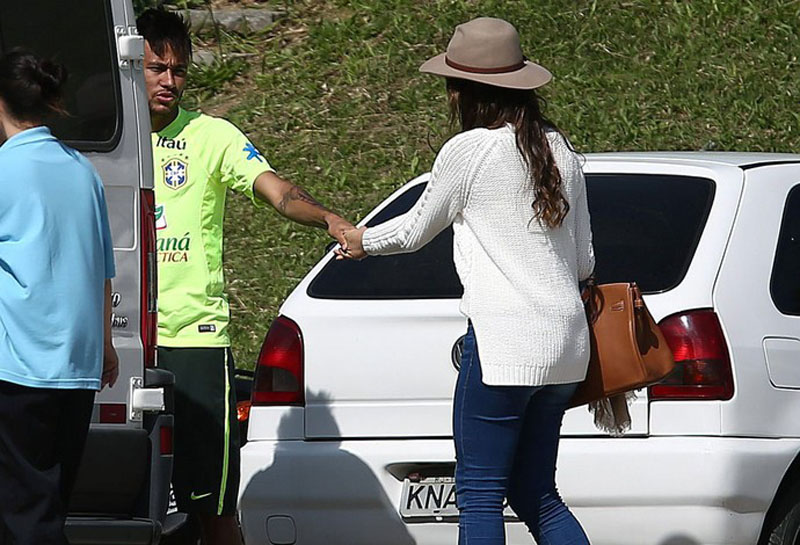 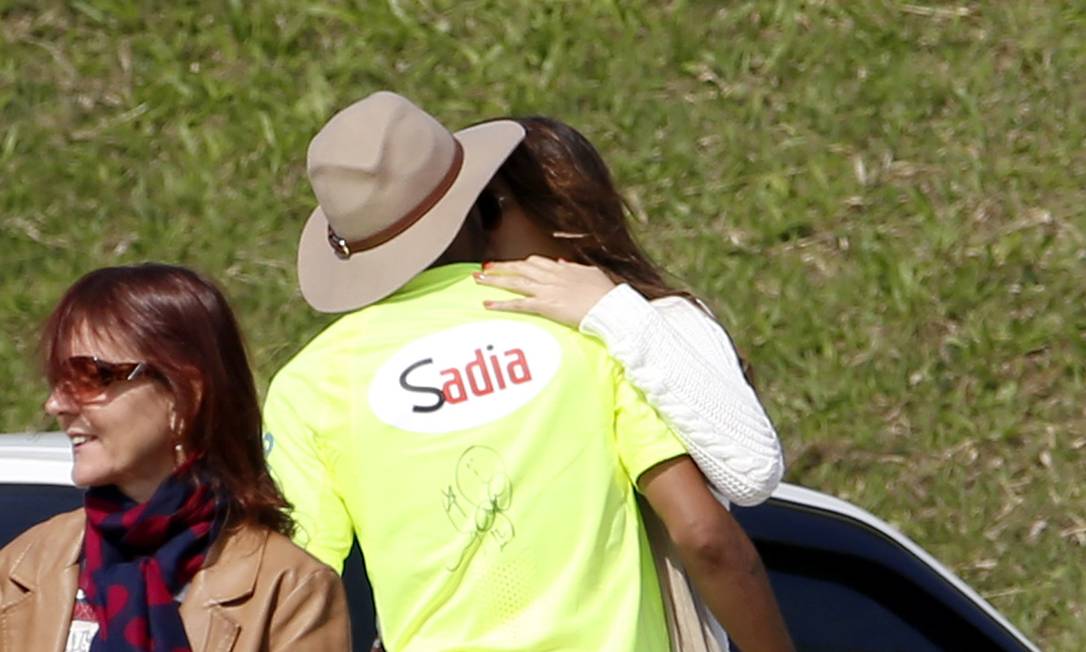 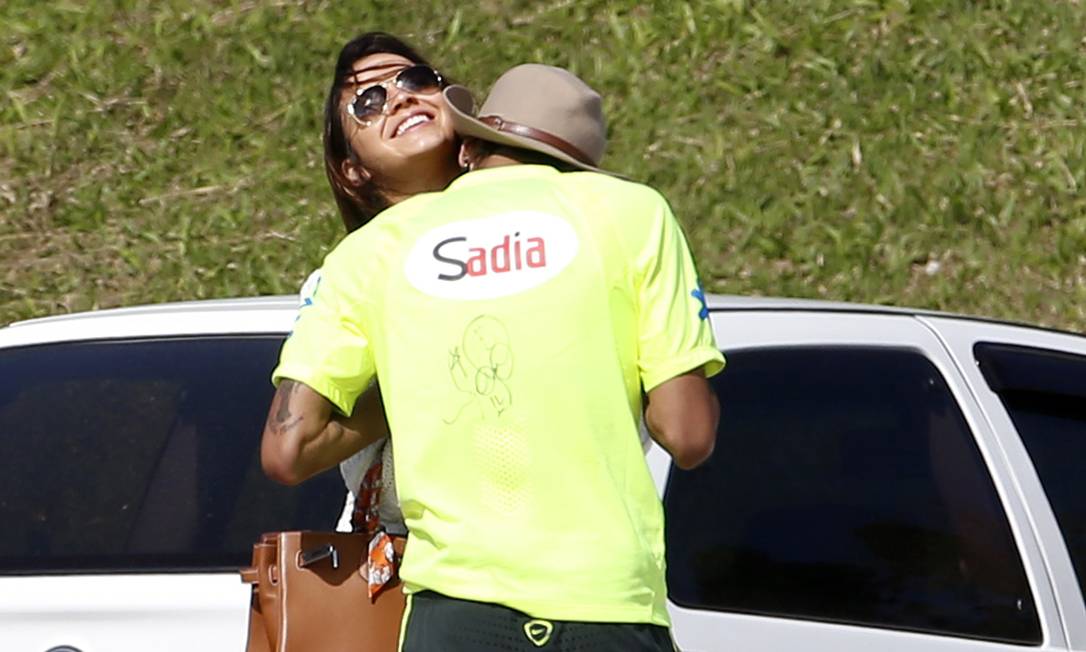 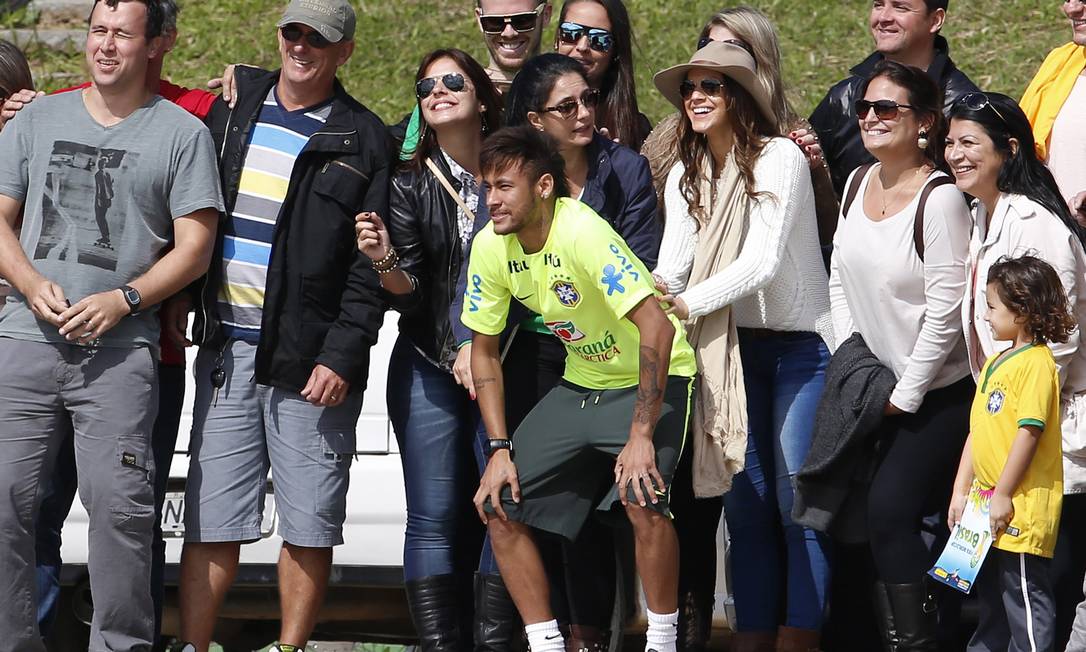 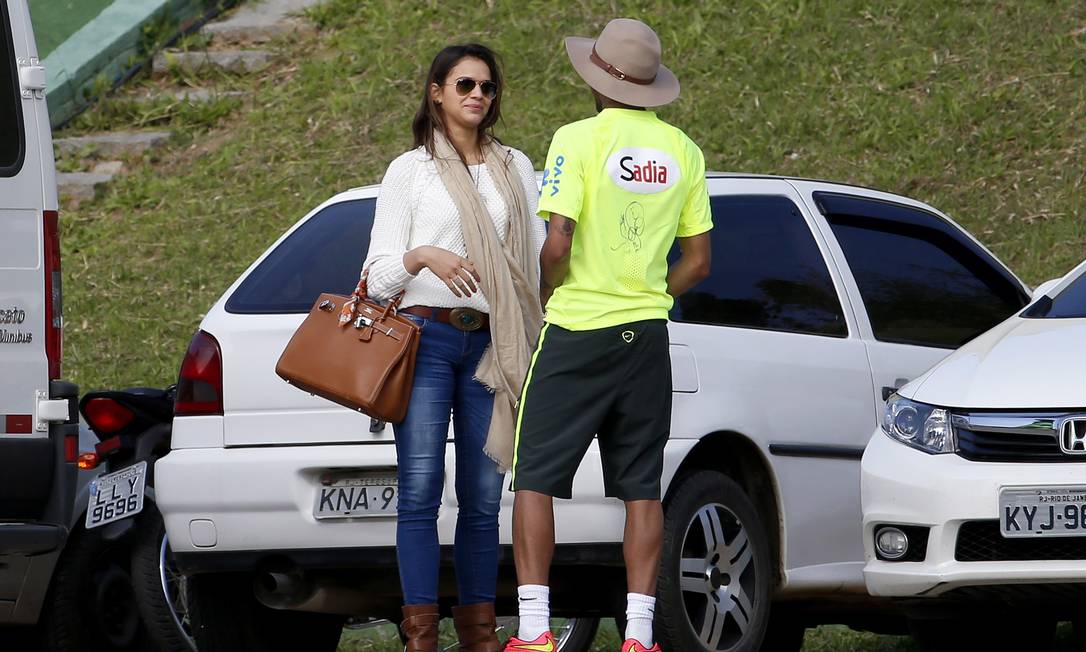 Neymar having the talk with former girlfriend Bruna Marquezine