Neymar: “Fans should get behind the team, regardless of the club they support” 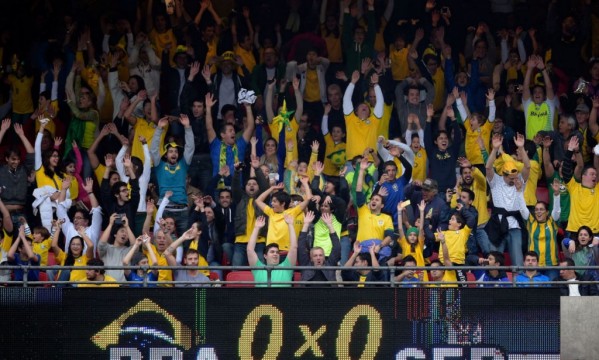 After completing the 2nd friendly in Brazilian soil, the “Escrete” managed to pullÂ off a second straight win, but just like it had happened in the previous match against Panama, fans at the stadium seem to have boo’ed and whistled severalÂ players of the team.

One of the targets was once againÂ the former Santos forward Neymar, who had no problems in speaking his mind after the 1-0 win against Serbia this Friday night.

Neymar: “It’s not the first time these kind of incidentsÂ are happening…Â We’ve already seen it last year, before the Confederations Cup and unfortunately I can’t do anything but to get used to it. I’m not upset though, since I’m only focused in trying to transform these negative reactions into positive cheers”, commented the FC Barcelona star.

However, his following statement ended up revealing what may very well be the true reasonÂ why the Brazilian National Team isn’tÂ receiving the support they are supposed to in these friendly games…

Neymar: “The fans must simply forget the clubs they support in these times. SĂŁo Paulo, Palmeiras, Corinthians or Santos, it really shouldn’tÂ matter when it’s our National Team that steps onto the pitch. We all have to get behind the team”, stated out the former Santos footballer.

Watch a short video of the booing incident in last night’s game between Brazil and Serbia: 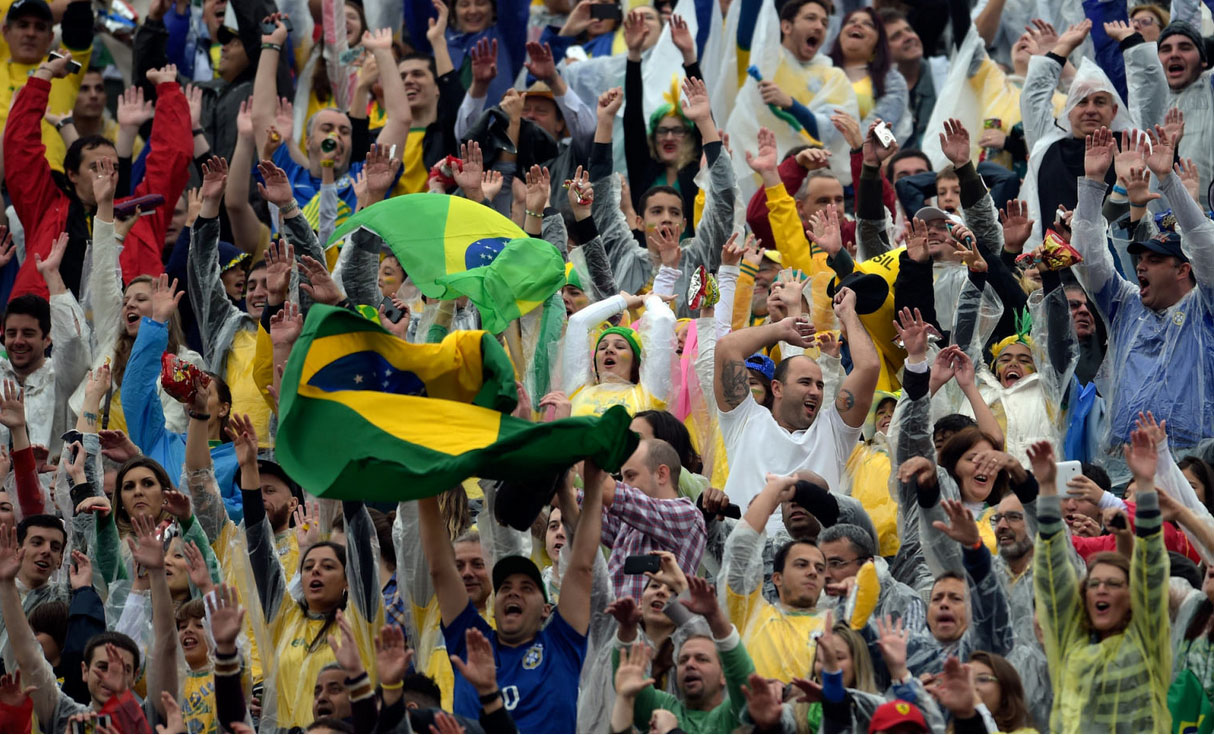 Brazil crowd in the stadium, during a friendly before the World Cup 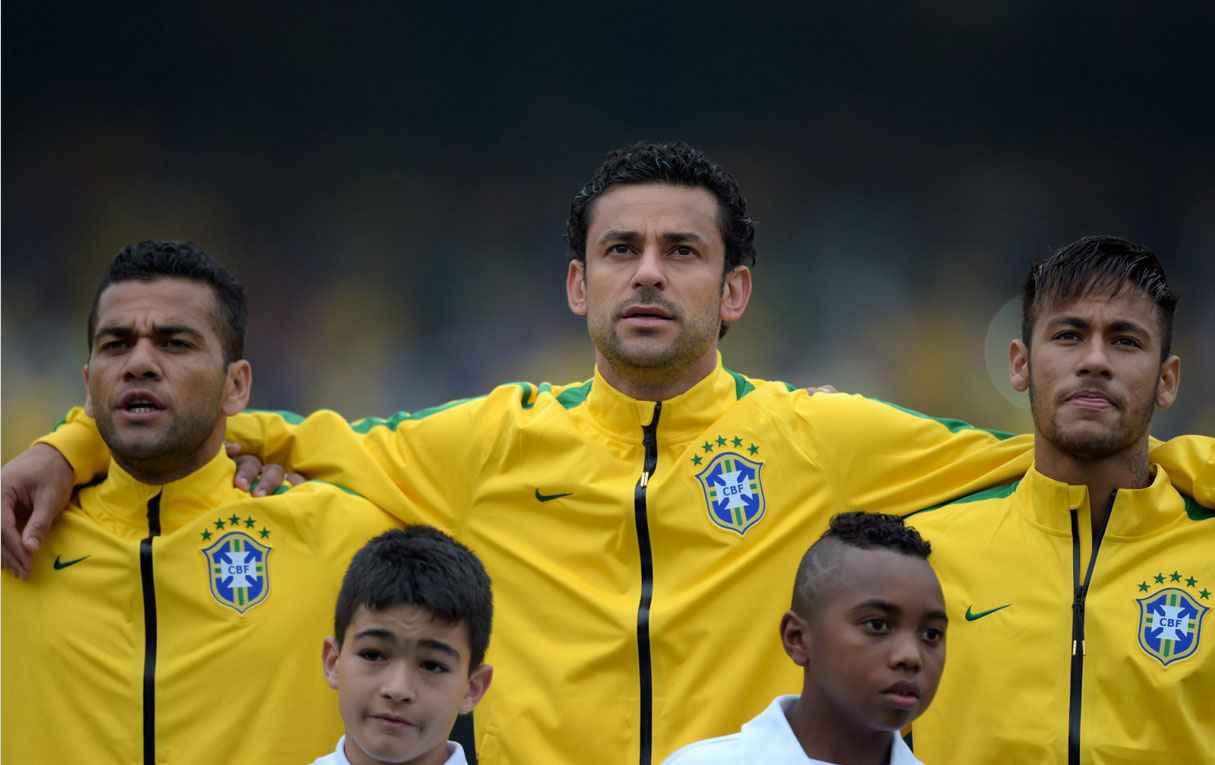 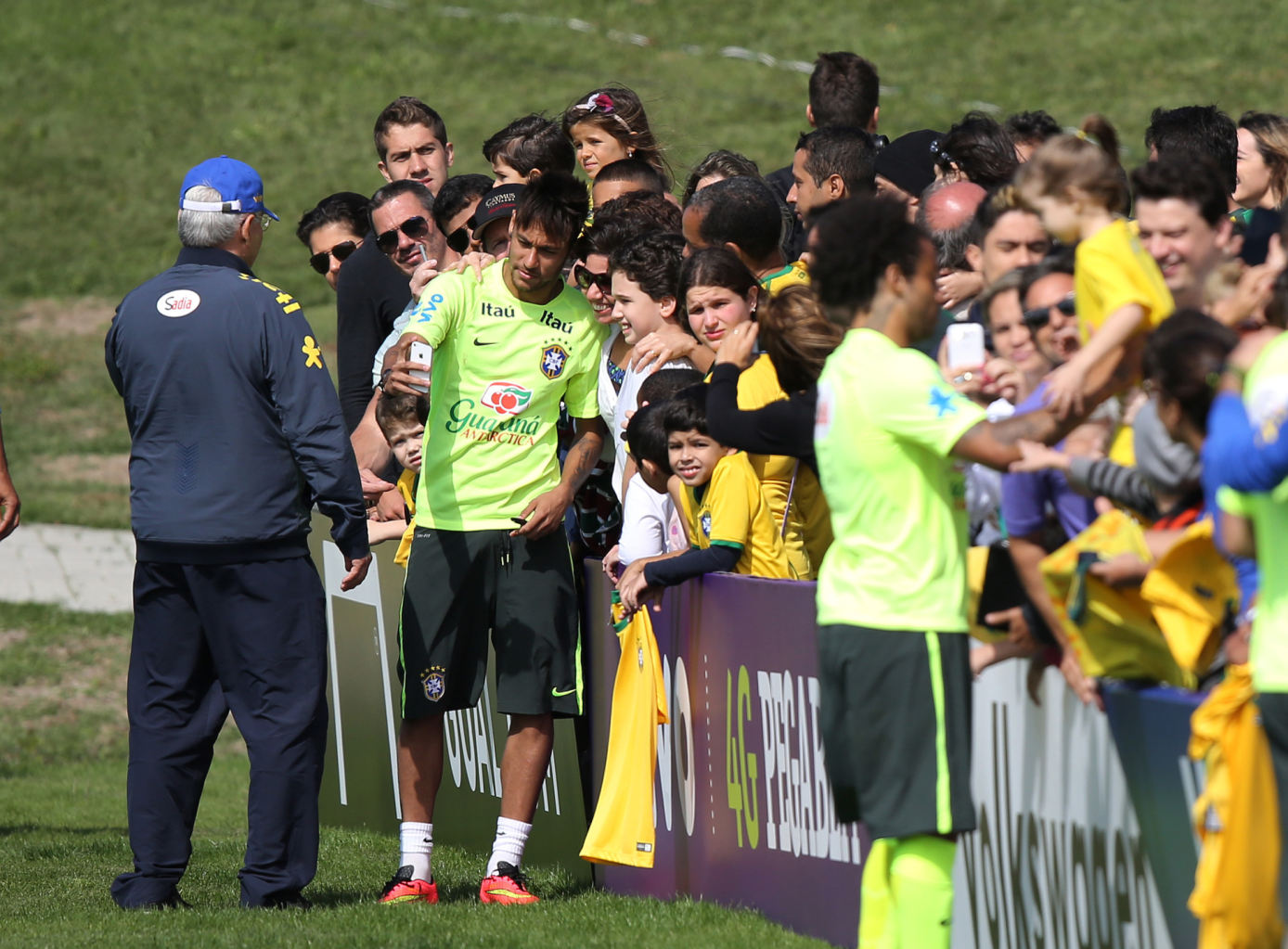