Neymar scared Brazil after almost injuring himself in training 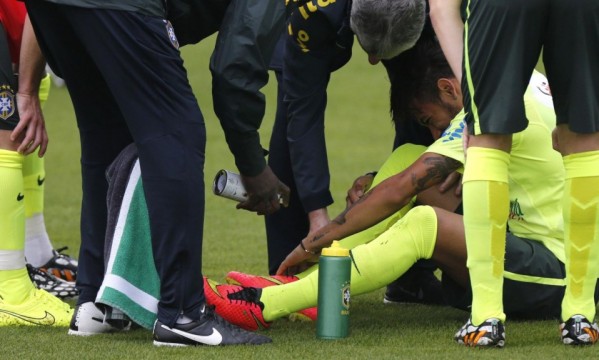 This pastÂ Monday,Â Brazil went through another training session atÂ the Granja Comary facilities, as theÂ host nation continues preparingÂ their FIFA World Cup debut scheduled for next Thursday (June 12), against Croatia. As seen in previous team practices, the good moodÂ and great relationship between players is something quite notorious,Â which isÂ the kind of team spirit and unionÂ that Luiz Felipe Scolari always tries to establish withinÂ the teams he coaches.

A few minutes after the practice had started, the entire Brazilian nation had their breath suspended when they saw Neymar going down on the pitch and holding on to his right ankle. The 22-year old sprained his ankle all by himself and for a few minutes the worst fears rose up. The FC Barcelona forward was visibly in pain as we he wasÂ holding the ankle, but fortunately it all seemed to be sorted out shortly after, since he managed to get up on his own and resume training.

Watch the momentÂ when Neymar picked up the small injury below:

As the training progressed with Neymar alreadyÂ reinstated, Scolari was seen shouting to his players: “Watch out for injuries for God’s sake!”. The Brazil vs Croatia debut game goes down this Thursday evening, in SĂŁo Paulo.

Brazil‘s starting line-up against Croatia should beÂ formed by the eleven players that started the practice game in this Monday’s training session. 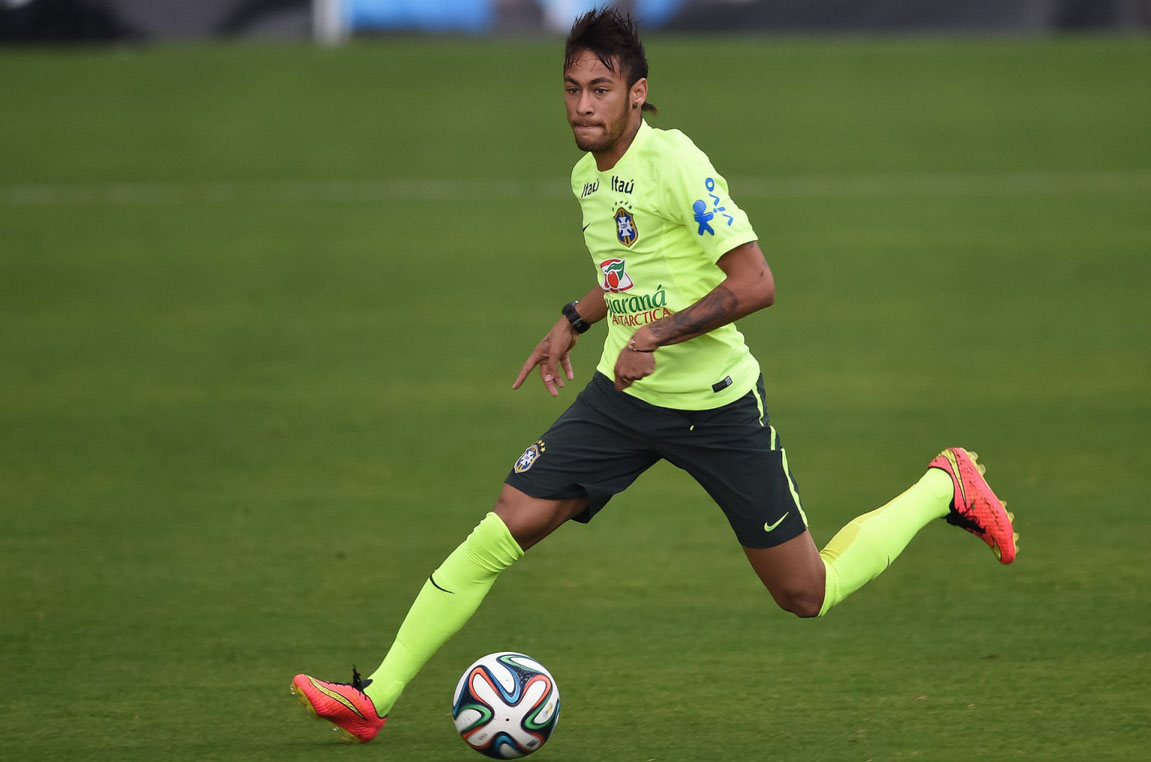 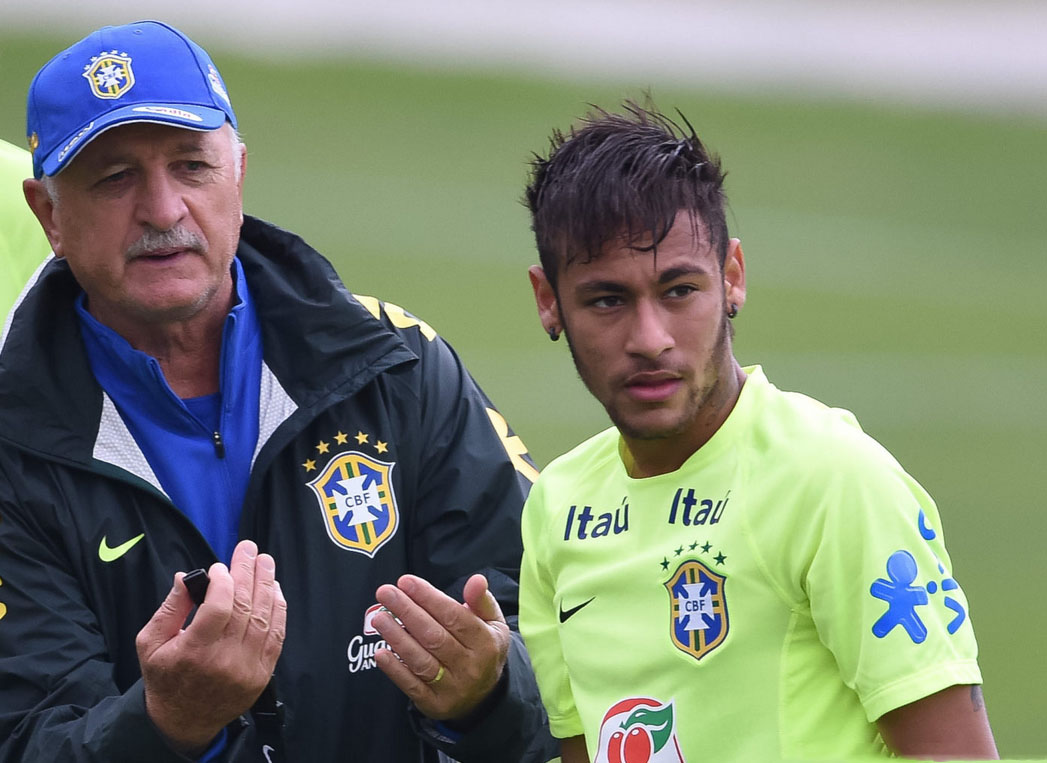