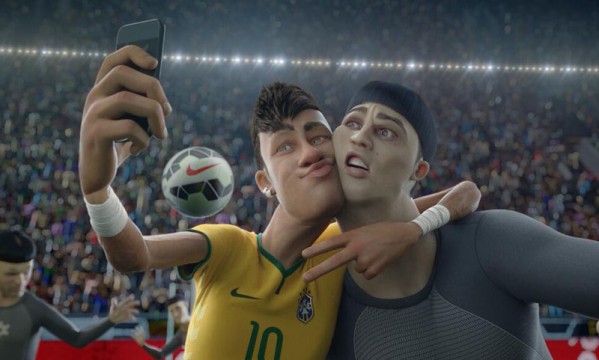 It’s one of those video adverts that will probably change the marketing industry in the years to come.Â Earlier this week, Nike has released their latestÂ advertising video just a few daysÂ ahead of the FIFAÂ World Cup 2014 in Brazil and the end-result is quite simply a masterpiece.

This fully animatedÂ video features many football stars with whom Nike has a business relationship, and among them is obviously Barcelona and Brazil‘s biggest star, Neymar Jr.Â The 22-year old footballer isn’t alone in this questÂ against the World’s perfect robots, as he gets the help of players like Cristiano Ronaldo, Zlatan Ibrahimovic, Wayne Rooney, David Luiz and also his club teammate AndrĂ©s Iniesta. This group of players falls into disgrace afterÂ the sudden rise of the robotic era and it ends up being the former Brazilian legend, RonaldoÂ “FenĂłmeno“, who gathersÂ them all together for one last game against the robots where the winner takes it all. The motto picked for the theme of this video fits perfectly: “Risk Everything!“

The advert lastsÂ roughly 5 minutes and a half, butÂ it easily keeps the viewer glued to the screen throughout its entire run-time. That’s pretty much the best compliment we could make to an advert andÂ instead ofÂ running out of words to describe how brilliant the video came out to be,Â we’ll just deliver to you below. 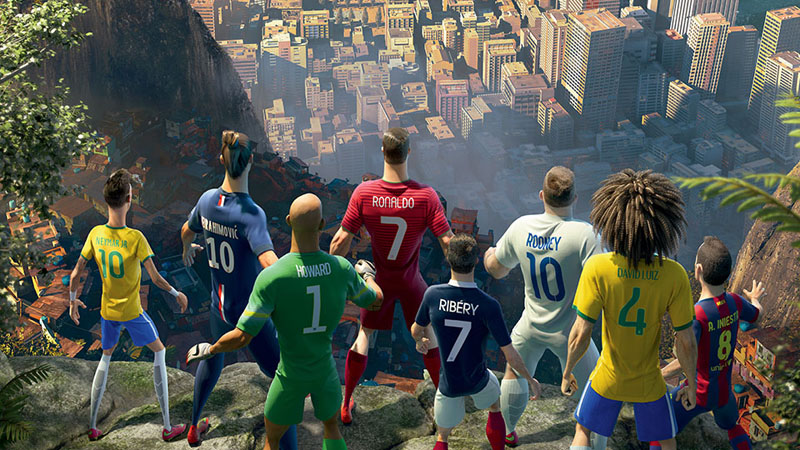 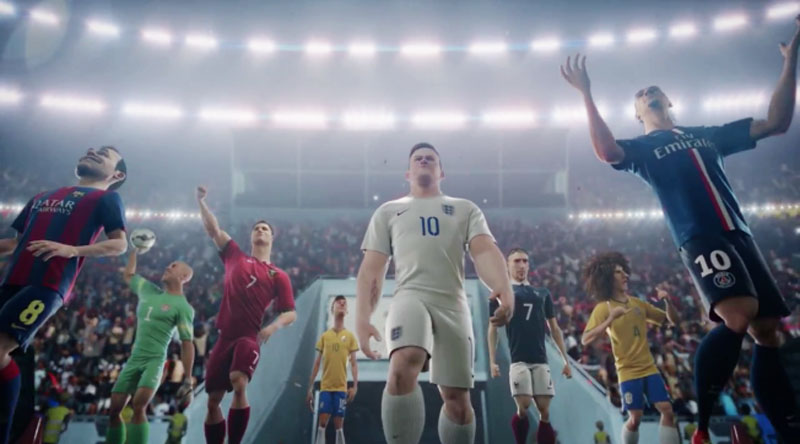 Human players stepping onto the pitch, in Nike’s ‘The Last Game’ animated advert 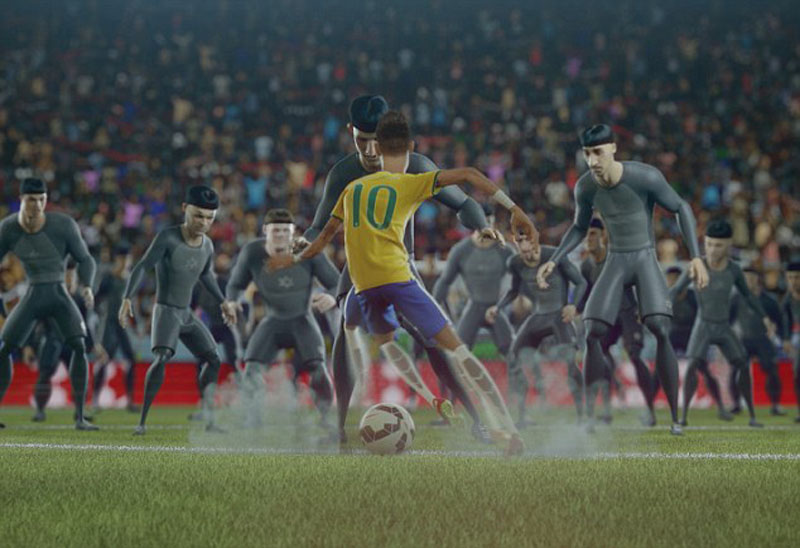