Neymar: “I don’t want to be the best player, I just want to win the World Cup!” 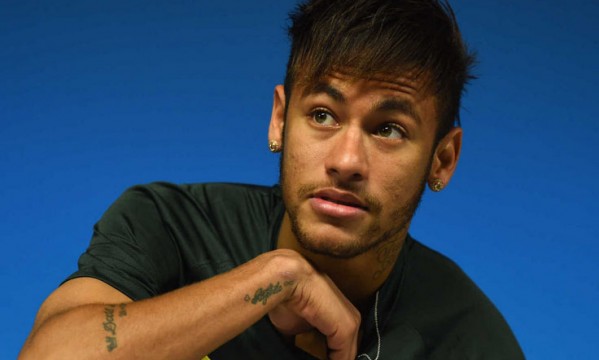 Without much surprise,Â NeymarÂ was the Brazilian player gettingÂ pickedÂ to talkÂ with the journalists in the press conference ahead of today’s game against Croatia.Â The 22-year old didn’t have a problem in speaking his mindÂ when approaching several of theÂ questions and once again, he showed off how humble he is by admitting that he admires players like his teammate in Barcelona, Lionel Messi, but also Real Madrid‘s Cristiano Ronaldo. The Brazil vsÂ Croatia opening game kicks off at 17:00 in SĂŁo Paulo (UTC-3).

Neymar: “I’m gettingÂ goosebumps all the time lately. The time has finally come! I’m truly happy to be living this moment, which is something many out thereÂ can only dream of and I’m basically fulfilling my dream. I’m very excited but I’ll make sure to get a good night sleep before this Thursday’s game against Croatia“, stated the Brazil star during his talk with the journalists.

Neymar: Â “I’m not focusing on trying to become the best player in the tournament, but rather to win the World Cup title for Brazil. I’ve had great references and idols when I was a kid, like Romario and Ronaldo. However, I also look upÂ to players whoÂ will be playing in this World Cup, such Messi (Argentina) and Cristiano Ronaldo (Portugal).”

The Brazilian star also made note of the importance that the home crowd will have in theÂ Brazilian National TeamÂ games.

Neymar: “They’ll play a big role! They’ll be our 12nd player on the pitch and likelyÂ also the most important one. We’re playing at home and with them supporting us, it will be very difficult for anyone to beat us”, assured the FC Barcelona forward.

Even though many people seem to think that this Brazil TeamÂ will basically rely mainly on Neymar, the player himself prefers to look atÂ things in a different way.

Neymar: “I’m ready to help my teammates in all possible ways and I won’t be playing alone either… We’ll be elevenÂ men on the pitch, plus the othersÂ are also part of this groupÂ and that won’t be in the lineup. Everyone knows what they have to do”, concludedÂ Brazil‘s number 10. 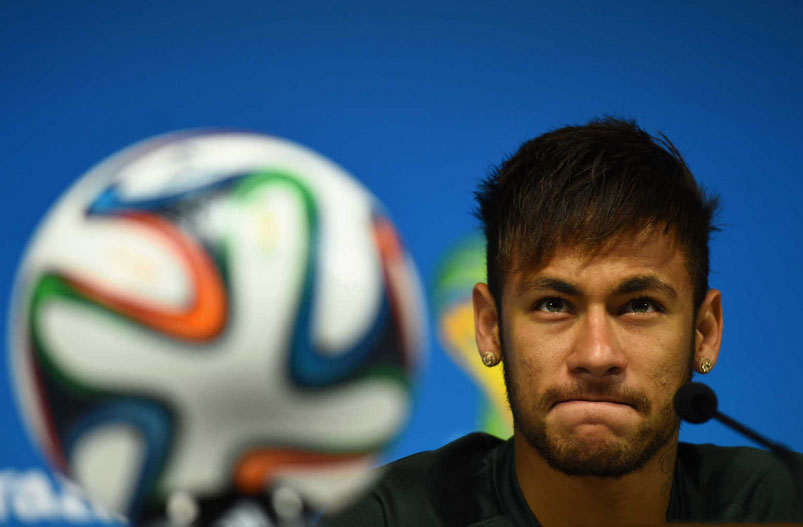 Neymar talking with journalists ahead of the World Cup debut 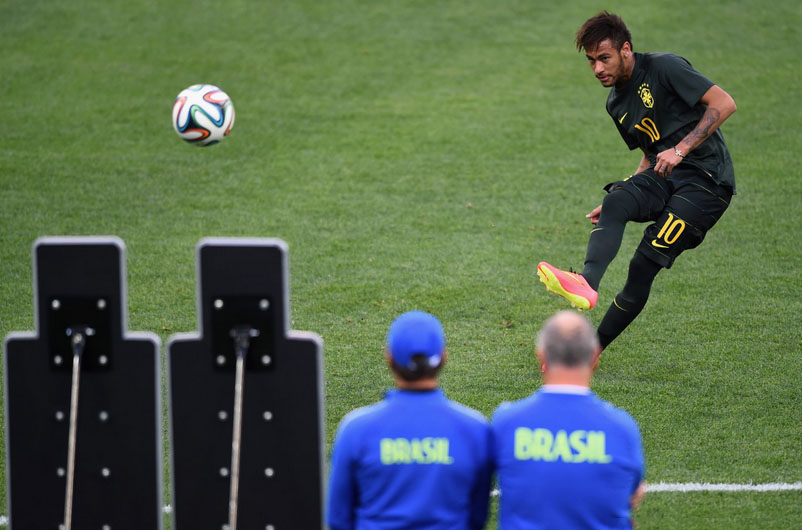 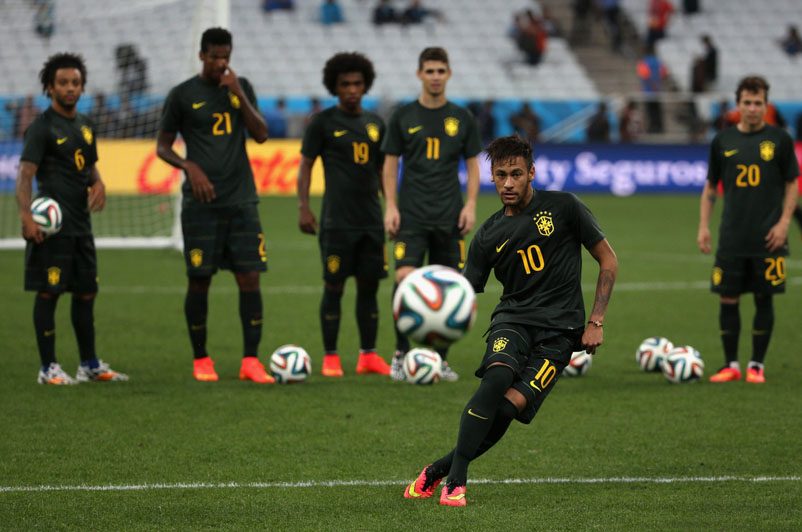 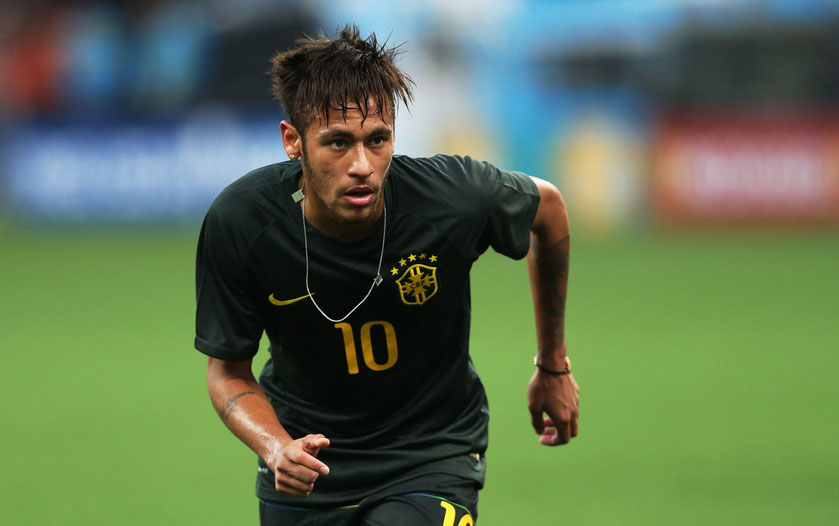 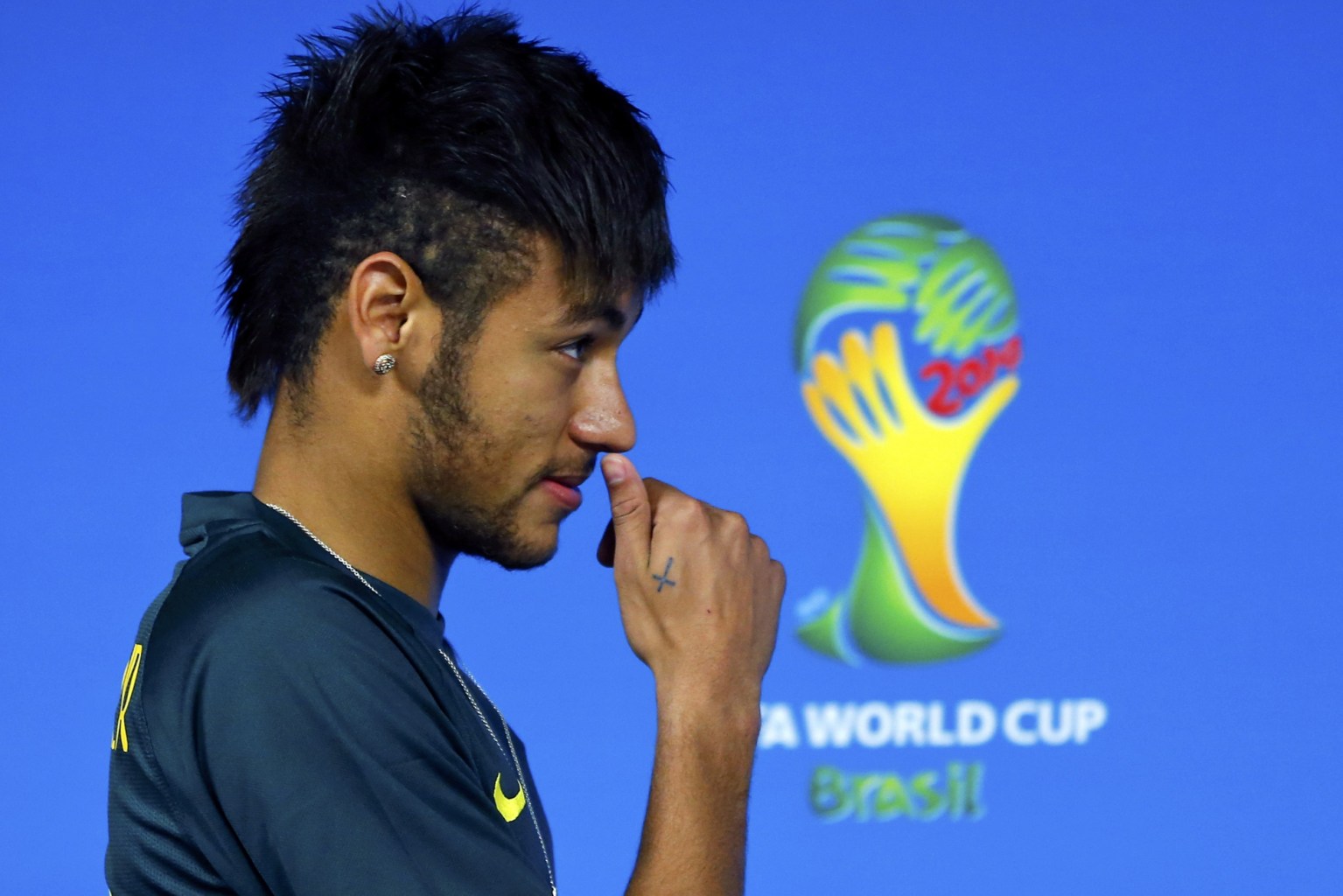 Neymar previewing the opening match in the World Cup 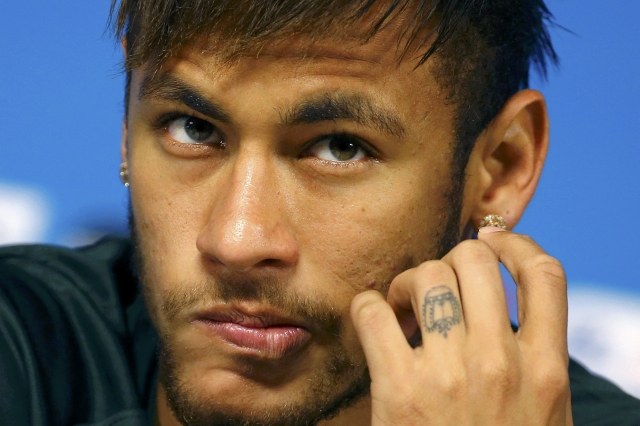 Neymar talking during a press conference 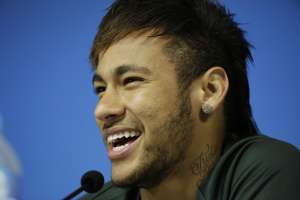