Where could Neymar play next, after his PSG spell? 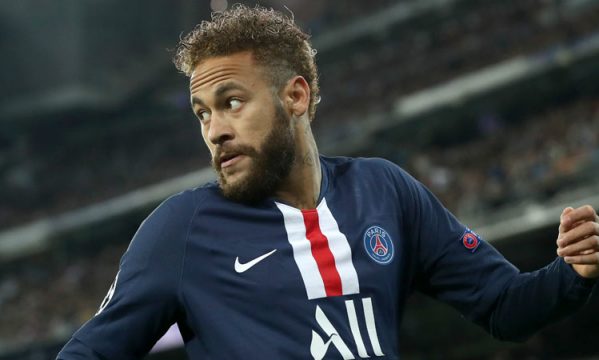 On the verge of completing his 3rd season with Paris-Saint Germain, Neymar is yet to achieve what he wants the most. The Brazilian superstar never hid that one of his biggest dreams in football is to win the Ballon dâ€™Or and that was the main reason why he decided to leave his comfort zone in Barcelona back in 2017, surprising even the best Asian sportsbooks, as no one predicted his decision at the timeâ€¦

In Spain, Neymar won everything he could for BarĂ§a, including 2 La Ligas, 3 Copa del Reys, 1 Spanish Supercup, 1 UEFA Champions League and 1 FIFA Club World Cup. However, playing side by side with Lionel Messi has its perks and disadvantages. In Neymarâ€™s case, the only disadvantage was precisely the fact that he had to settle with being in the Argentineâ€™s shadow for as long as he remained at the club. Even though Messi is 5 years older than Neymar, the Brazilian ace couldnâ€™t afford to wait for his teammate to hang up his boots in order to have a chance to claim the main spotlight.

Joining PSG was never an easy decision for Neymar. He was happy in Spain and winning trophies season after season. In France, he would face a different reality, as the French league was and continues being a 1-team race and the real challenge is to win the clubâ€™s first UEFA Champions League trophy. The only French club to have ever won this much coveted trophy was Olympique Marseille in 1992-93, starring players such as Barthez, Marcel Desailly, Rudi Voller and Didier Deschamps. 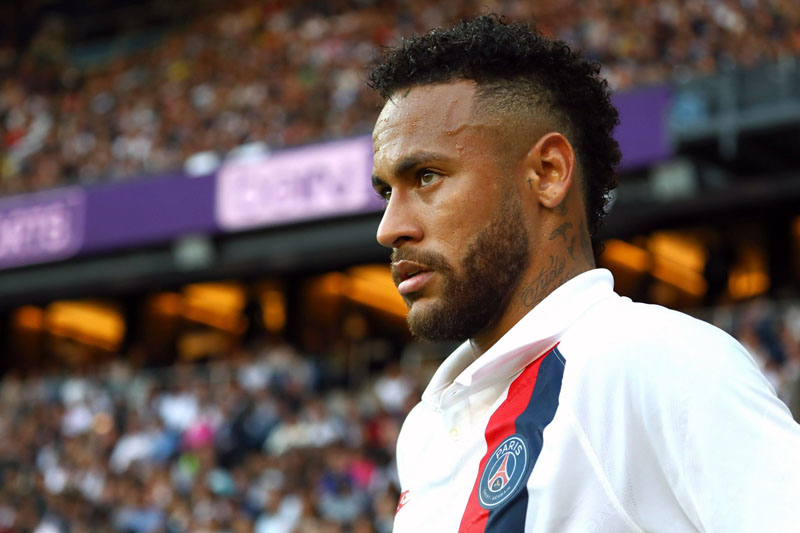 Neymar looking focused prior to a PSG game

If PSG ends up not winning the Champions League this season, thereâ€™s a good chance Neymar could jump off the boat and try his luck in a different country. Due to the constant injuries chasing him since he signed for the club, thereâ€™s also the general feeling that the teamâ€™s main star is actually MbappĂ© and not him. Since the 2017-18 season, when both players joined the club, the French youngster has scored 83 goals while Neymar has â€śonlyâ€ť scored 66 (17 goals less). MbappĂ© has also played 38 more games than Neymar over this periodâ€¦

So where could Neymar go if he decides to end his journey in France? The first option will still be Spain, may that be a return to Barcelona or a shocking move to Real Madrid. Joining BarĂ§a at this stage could allow Neymar to actually start filling in Messiâ€™s shoes, since the Argentine will turn 33 next summer. This could mean the Brazilian star will finally have his opportunity to become the main driving force for the club and by doing so, increase his chances of winning the Ballon dâ€™Or in a near future. The other option is obviously Real Madrid, who sold Cristiano Ronaldo just a year ago and is always looking to sign players of Neymarâ€™s caliber. The Merengues and Florentino PĂ©rez in particular, are also known for their capacity to promote their own players better than any other club in the world. Since 2000, Real Madrid has seen 5 different players being awarded with the FIFA Ballon dâ€™Or trophyâ€¦

If we widen the scope of options for Neymarâ€™s possible destinations, we must include Pep Guardiolaâ€™s Manchester City on that list. Just like PSG, the English giants have enough money to attract big name players on big wages and they are also seeking a superstar that could help them winning their first Champions League trophy. Thatâ€™s the type of challenge Neymar would gladly take, especially if heâ€™s given the main role in a team led by Pep Guardiolaâ€¦ 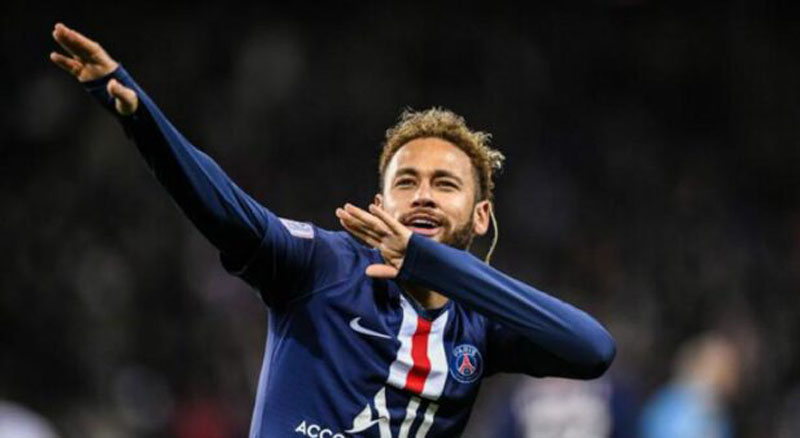 Neymar celebrates a goal for PSG with style