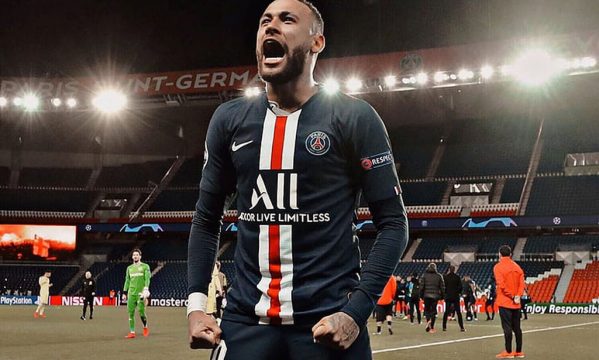 Ever since he burst on to the world soccer stage, Neymar has been described as a truly special player. He has scored a bucket load of goals wherever he has gone throughout his career. With such impressive goalscoring stats, he is a player that many soccer bettors will bet on to score in any game he is involved in.

When betting on Neymar to be the first goal scorer in matches for PSG or Brazil, bettors will look for the best sports betting app, to find the most advantageous odds for the Brazilian striker. Thankfully, all good sportsbooks will offer odds on Neymar. For instance, for the 2022 World Cup, Neymar currently has odds of 12/1 to be the top goalscorer.

Because he has been such an impressive player in his career, let’s take a closer look at some of his goal scoring highlights.

Neymar was only 17-years-old when he made his breakthrough for the Santos first team, having signed for them when he was only 11 years old. He slowly made it through the ranks, before his debut season in 2009. Even at this early stage, before many people had seen him play, there was talk of him becoming a superstar. So much so, that friends and family were placing bets with oddsmakers for him to join one of the big European clubs, and to make a real impact on world soccer.

He played for Santos 177 times in his 4 years there, scoring a hard to believe 107 goal, which works out as a goal every 1.65 games. Very few players have been able to keep this up for a season, let alone 4, so it proved at this early stage that Neymar was a special player. The highlight of his time with the Club was winning the 2011 Puskas Award, for an amazing solo goal against Flamengo. He beat the likes of Lionel Messi and Wayne Rooney to the award, who would have had much higher odds than Neymar. 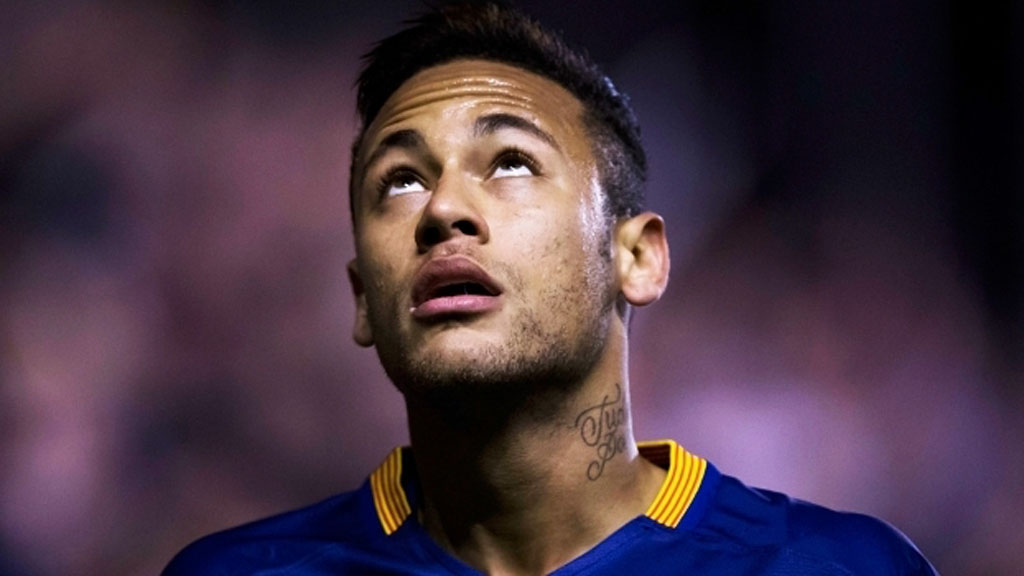 Neymar looking to the sky while playing for Barcelona

In 2013, Barcelona emerged as the frontrunner in the betting odds to sign Neymar, which they duly did, for a transfer fee of ÂŁ71.5 million. He played for them for 4 years, scoring 68 goals in his 123 games. He became a fan and bettors favourite, as he helped Barca to 2 La Liga titles, as well as the Champions League in 2015.

The highlight of his time in Spain had to be the comeback in the Champions League against PSG. After the first leg, where they lost 4-0 to the French side, Barcelona had inplay odds of 200/1 to qualify for the next round. Somehow, through a combination of luck and skill from Neymar, Messi and co, they won the 2nd leg 6-1, and made it through at PSGâ€™s expense.

The story of Neymar leaving Spain and heading to France came as a real shock to many soccer fans. His odds of joining PSG went from 10/11 to much shorter in a few hours, as the unlikely move began to look more and more likely. It was confirmed on the 3rd of August 2017, for a world record of â‚¬222 million.

His time at PSG has been very successful, as his great goalscoring form has continued. In 80 games for the side from Paris, he has 59 goals, at a rate of a goal every 1.35 games. He helped them to the Ligue 1 title 3 times (with a 4th this season looking very likely) and the Champions League final in 2020.

Will he stay at PSG forever? At times, the betting stats have suggested he would move away, either back to Barcelona (he had odds of 11/10 to rejoin his old side) or one of Real Madrid (25/1) or Manchester United (50/1).

It is not just for his club sides that Neymar has been prolific, as he has also scored a huge number of goals for the national side too. Since his debut in 2010, he has played for them 116 times, and scored 70 goals. These have come in qualifiers for major tournaments, but also in the Copa America and World Cup themselves, proving he is a player for the big occasions.

He is currently just 7 goals behind Pele in the all time top scoring charts. At only 30, if he can stay injury free for the next few years, the betting odds will certainly favour him becoming the highest scoring Brazilian in history. It is likely to happen in the next year or two, if not before.

Brazil are the current odds on favourite to win the 2022 at 31/5, and Neymar playing at his best is a key part of these favourable odds. 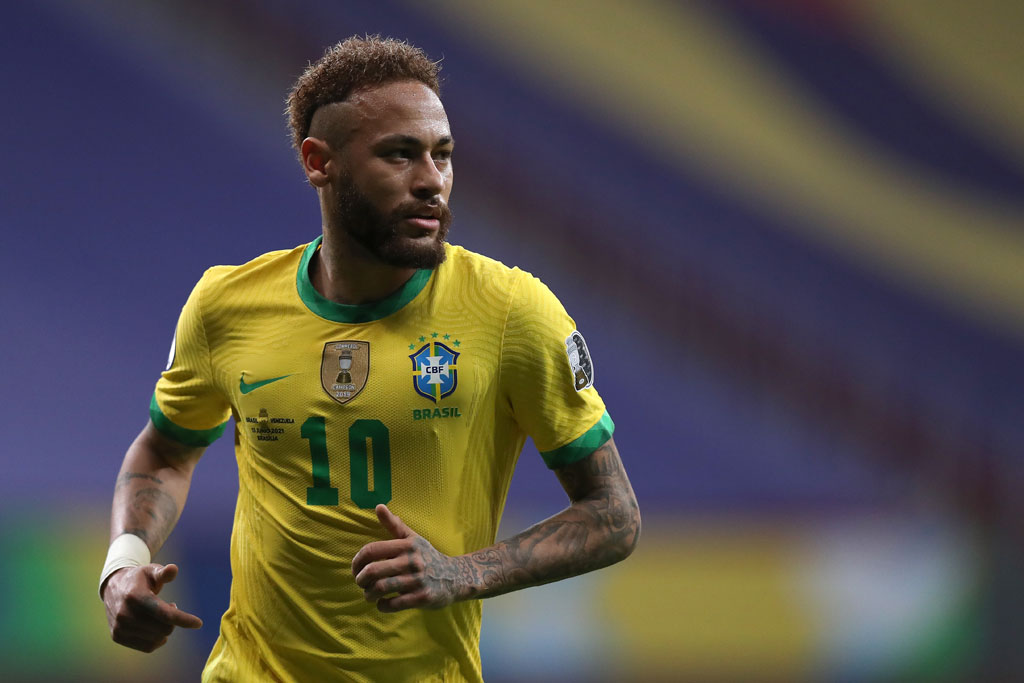