Can PSG finally win the Champions League this season? 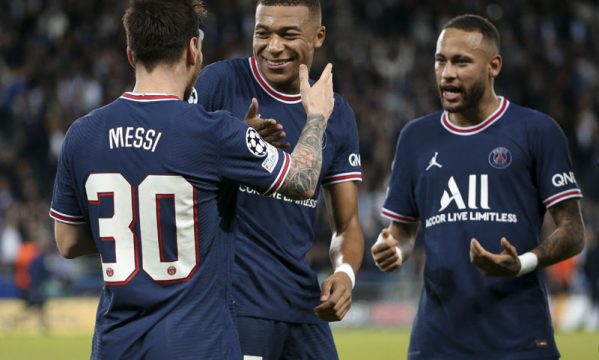 The Champions League action will return next February and there are several teams already dreaming with the competition’s final, scheduled for May 28. One of those teams is certainly PSG, as the French powerhouse continues chasing a trophy that has been escaping from their fingers way too many times in recent years. Since 2012-13, there hasn’t been a single season where PSG hasn’t at least reached the knockout stages of the Champions League. They even reached the final in 2020 when bwin welcome offer was very tempting for those interested in betting in this game, but they ended up falling at the hands of Bayern Munich, after losing 1-0 thanks to a goal from Kingsley Coman, in the 59th minute of the game.

This year, PSG have advanced to the last-16 stage after finishing second in a group won by Manchester City. The French side also had to compete against RB Leipzig and Club Brugge, but as expected, it was Pep Guardiola‘s team who really tested their capabilities. Their only loss in this group was handed precisely by City, in a game played at the Etihad.

In the knockout stages, PSG were drawn with Real Madrid, in what many football analysts don’t hesitate calling the true clash of the titans for this round. The Spanish giants are currently on top of La Liga standings and have only lost a single match in all competitions since October 3, 2021. That’s a total of 22 games where the Merengues only had the taste of defeat once, on January 2, against Getafe. 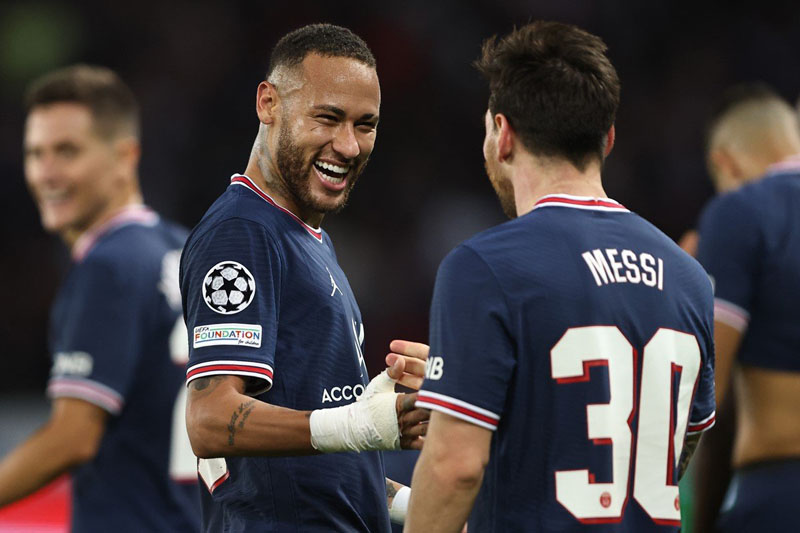 Neymar and Messi in the Champions League

In order to reach the knockout stages, Real Madrid clinced the top spot of Group D, leaving Inter Milan, Sheriff Tiraspol and Shakhtar Donetsk behind in the standings. Carlo Ancelotti‘s men won 5 of their group fixtures, only losing once against Sheriff, at the Santiago BernabĂ©u.

There are not many teams in Europe who come even close to PSG in terms of their attacking output. The French team was already one of the most threatening teams in the continent by having Neymar pairing with Kylian MbappĂ© in their attack in recent years, but once Lionel Messi was announced as the club’s new signing this past summer, their attacking potentital gained a whole new dimension. However, the former Barcelona superstar has been struggling to be fit since his arrival and has only played in 17 games for the club.

While Messi‘s contribution in the Ligue 1 has been extremely poor so far, with the Argentine ace only scoring a single goal in 12 appearances, the same can’t be said when we look at his numbers and stats in the Champions League. In 5 games played for PSG in Europe, Messi already scored 5 goals and is currently one of the competition’s top scorer, tied in 6th place with Real Madrid‘s Karim Benzema.

If PSG wants to aspire winning the Champions League this season, they’re going to need Neymar, MbappĂ© and Messi in great form. If these 3 are fit and motivated when the decisive moments arrive, there isn’t a single defence in the world who is capable of stopping them…

Neymar crying after losing the Champions League final in 2020