Ronaldo believes that Neymar will mark his own era 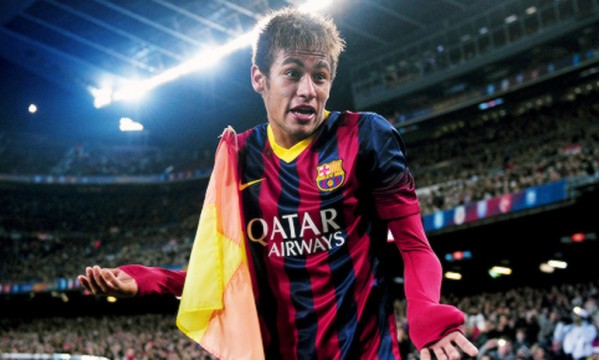 Neymar‘s influence in Barcelona‘s game has been growing ever since he arrived to the “Ciudad Condal“. He has stepped up into the team’s main figure ever since Lionel Messi picked up an injury a couple of months ago and no one doubts that he’ll only get better in the future. One of the former legends that expressed his belief on the 21-year old superstar’s success was Ronaldo “FenĂłmeno“, who has also shined in BarĂ§a back in the 1996-97 season

Even though he started by admitting that Neymar is still a few steps behind both Real Madrid’s Cristiano Ronaldo and BarĂ§a‘s Lionel Messi, the Brazilian Ronaldo stated to “Sport TV” that it will only be a matter of time until we start seeing Neymar on the top of his game and playing at the same level as the rest of the top dogs in football.

Ronaldo: “Neymar is still a bit behind them, but he’s having an incredible exposure and currently many people are already expecting great things from him. He’ll be one of the top 3 players in a few years from now. I have no doubts that he’ll go down as one of the greatest players in the game and he’ll write his own history in this sport. He’s currently on the right track to achieve the success he was destined to. He’s incredibly charismatic, focused and very professional. I simply can’t see things going wrong with Neymar‘s future…” 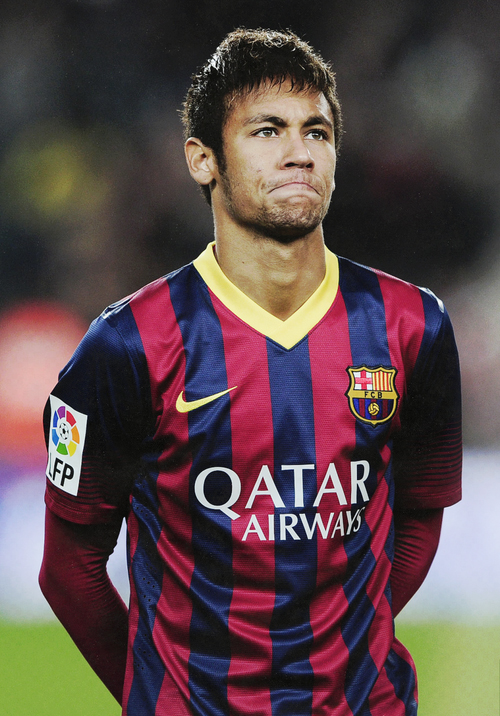 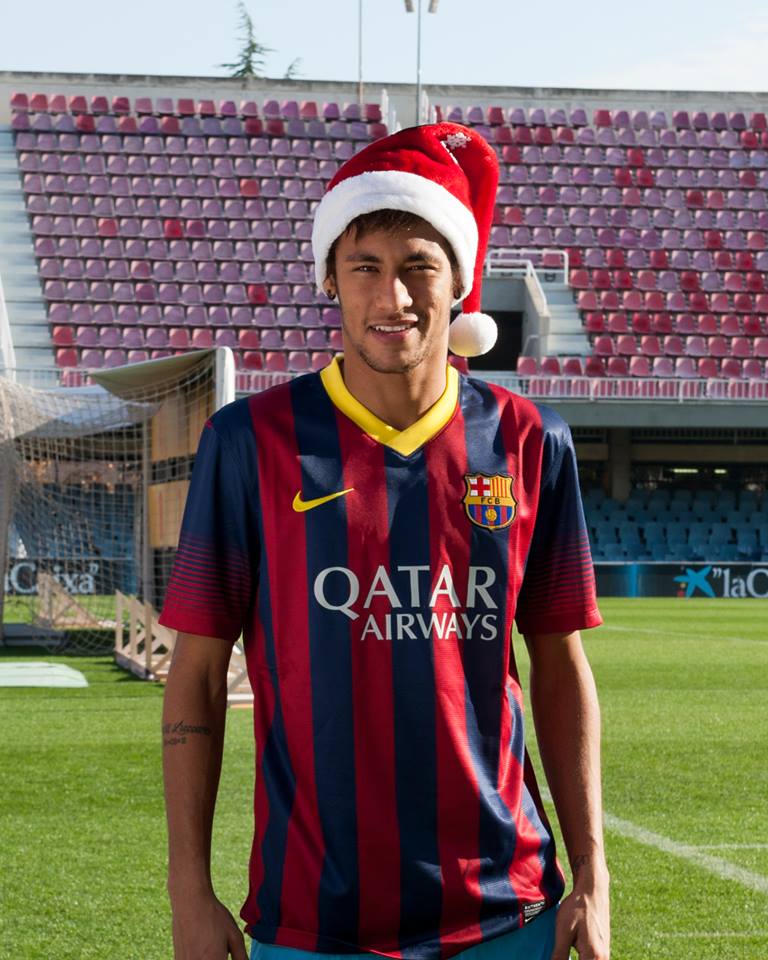 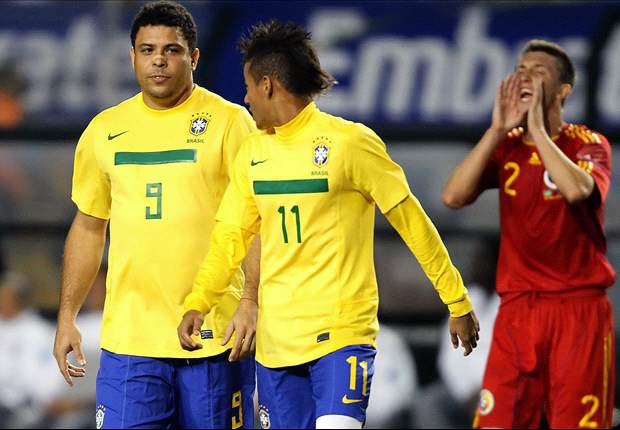 Ronaldo and Neymar playing together for Brazil 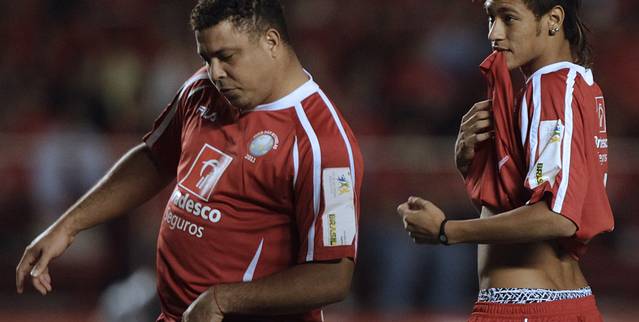 Ronaldo and Neymar in a friendly game 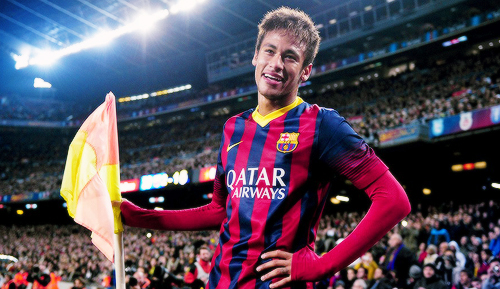 Neymar smiling next to the corner flag 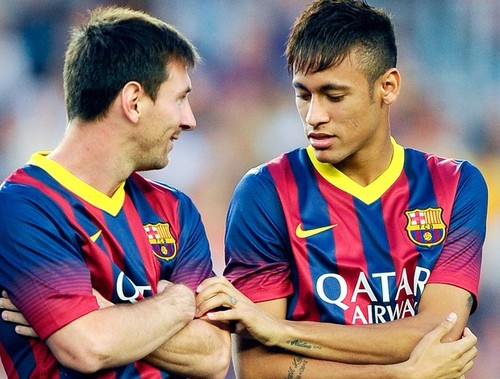 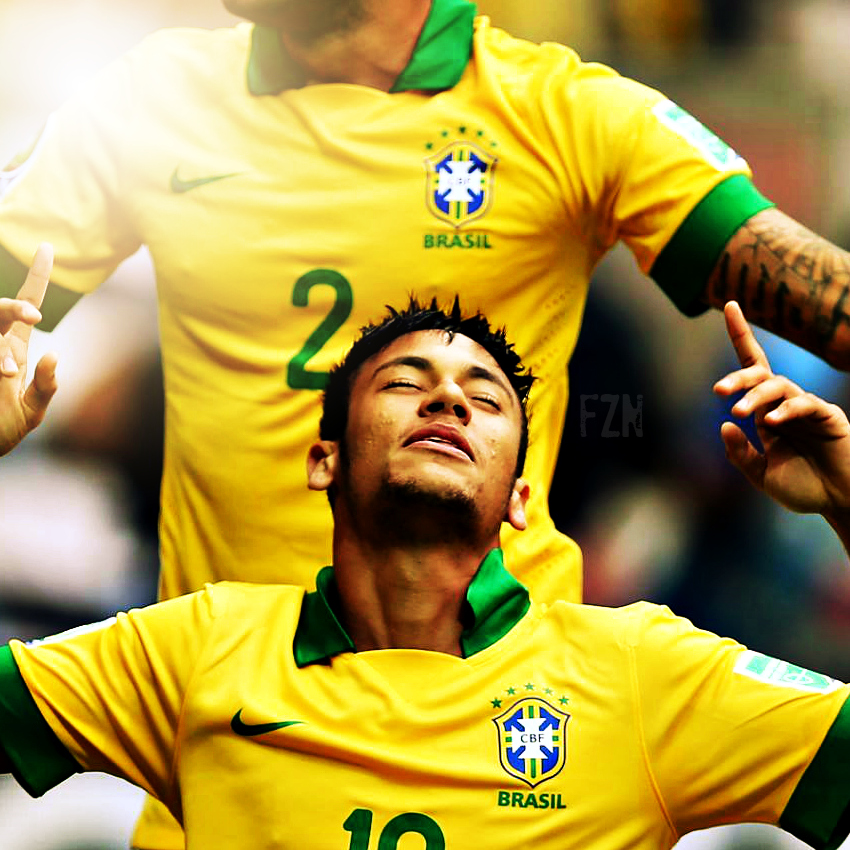 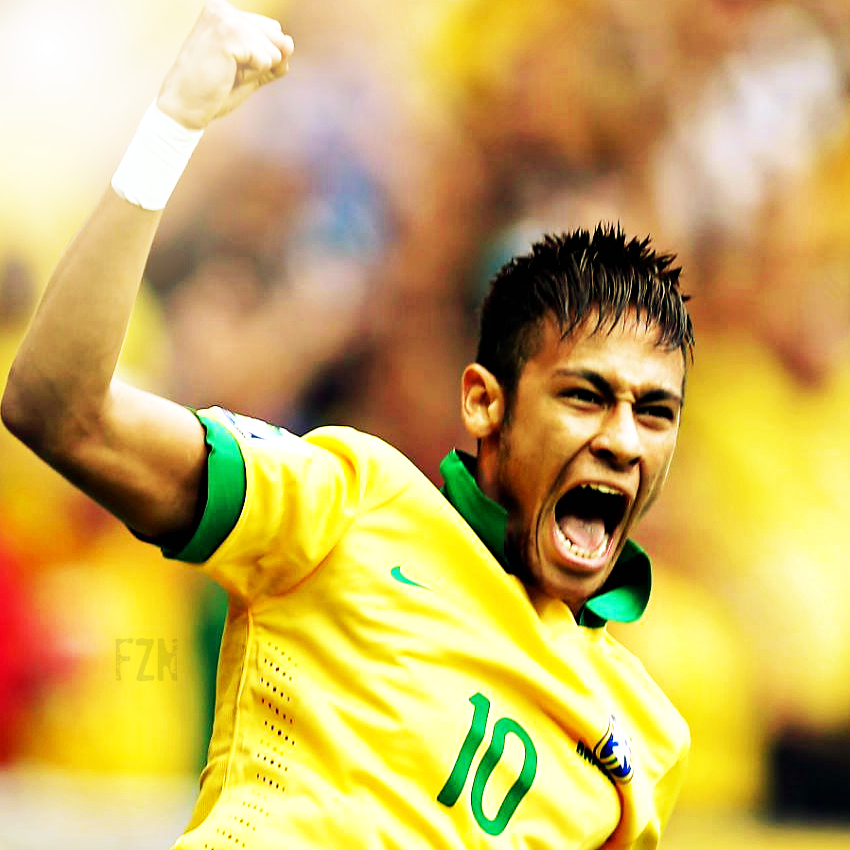