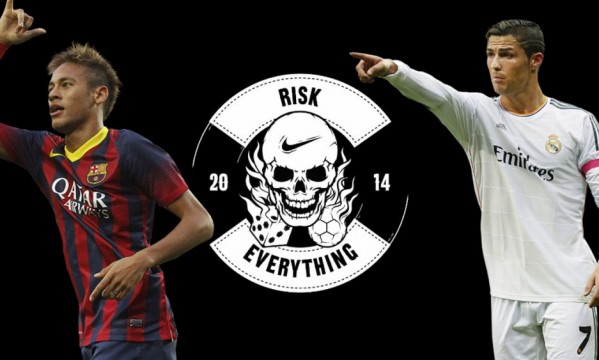 One of the fighting scenes at the end even includesÂ Anderson Silva (“The Spider“), the very popular MMA and UFC fighter. The Brazilian fighter holds theÂ longest title defense streak in UFC history, with 16 consecutive wins and 10 titles defenses.

Barcelona is basically representedÂ in this video by Neymar Iniesta and Gerard PiquĂ©, and for those wondering why Lionel MessiÂ wasn’t in it, the explanation is quite easy actually…Â The Argentinian is sponsored by Adidas, one of Nike‘s biggest rivals in the sports gear field. Who certainly didn’t have problems in making the cut was Marvel‘s special hero Hulk, who made his appearanceÂ as a goalkeeper during a corner-kick play.

The two football stars who ended up showing in the most scenes of this NikeÂ ad videoÂ wereÂ Cristiano Ronaldo and Neymar, precisely Nike‘s biggest marketing flagships in the sport these days…

Without any further delay, you can watch the full Nike ad videoÂ called “Winner Stays – Risk Everything” below: 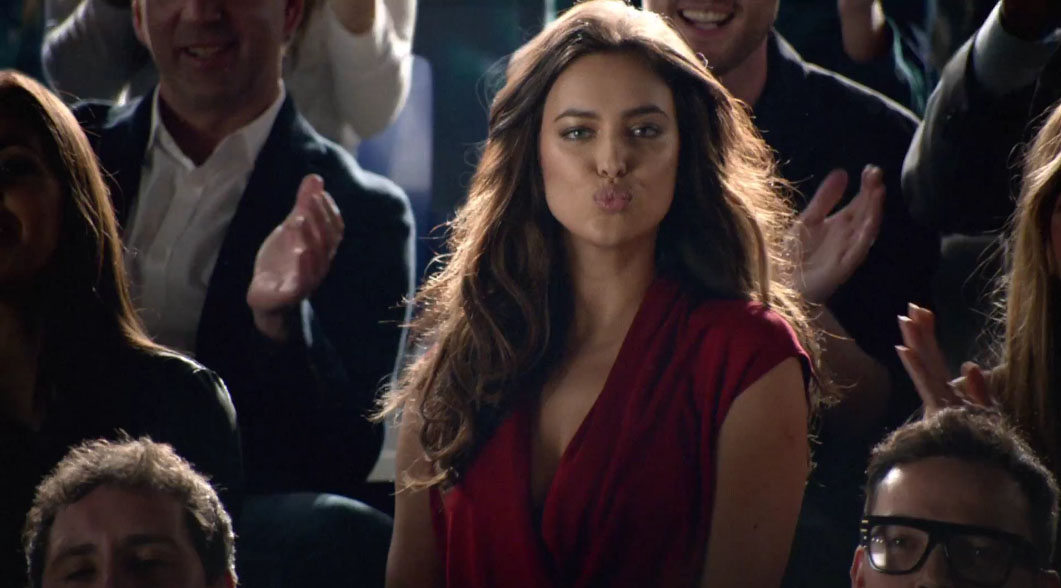 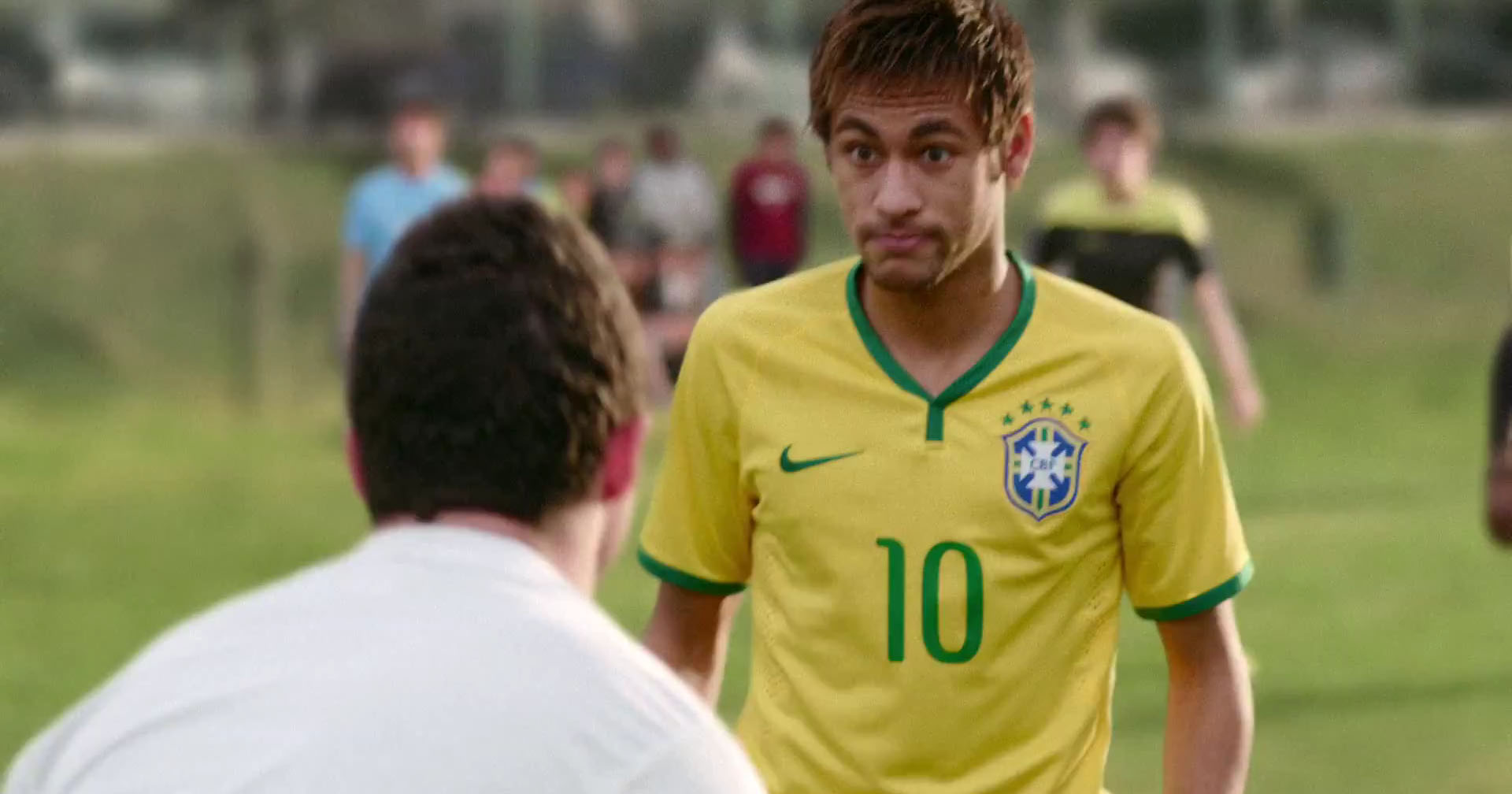 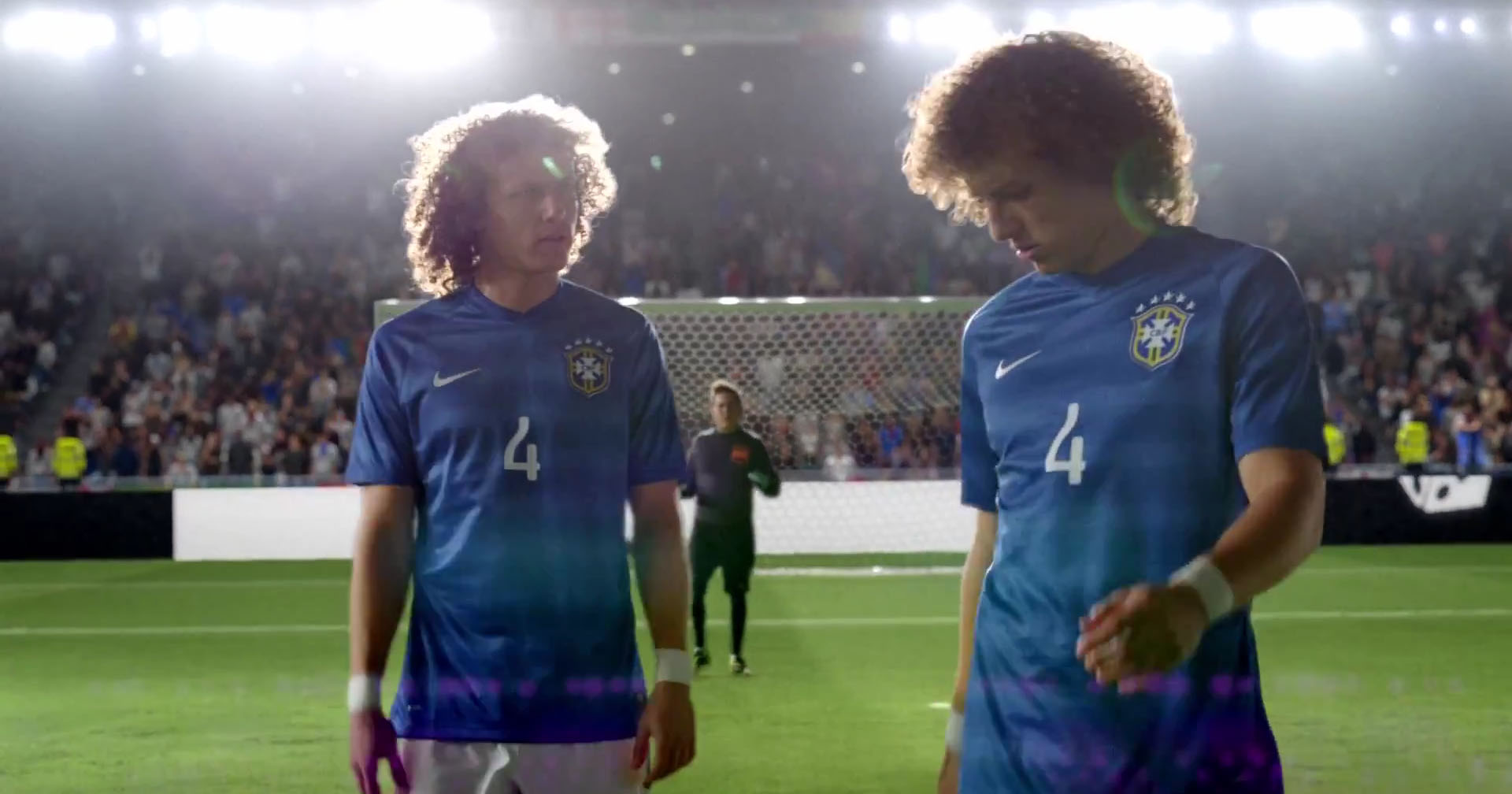 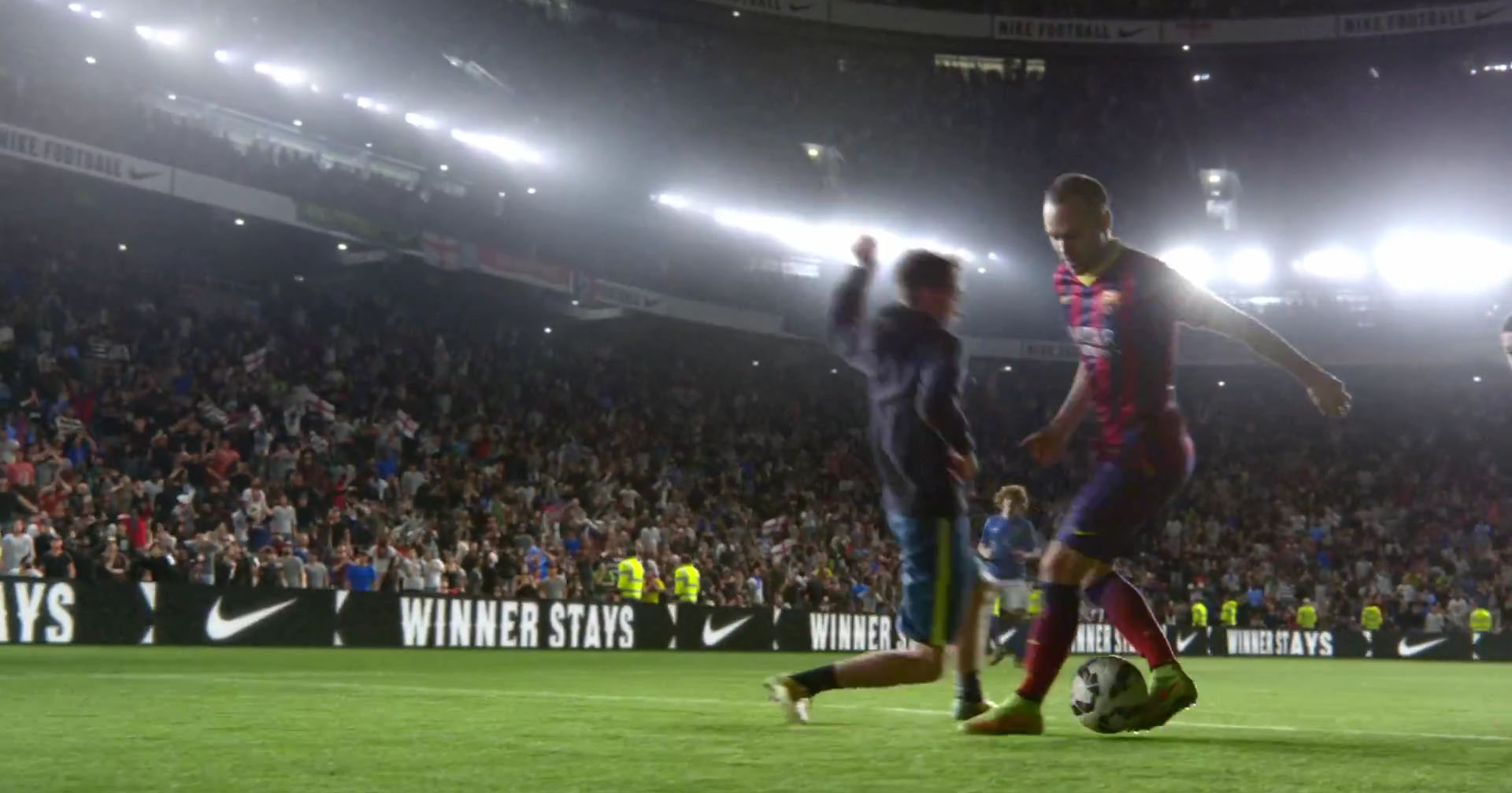 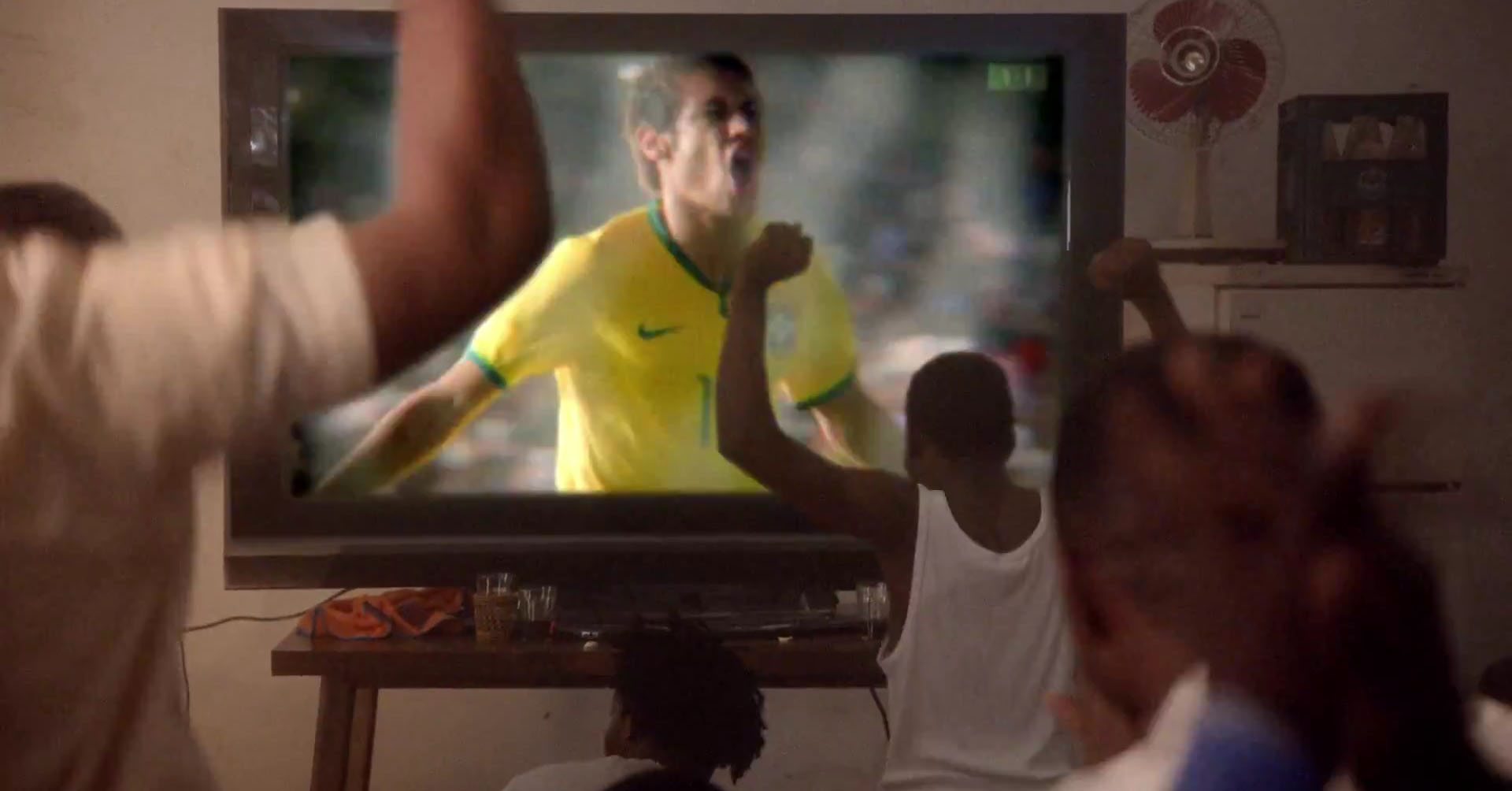 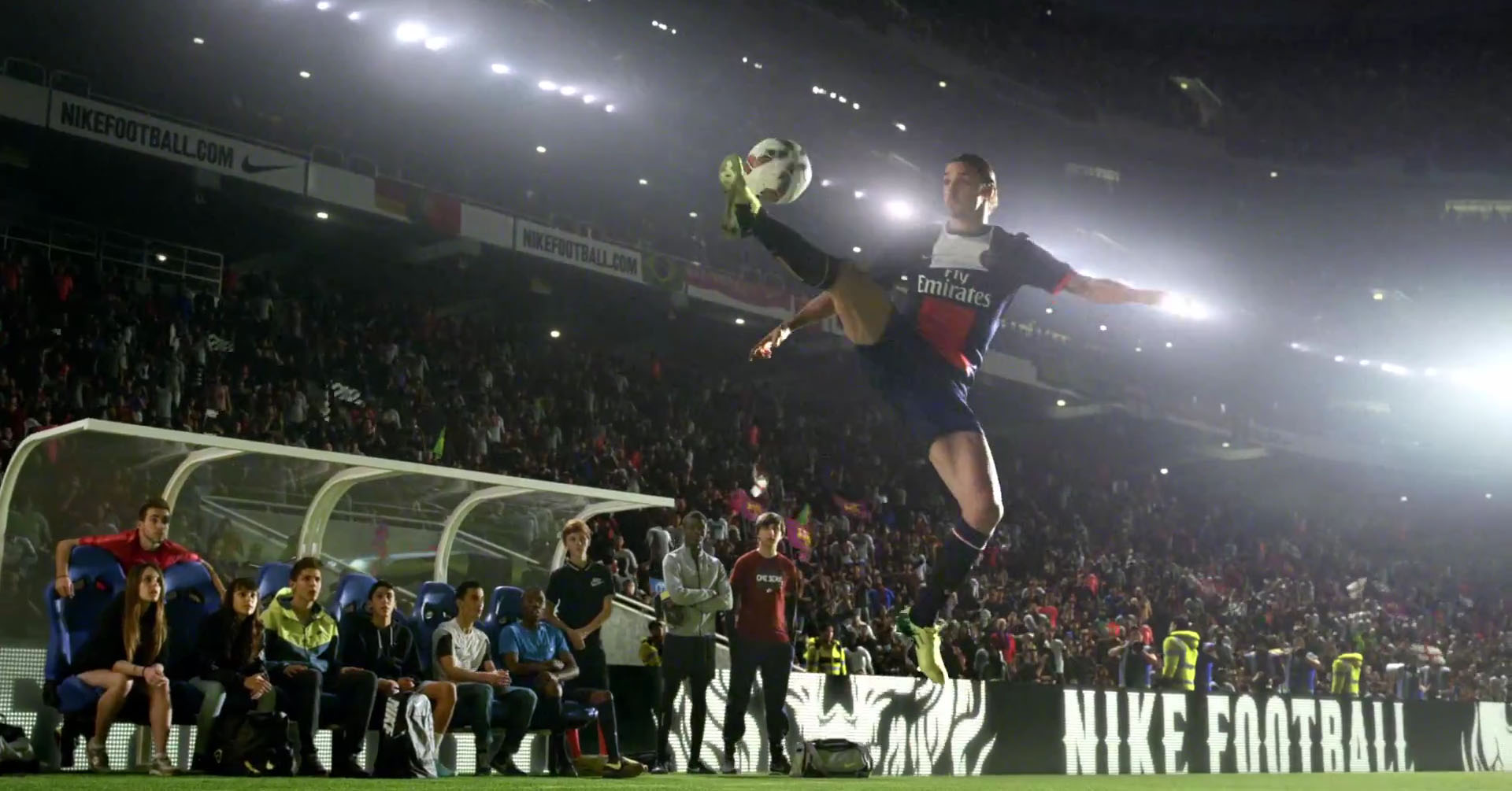 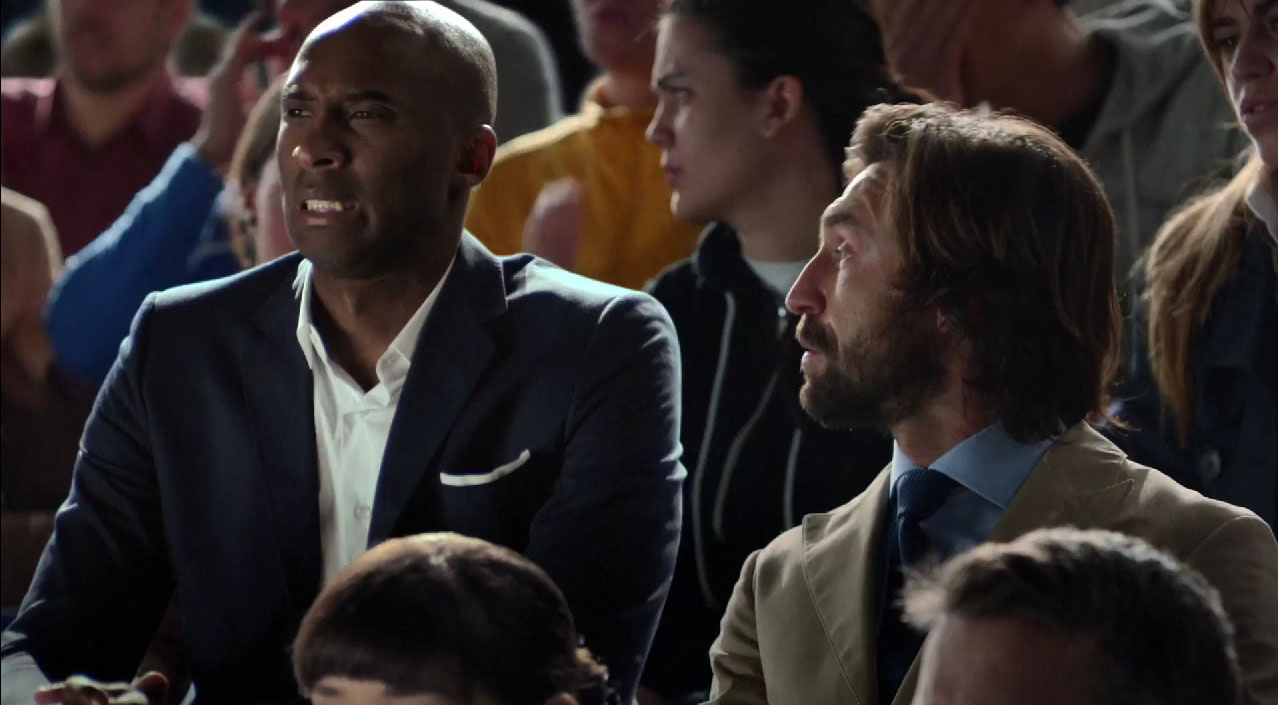 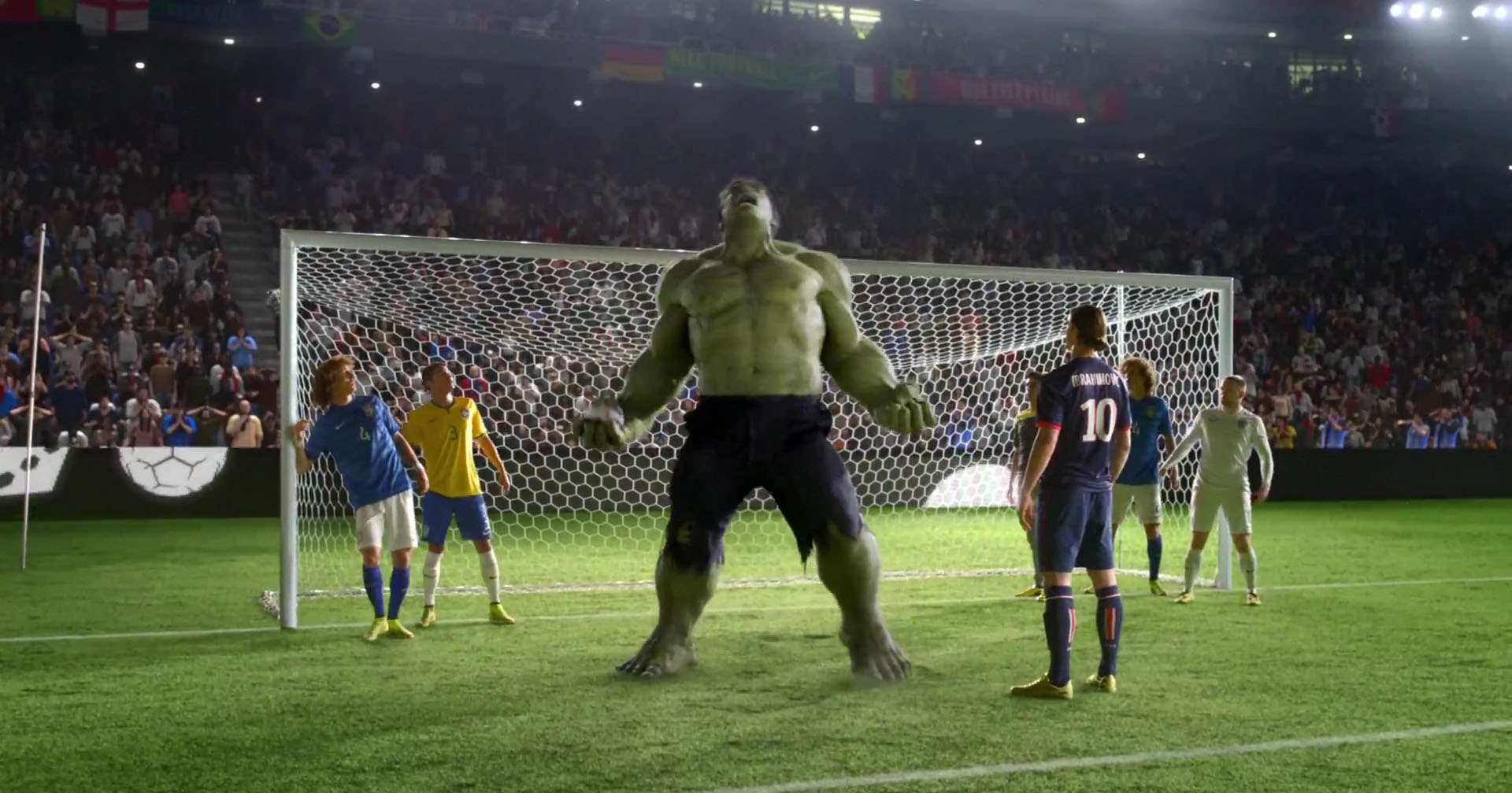 The Hulk in the new Nike video ad, next to Ibrahimovic, Thiago Silva and David Luiz 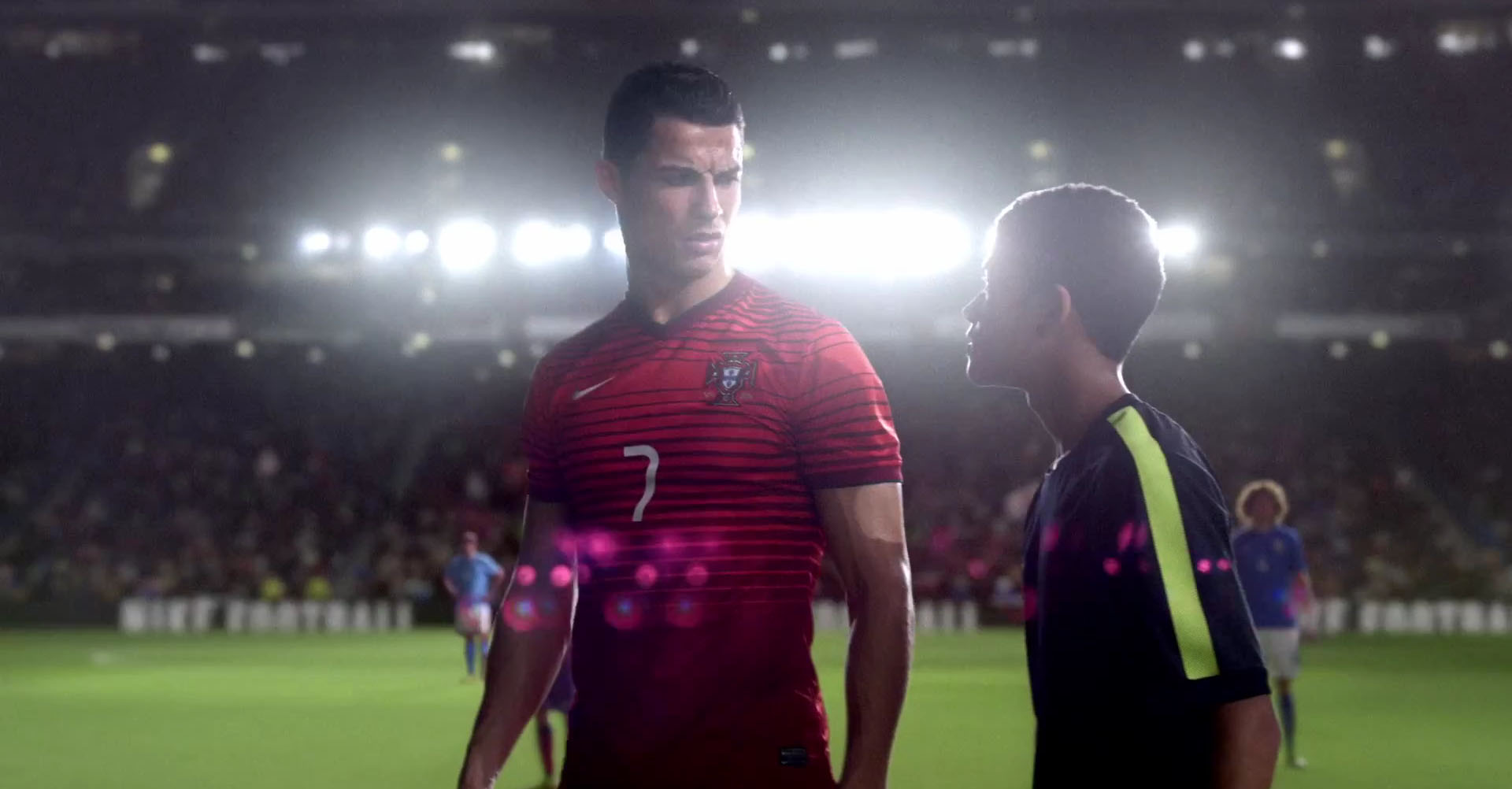