Neymar will rejoin the Brazilian Team this Thursday 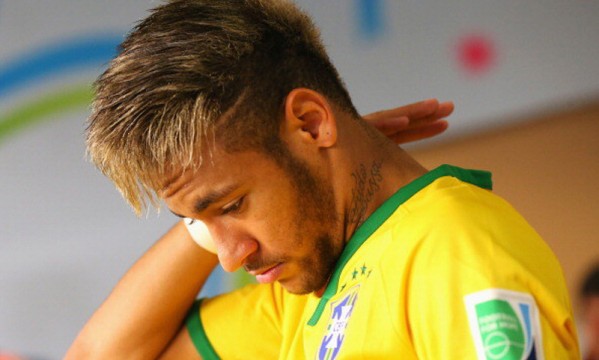 After witnessing at distance toÂ Brazil‘s humiliationÂ against Germany this last Tuesday, Neymar already is expected to rejoin his teammates in the Granja Comary complex later this Thursday.

The Brazilian star fractured a vertebra in his lower back during the game against Colombia last week and hasÂ been in treatment and total rest ever since. His stoppage periodÂ is estimated to be between 4 to 6 weeks, a range of time that has recently been confirmed by theÂ Brazilian doctor that has been overseeing his whole recovery plan, JosĂ© Luiz Runco.

With the 3rd/4th place game between Brazil and the Netherlands scheduled for this Saturday evening, Neymar will take this chance of meeting with his teammates later today to show them his support in this very tough period that the Brazilian Team is going through. SeveralÂ players have already confessed that they areÂ struggling to digest what happened in the MineirĂŁoÂ stadium against Germany and another loss againstÂ the Dutch side this next weekend may very well lead to drastic changes in Brazilian football.

Brazil takes on theÂ NetherlandsÂ thisÂ Saturday at the EstĂˇdio Nacional in BrasĂ­lia, with the game scheduled to kickoff at the local 5 PM. Neymar is obviously sidelined for this match due to his injury, but he’s expected to watch the game from the bench or at least from a seat in the stands. 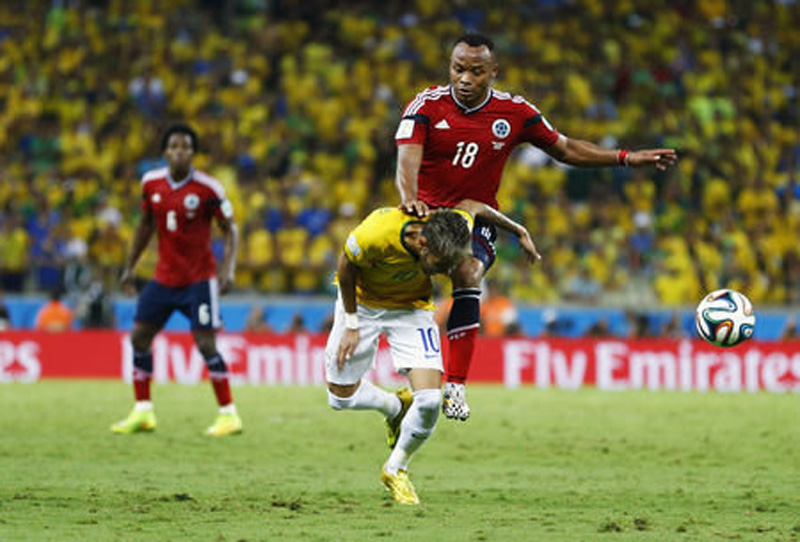 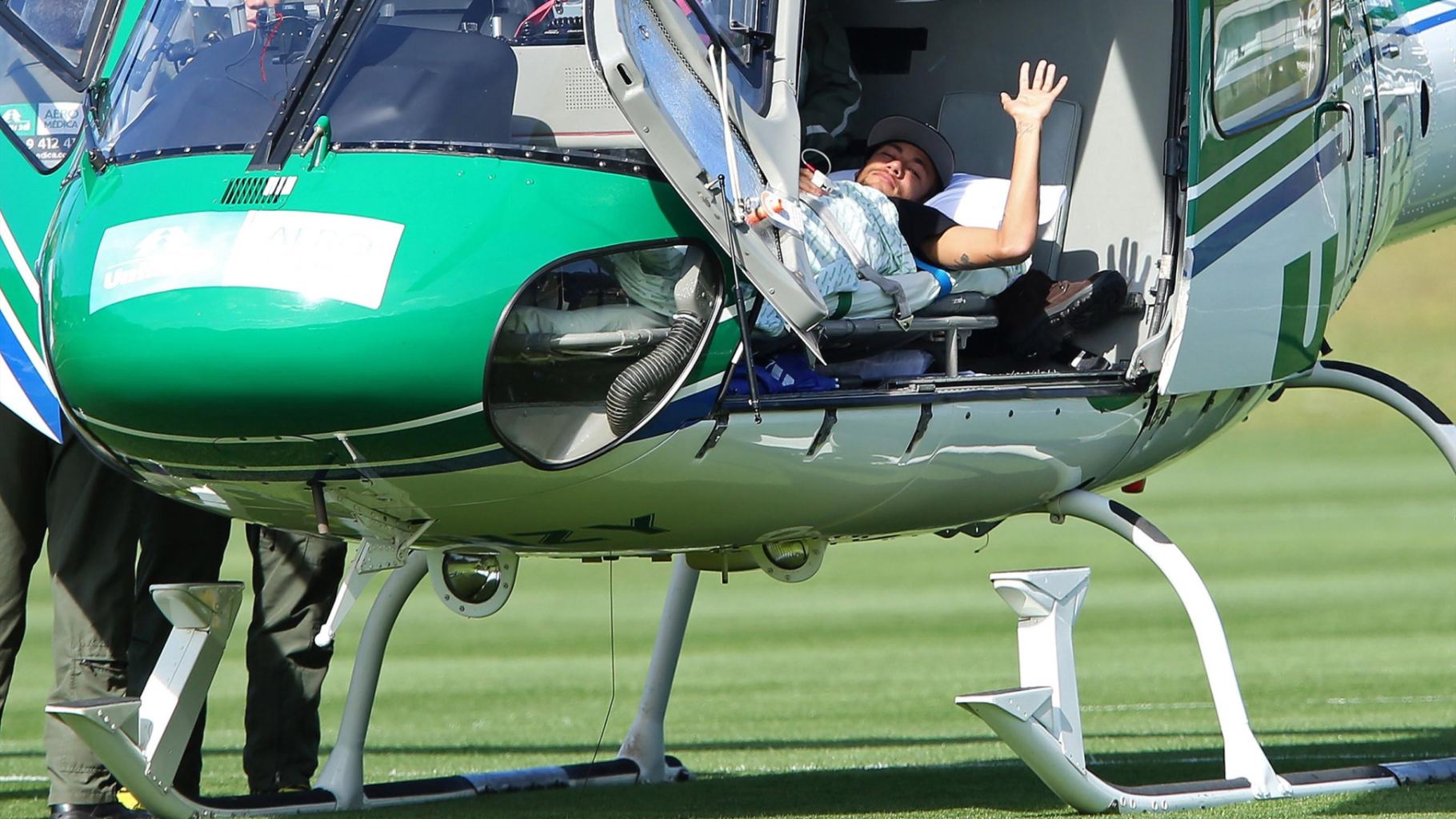 Neymar transported in helicopter while injured 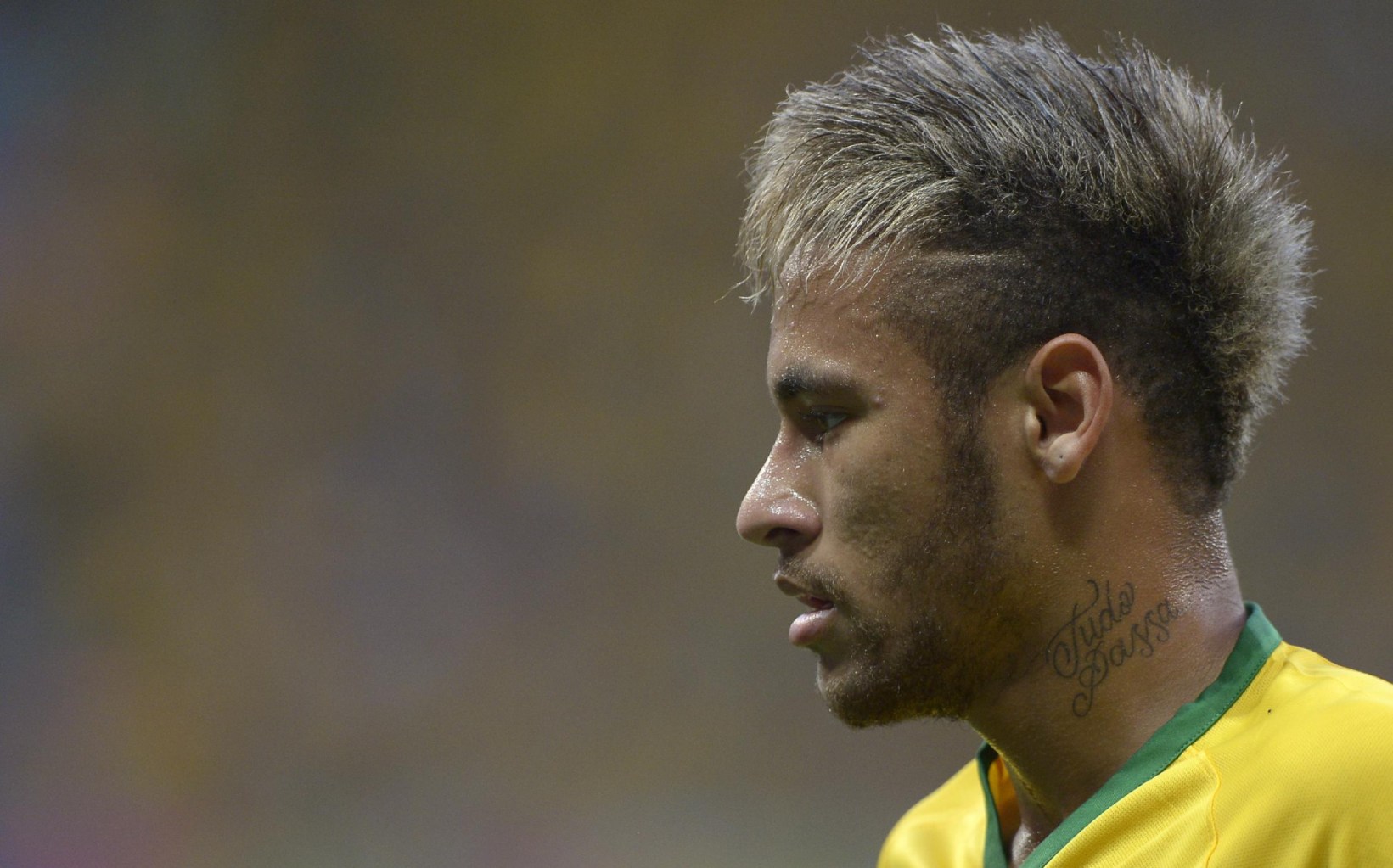