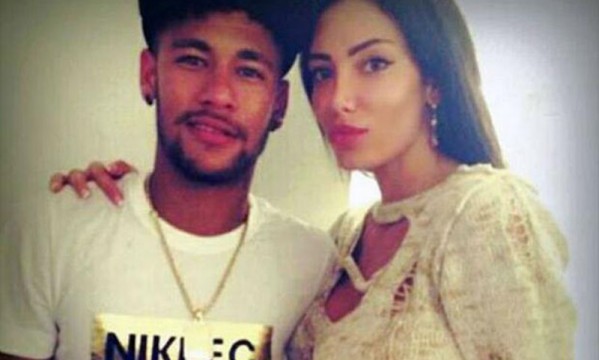 After breaking up with Bruna Marquezine in last August, it didn’t seem that Neymar needed a lot of time to grieveÂ over the issue. During his vacations in Ibiza last summer, the Brazilian star has apparently met a Serbian model called Soraja Vucelic and since then,Â the two have exchanged several messages on Skype.

According to the Serbian press, Neymar decided to bring his new conquest closer to him in late October, and has apparently arranged everything so the two could be together in Barcelona. According to the same sources [mainlyÂ a Serbian newspaper called “Kurbir“], NeymarÂ did everything in his reach in order to have another opportunityÂ to know this new potential girlfriend of his, and evenÂ chartered a jetÂ to fly over Soraja from Serbia toÂ Spain.

On the other hand, Neymar was quickÂ to deny these rumors and tweeted about these claims shortly after they came out to public.

Neymar: “They really wantÂ to find me a new girlfriend, don’t they? Ahaha”

Soraja VucelicÂ became very famous in her country [Serbia] when she participated in the well known TV show,Â Big Brother. The Serbian beauty already has a considerable amount of fans/followers on Instagram, which is where she seems to keep everyone updated about what she does with her life. You can follow Soraja‘s officialÂ Instagram page here. 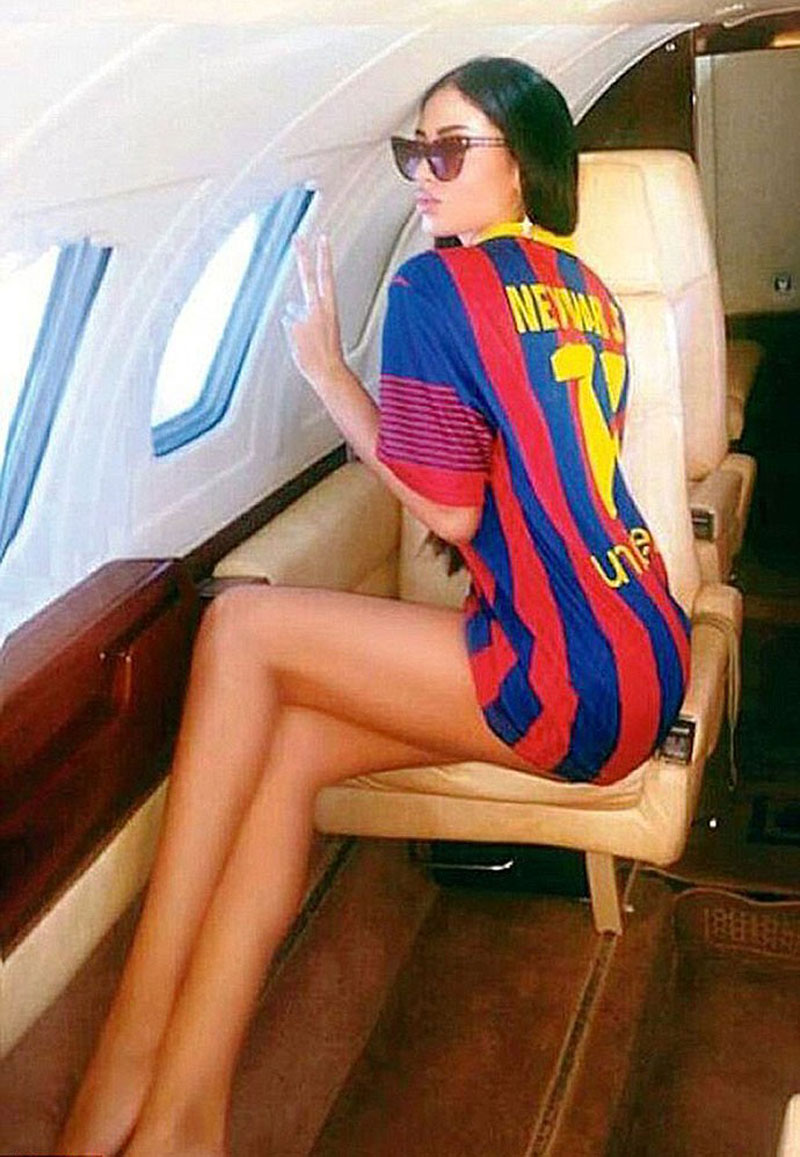 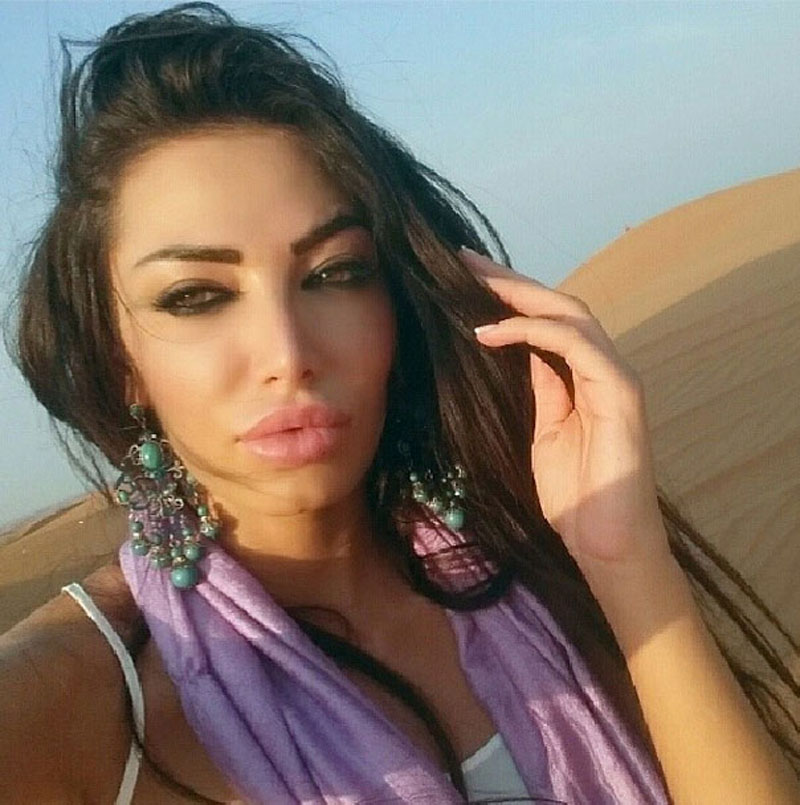 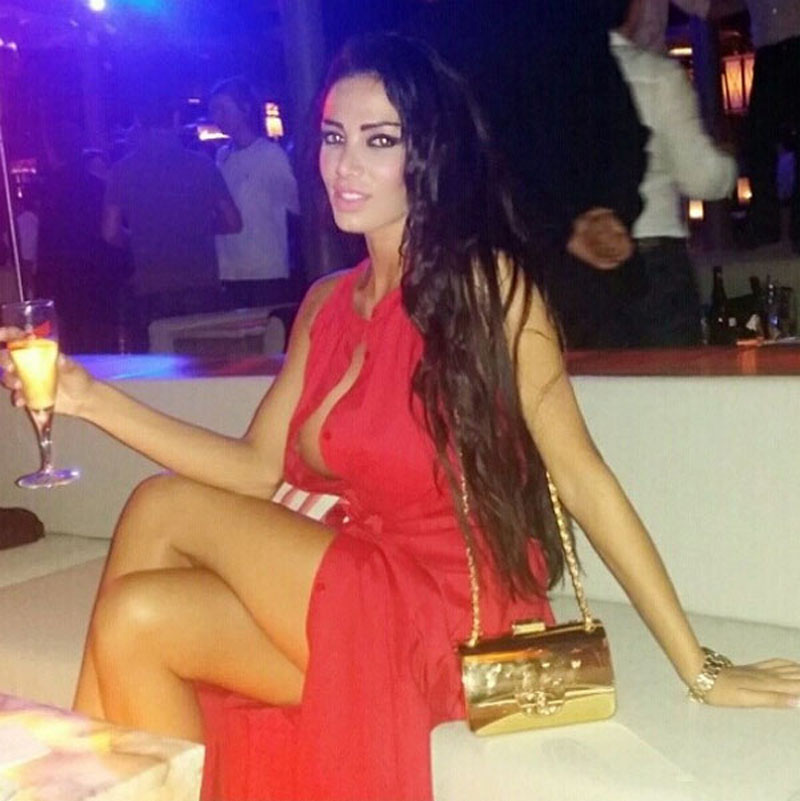 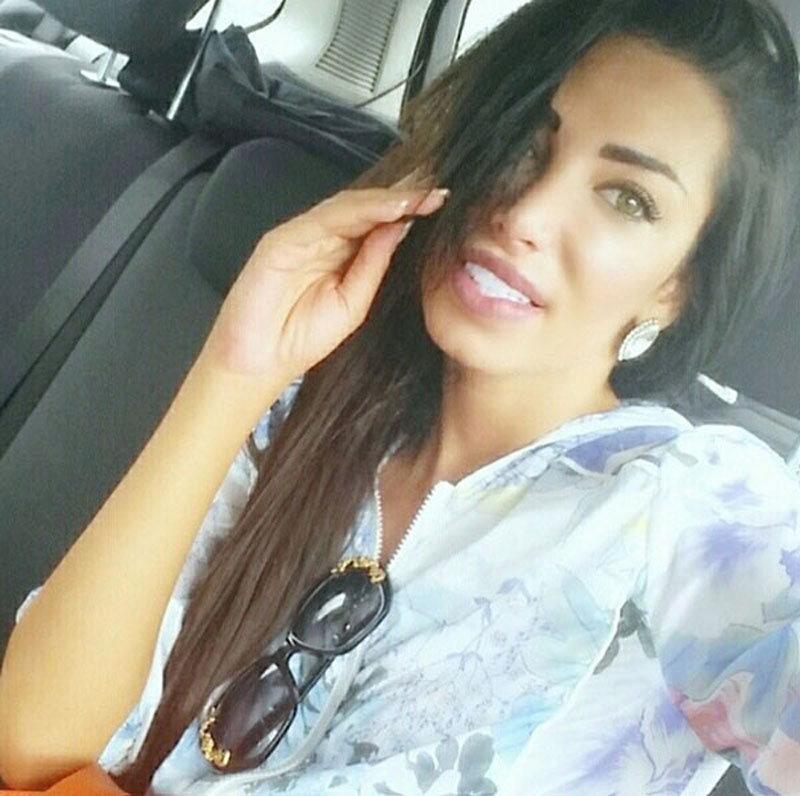 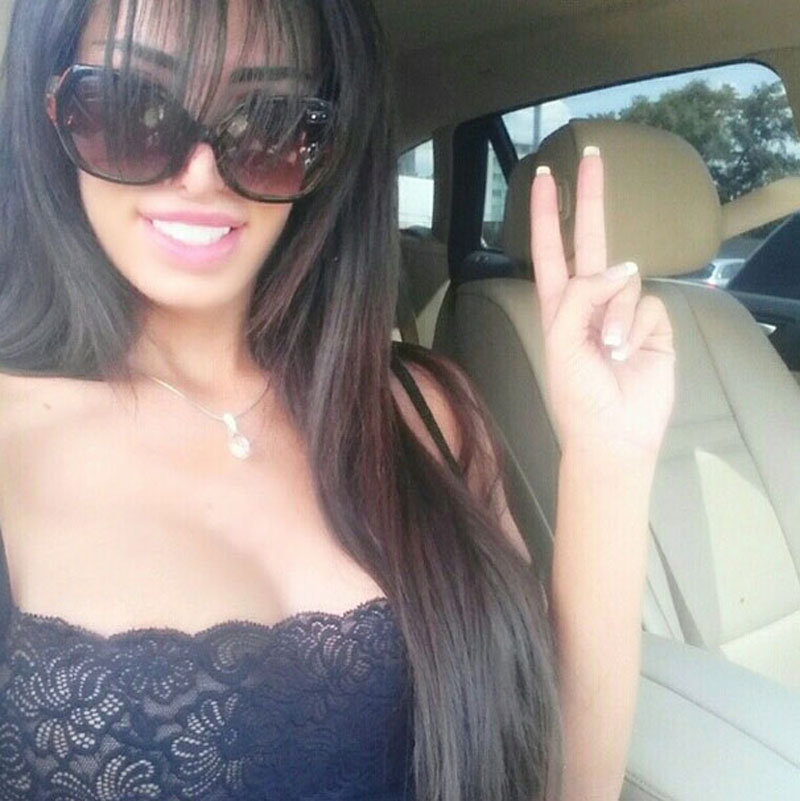 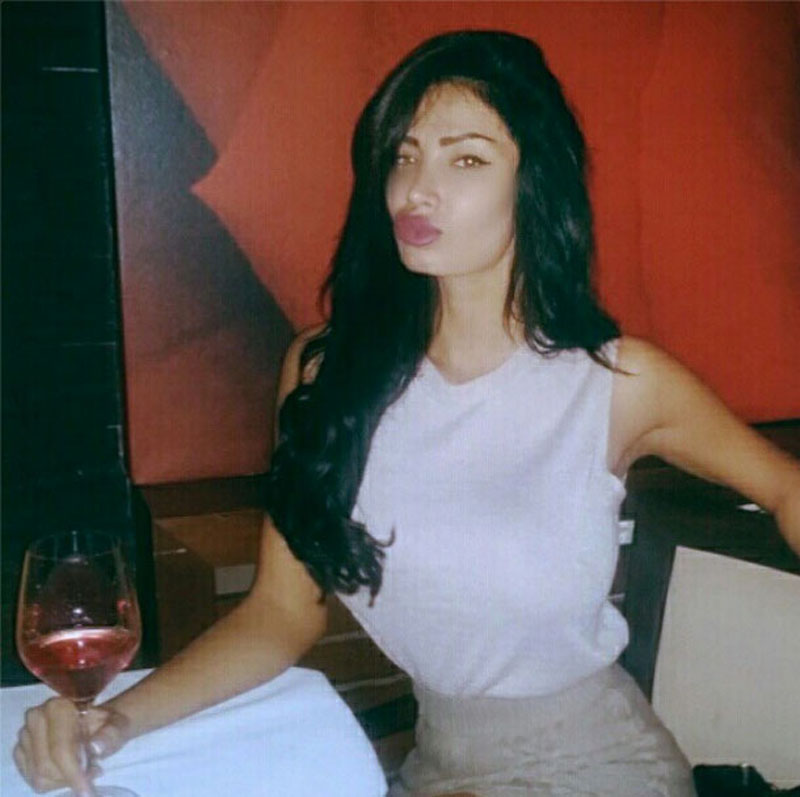 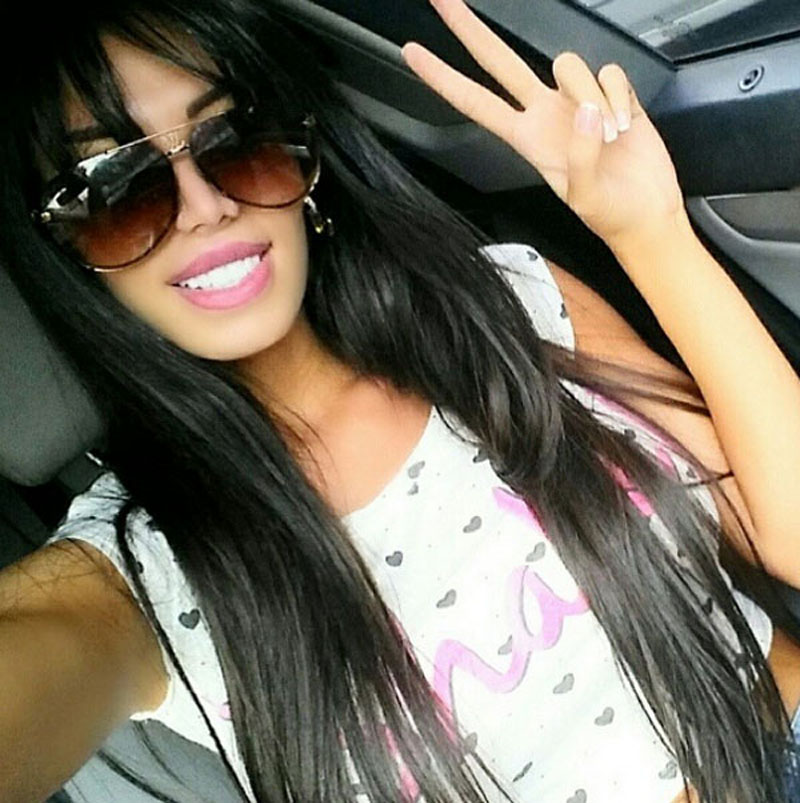