Neymar: “Messi and Cristiano Ronaldo are still on a different level” 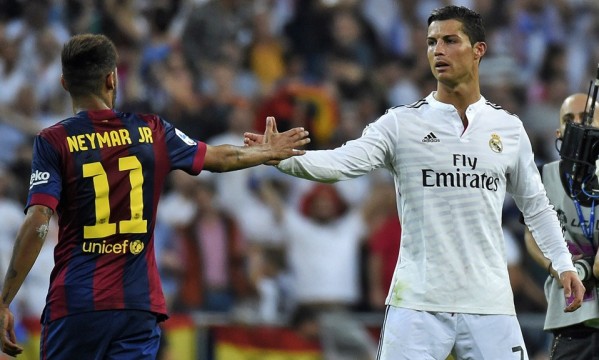 We already got used to see Neymar‘s humble sideÂ pretty much ever since he started his football career in Brazil. This past weekend, the 22-year old forwardÂ gave us another proof of how respectful he is towardsÂ some of the best players in the world, by stating that he doesn’t believe he has many chances of winning the FIFA Ballon d’Or while his Barcelona teammate Lionel Messi and theÂ Real Madrid forwardÂ Cristiano Ronaldo are still around.

Neymar: “I don’t think it will be possible for me toÂ become the best player in the world soon.Â Messi and Ronaldo are two outstanding players. I’m very proud to be able to call one of them my friend these days (Messi). Both of them are on a completely different level from any other player out there. It’s really hard and while the two remainÂ on the active, I don’t thinkÂ I’ll be able to get my hands in such an award like the Ballon d’Or“, commented the BarĂ§a forward.

The Brazilian star has been in great form this season, scoring 11 goals in 13 appearances in La Liga. He improved a lot from his first year in Spain, as last season he finished the league with 9 goals out of 26 games. Nevertheless and according to his own words, there seems to still be a long way to go before reaching Messi andÂ Cristiano Ronaldo‘s level.

Neymar: “I know I’m capable of doing great things on the pitch, but it’s hard to tell if I’ll ever be capable of playingÂ on the same level asÂ Messi and Ronaldo. I’ll always give my best to keep improving and that’s the only thing I can promise for now…” 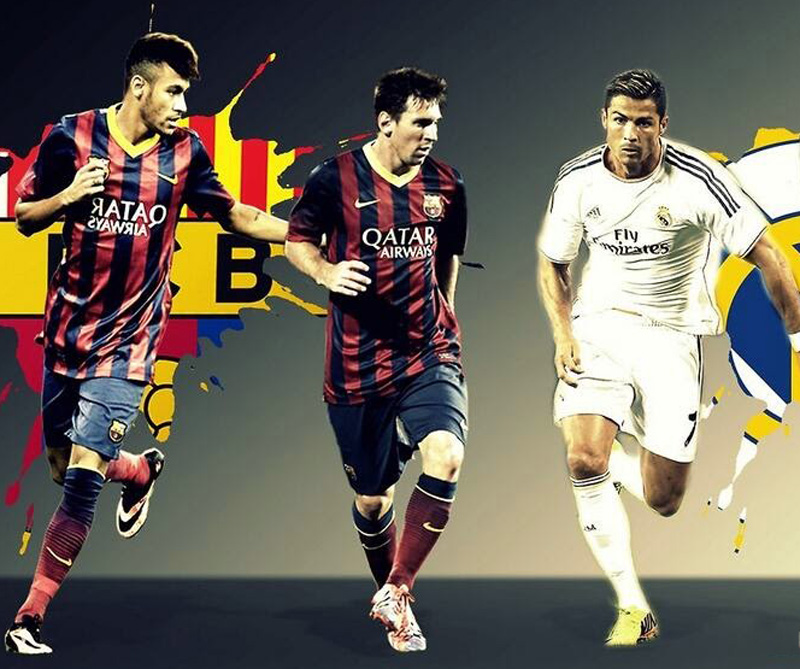 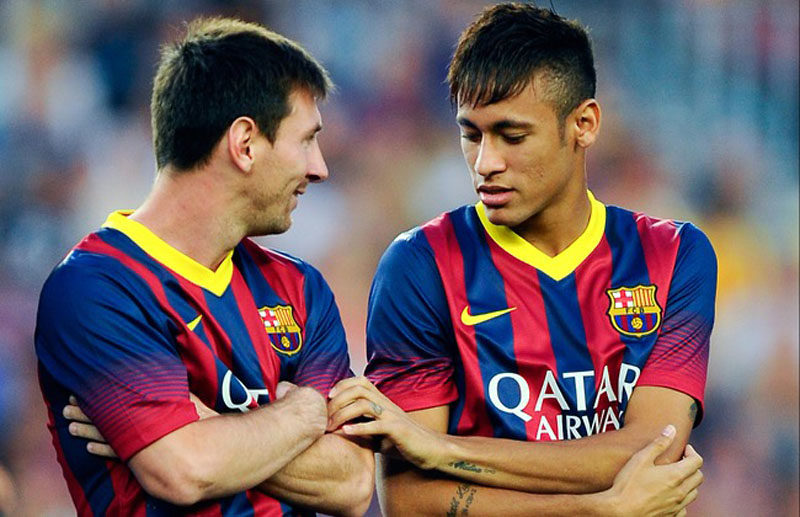 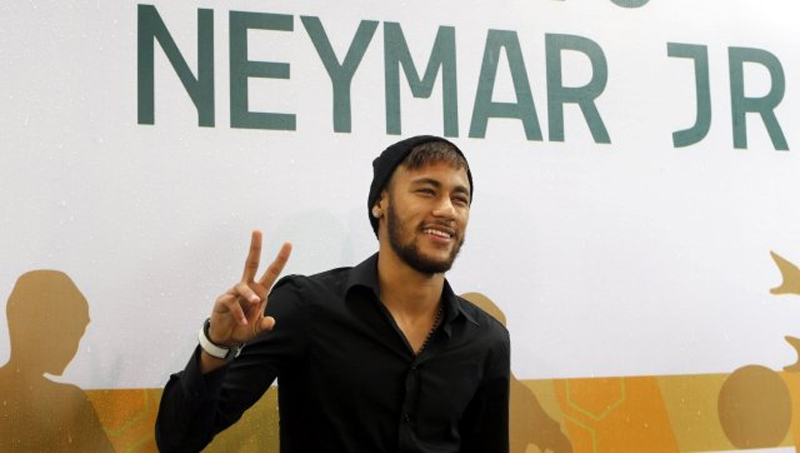 Neymar Jr in a public event for his own foundation 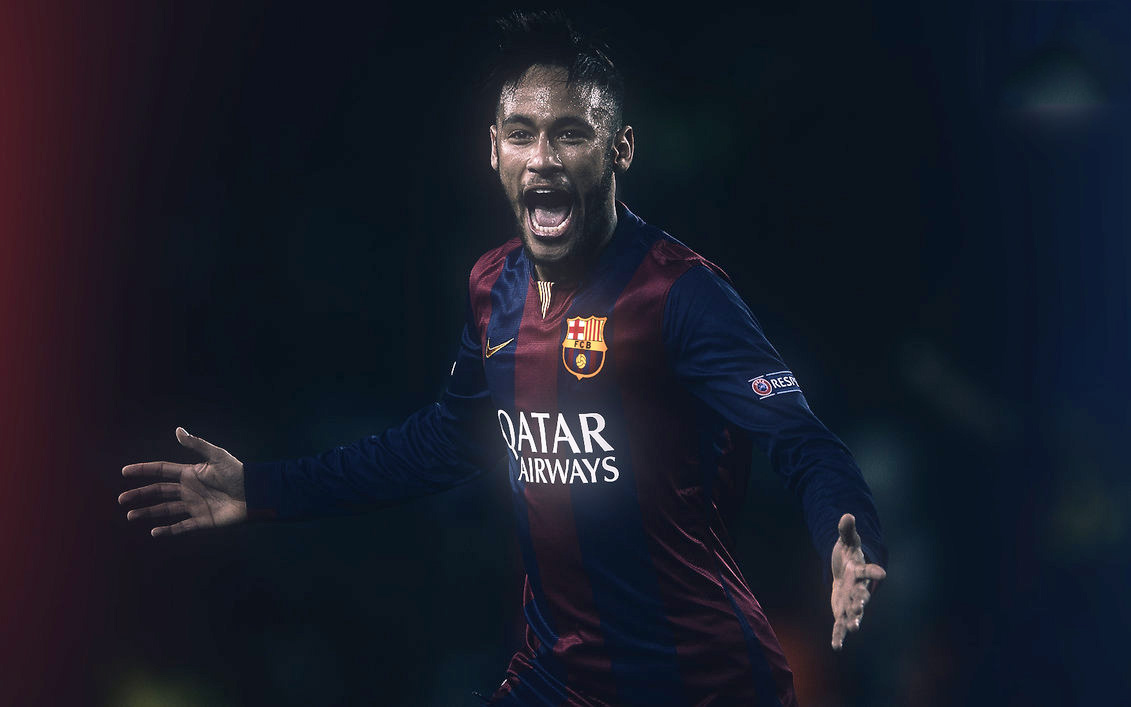