3 reasons why Neymar has grown his influence in Barcelona 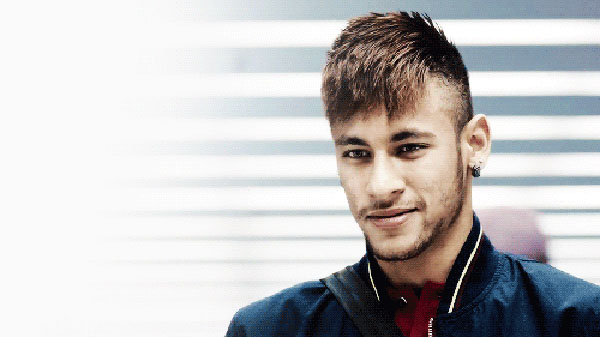 After an already expected tough first season in Spain, it’s in his second year in Europe that Neymar seems to have finally picked up his bestÂ form wearing a Barcelona jersey. Even though we’re still in the beginning of March, theÂ Brazilian ace is already pulling off better numbers than he did in hisÂ previous season, with 13 La LigaÂ fixtures left to be played, as well as a Copa del Rey final and hopefullyÂ also a handful of games in the UEFA Champions League.

So why had we to wait a full year in order to start seeing Neymar‘s best version in Barcelona? Here are a few of the reasons that we think that helpÂ explaining what’s been happening…

It’s not unusual to see players arriving to European leagues and who are coming from South America needing a long period to adapt toÂ a new culture, a new playing style and a more intense type ofÂ gameÂ on the pitch. NeymarÂ struggled a bit during his first months playing in La Liga and in the UEFA Champions League, but his talent and his character made sureÂ it would only be a matter of time until he started shining like few in this game can.

Last summer, Barcelona decided toÂ take some risks in their attacking sector andÂ after seeing Alexis SĂˇnchez departing to London to play for Arsenal, they went on to sign Liverpool and Uruguay star, Luis SĂşarez. The 28-year old striker, who got himself into a lot of controversy and another severe ban, following yet another biting incident during last summer’sÂ World Cup, has significantly improved Barcelona‘s firepower and attacking chemistry. His understanding with both Lionel Messi and Neymar Jr has been getting better in each game, with his unselfishness in front of goal benefiting a lot his attacking partners. He may not be scoring the amount of goals one would expect from a player of his caliber, but he sure has proved to be extremely important in creating spaces and handing assists to both Neymar and Messi. As a result of that, the Argentinian for example and according to the William Hill football betting site, is currently one of the biggestÂ favorites to finish as La Liga‘s top goalscorer, only behind Real Madrid‘s Cristiano Ronaldo.

While last season Neymar ended up only making a total of 26 league appearances under Tata Martino‘s reign in Barcelona,Â things haveÂ been slightly different this year. The 23-year old has been a more regular choice with Luis Enrique commanding the operations at the helm of the club, especially since the Spaniard doesn’t seem to be very fond of rotating his attacking players. Neymar, Messi and SuĂˇrez have been on the spotlight week in and week out everÂ since the Uruguayan made his return to competition in October of 2014 and it shouldn’t be much different in what’s left to be played both in Spain and in Europe. 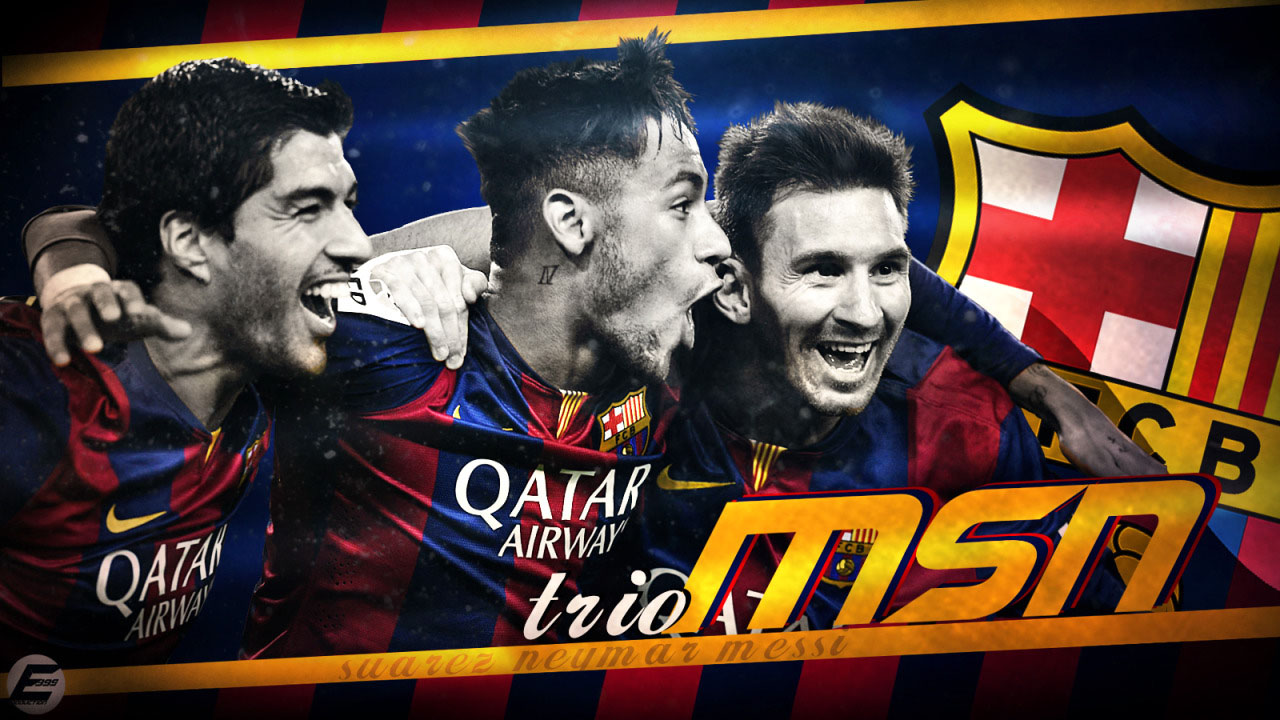 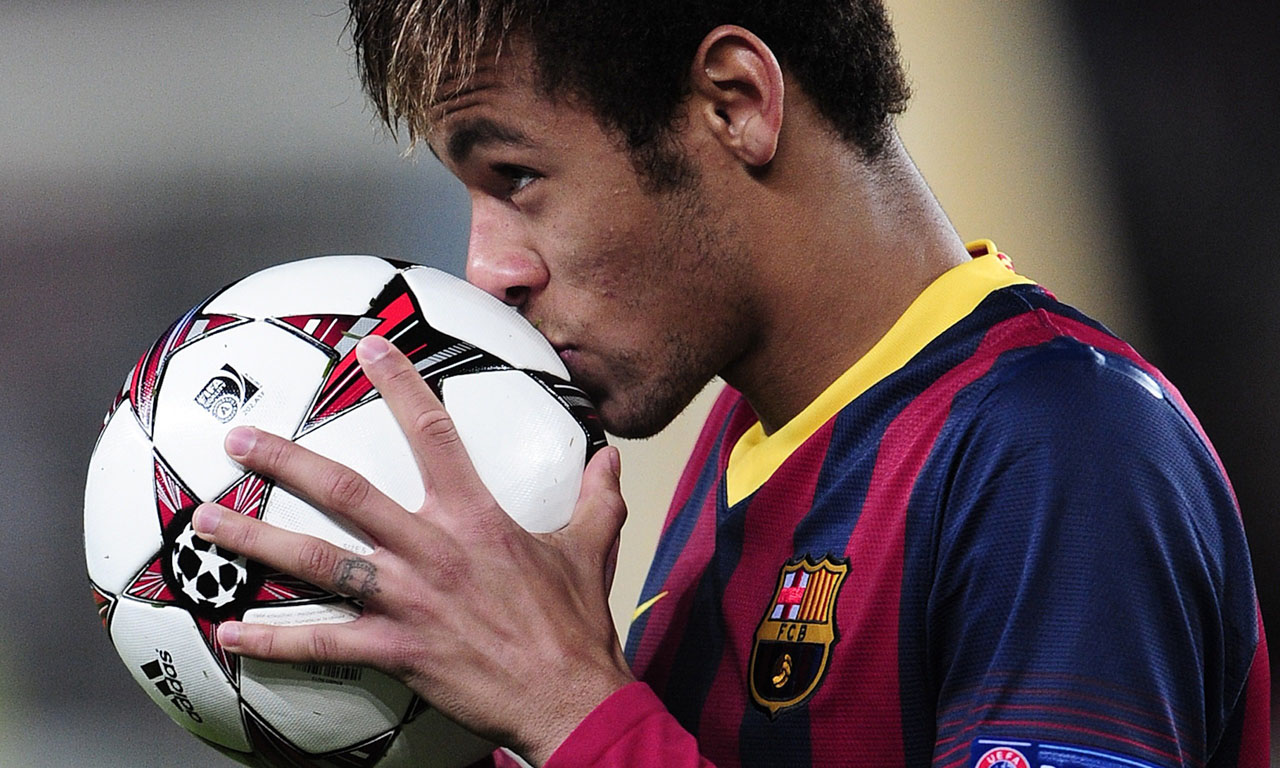