Ronaldo: “Neymar will stay at Barcelona” 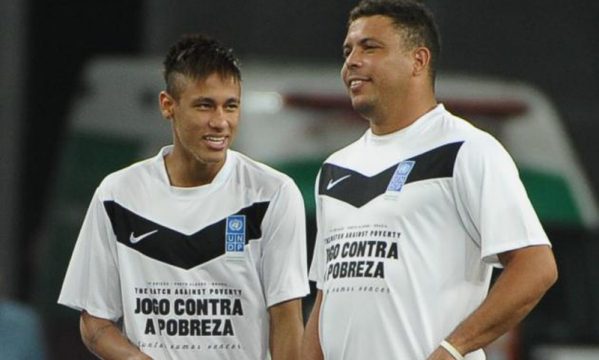 In a recent interview granted to the french Canal+, Ronaldo,Â the former Brazil international, stated his strong belief thatÂ Neymar won’t be leaving Barcelona thisÂ summer.Â The 39-year old legend assured everyone that his countryman has adapted perfectly to the club and the city where he’s living in and that there are no reasons to speculate about a transfer this summer. BarĂ§a are stillÂ the favorites to win La Liga this season and you can useÂ this promo code for Ladbrokes if you’re thinking aboutÂ banking on that.

Ronaldo: “I don’t think Neymar will leaveÂ Barcelona to any other club, at least not this summer. Â He’s very well adapted to Barcelona, both the club and the city. I don’t see any eventualÂ transfer being positive to any of the parts involved”, commented the former Real Madrid and Barcelona superstar.

Due a deep in his form over the last few months,Â Neymar has been increasingly linked with a transfer to bothÂ Manchester City and Paris-Saint Germain. The two wealthy clubs probably wouldn’t have a problem in offeringÂ Neymar aÂ better contract than the one he has in Barcelona, but the 24-year old still feels he won’t find a more suitable football playing style than the one he foundÂ atÂ the CiudadÂ Condal. 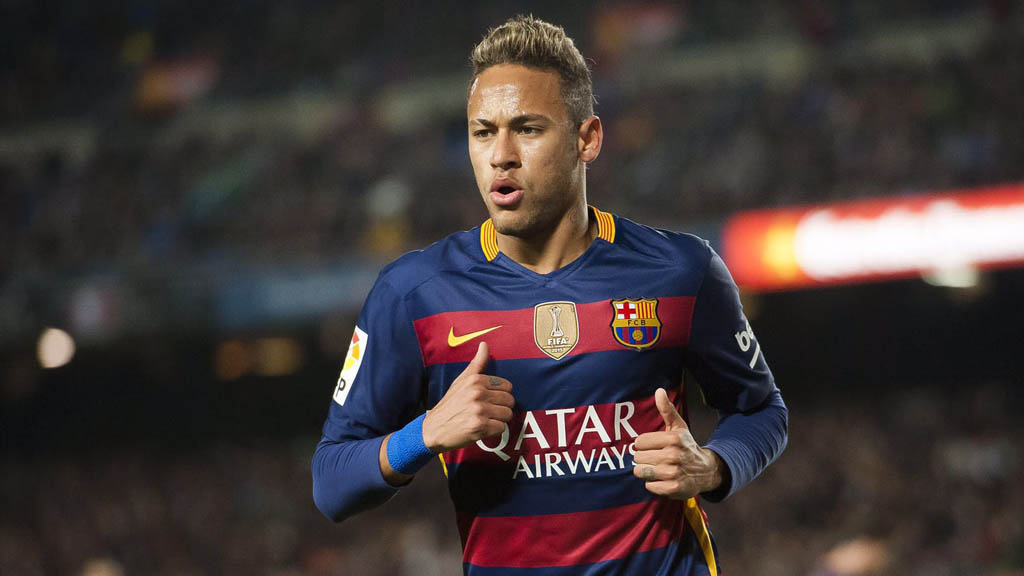 Neymar in FC Barcelona in 2016

This season alone, Neymar hasÂ scored 29 goals for Barcelona, 23 of those in La Liga (out of 32 appearances so far). With BarĂ§a close to wrap up another Spanish League title,Â but with Atletico and Real Madrid closing in right behind them, the Brazilian’s mindÂ can’t be distracted with any sort of transfer speculations. The Blaugrana are also on the Copa del Rey final, where they’ll be playing Sevilla on May 22.

Whichever turns out to be the outcome this summer, we certainly won’tÂ get any confirmations until the season is over. Nevertheless and regardless of how things unroll in the next few weeks,Â all seems to suggest that Neymar will indeed stay in Barcelona… 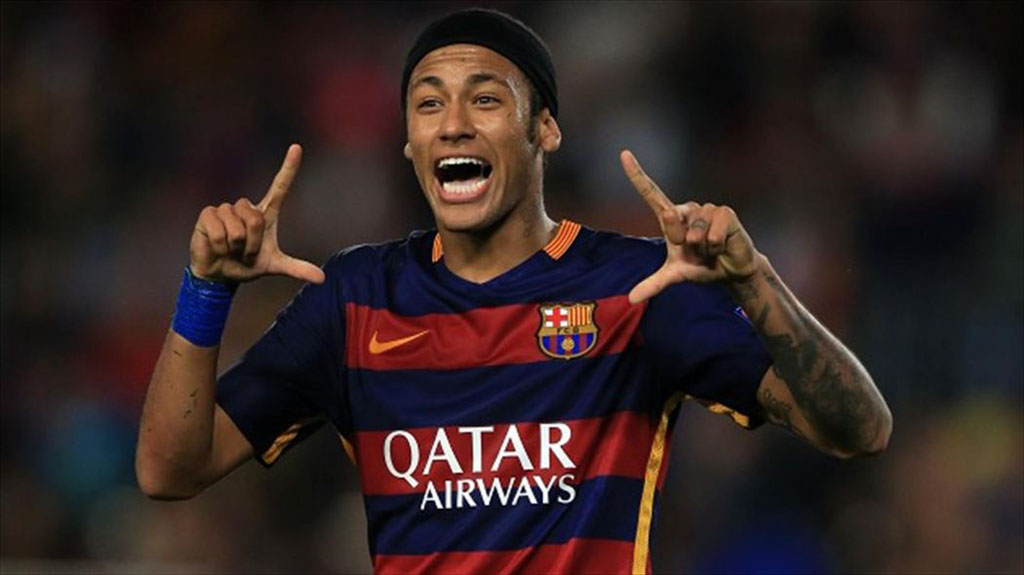