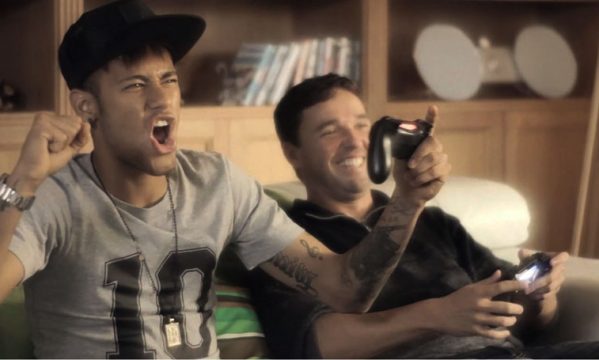 Football is not only the most followed sport in the world but also the one that serves as an inspiration for among the largest variety of video games. You can play football-inspired games on computers and consoles, smartphones, and tablets – basically, any device capable of running a game will have at least some form of a football-inspired game available for its users. The games range from simulations, where you can take over a player, to casual games that reach out to the sport for the inspiration of their themes and gameplay. Today, we’ll take a look at some of the latter, which borrow their look and feel from the world’s most followed sport. All of them are slot machines available for free play at the 7 Sultans Online Casino.

Released days before the kickoff of the 2014 FIFA World Cup, Football Star online slot is a playful tribute to the world’s most popular ball game. With five reels, three rows, and 243 ways to win, as well as a series of features highly appreciated by players, the Football Star slot machine is among the most played games at the 7 Sultans. Its success may be due to the fact that it was launched at the right moment (when the whole world had its eyes on Brazil) but the fact remains: it has spawned a whole series of sports-inspired video slot machines released in the coming year.

A slot machine with retro looks and feel, paying a tribute to one of the longest-running football publication in the UK, Shoot! Magazine. The game is not only a tribute to the magazine but the legendary players of the 1980s as well. Its reels are filled with symbols depicting legendary names from the world of international football, like Maradona, PelĂ©, Beckenbauer, and Best. Its side games and features are built to resemble the magazine’s popular sticker collector game.

Shoot! is a popular game among 7 Sultans players, not only for its football-inspired theme but its whole gameplay and special features.

The title of this game is quite descriptive: Soccer Safari is a game where the animals of the African savannah play football. Among them, you’ll find players like the Lion and the Rhino, the Cheetah playing forward, and the Warthog in defense, with other animals – like meerkats and gazelles – cheering for them in the audience. Soccer Safari is one of the more funny and cartoony games at the 7 Sultans, an entertaining and playful tribute to the game of football.

All the above games and hundreds more can be tried free at the 7 Sultans Casino, offering its players high-quality gaming services since 1997. 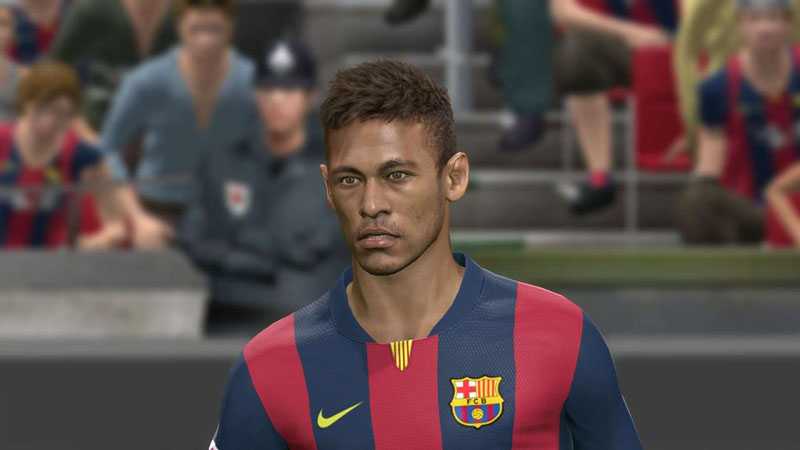