Could Neymar leave Barcelona this year? 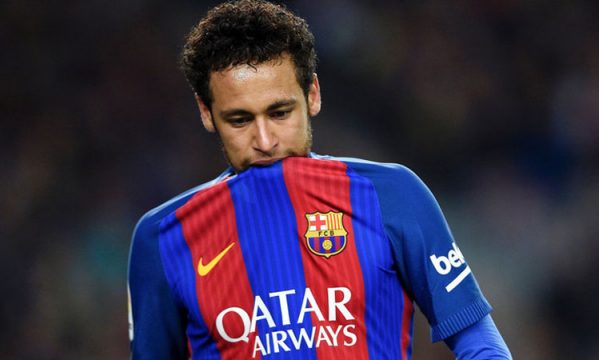 And yet again, we keep reading in the news that Neymar could be on the verge of leaving Barcelona and signing for another club. It’s been happening pretty much every summer since Neymar arrived to Spain and this year it wasn’t that much different. The Brazilian ace appears to be in the crosshair of several top clubs, even though it’s PSG who lines up as the main candidate to steal the 25-year old from the Catalans.

Nevertheless, there’s one good reason for Barcelona fans to stay calm about all these rumors and don’t take them very seriously. Even bookmakers seem to agree on that, as FC Barcelona football betting at William Hill didn’t change much in terms of the Catalans odds. Neymar is on a recently extended contract with Barcelona, which will only end in 2021. His buyout clause has recently increased from 200 million euros to 222 million euros. And next year it will go up again to 250 million euros. Basically, if BarĂ§a refuses to negotiate him under that price, whoever wants to snatch Neymar from the Catalan side will need to set a new world record transfer fee by beating the previous mark by more than doubling it… Not very likely isn’t it?

The alarms rang this summer when Neymar reportedly told Sport (a Spanish newspaper) that he wasn’t feeling comfortable anymore playing in the shadow of Lionel Messi. Almost immediately, rumors in the media came to surface that PSG was prepared to break the bank and throw in the 222 million euros. 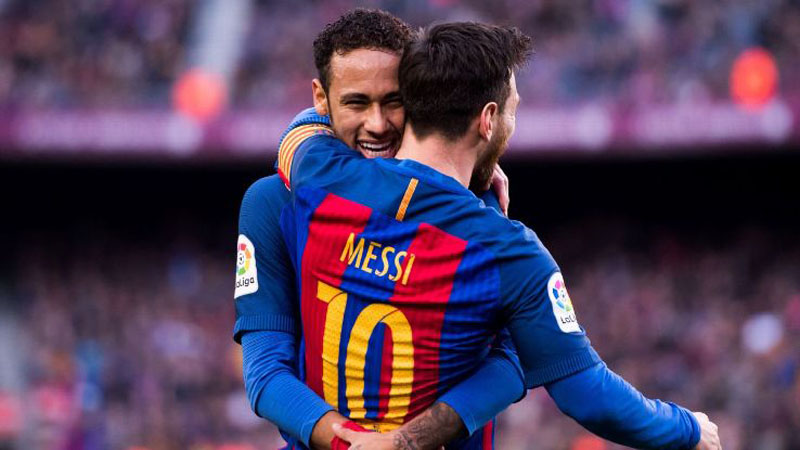 Neymar‘s former agent already admitted that there have been conversations with PSG in the past and that Neymar was positively impressed by the project presented to him. The French club assured Neymar that he would never run into trouble with taxes if he were to sign for them and that he would be treated as the team’s number one player, something that won’t happen in Barcelona as long as Messi is on the block… Allegedly, these talks took place in the summer of 2016, but Neymar ended up staying and renewing his contract in last October.

Just 2 months later, in December of 2016, Neymar stated that he would be honored to play for Flamengo in Brazil. It’s not necessarily a statement of intent, but it didn’t exactly please his bosses at Barcelona… As if that wasn’t enough and just a few weeks ago, Neymar was quoted saying that “no one knows what tomorrow holds for us”. He then added: “I’m very happy right now, very well adapted. However, everything can happen…”

PSG isn’t the only club circling around Neymar though… This past spring, Neymar‘s father, who is also his agent after Wagner Ribeiro‘s dismissal, was seen in talks with clubs from the Premier League in England. Manchester United and Manchester City were reportedly the clubs more interested in signing the Brazilian superstar, but nothing concrete ever came from those meetings. English clubs may have very strong arguments when it comes to money, but most likely none of them will be willing to match the conditions that PSG can offer to Neymar.

No matter what Neymar decides, we’ll keep following him closely! 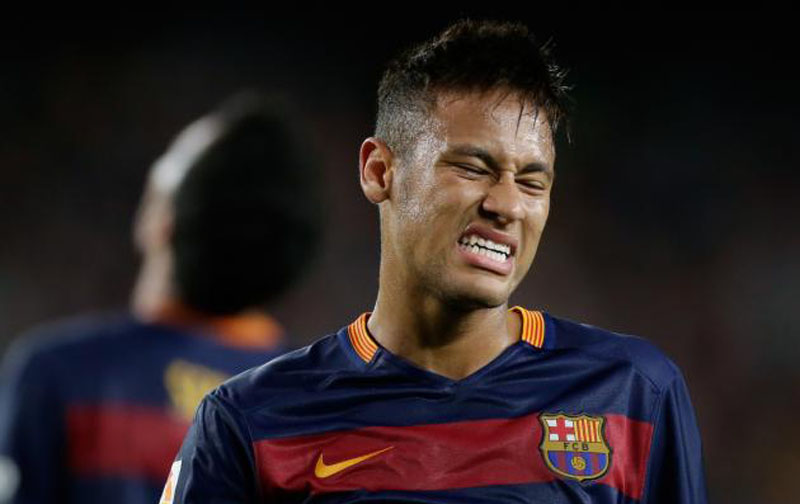