Could Neymar join the MLS in the future? 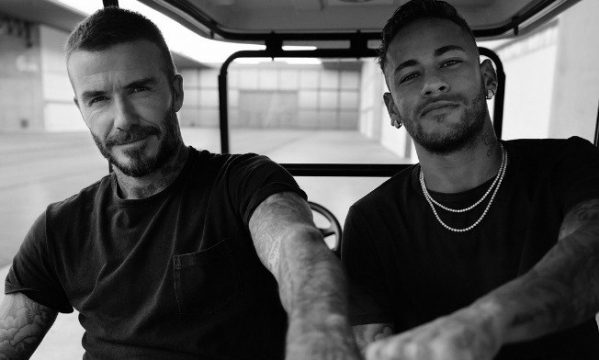 All eyes are on the 2022 FIFA World Cup and the U.S. hopes to at least make an appearance in the contest. Unlike in past editions, Neymar and Brazil won’t be the favorites to win the trophy, but it’s going to be interesting to see if they’re able to surprise the fans. Not so long ago, the words United States and FIFA weren’t ever uttered in the same sentence. On April 6, 2021, U.S. Major League Soccer will celebrate a silver anniversary. On that date, it will have been 25 years since the first game was played on home soil between two home-grown teams, DC United and the San Jose Clash.

The capacity crowd of more than 31,000 spectators watched as the Clash came away from an uneventful match the winners, by a score of 1-0. The big news was not the lackluster game but the fact that professional soccer had officially made its debut in the U.S., a milestone that some thought might never happen. Since that day, the league has grown, changed, been involved in controversy, and reinvented itself at least twice. With a quarter-century of history behind it, what are some of the other memorable events in MLS relatively short past?

What made the MLS

The infographic above was provided by Betway

The Signing of Freddy Adu

Numerous records were set when 14-year-old Freddy Adu signed with DC United. He was not only the youngest pro sports participant in the nation’s history, but became the youngest person to score in an MLS game when he made his first goal in an April 17 match against rivals MetroStars (now the New York Red Bulls). If Neymar were to join the MLS, that will probably only happen after the Brazilian hit his 30’s…

In 1996, MLS only had 10 teams, which meant lots of repeats and rematches against familiar opponents every season. During that first year, each of the 10 wanted to make its mark on sports history by snagging the inaugural championship cup. The honor went to DC United. In fact, 1996 was a stellar year for DC as they pulled the first double championship: taking the MLS cup as well as the U.S. Open cup.

Boasting a financial growth rate faster than professional hockey, baseball, football, and basketball, major league soccer is gaining loyal fans at an astonishing rate. From 2018 until 2019, the monetary value of an average pro soccer team in the United States grew by 30 percent to an all-time high of $313 million. By any measure, in any sport, in any country in the world, that’s a unique achievement, especially considering the Metro Stars sport did not exist on a professional level 25 years ago.

Some fans memorize lists of each sport’s highest-paid players. It’s the kind of information that makes nearly anyone a party-circuit favorite and interesting conversationalist. When it comes to U.S. professional soccer, that piece of data changes from time to time, but as of late 2020, the player with the fattest contract is the LA Galaxy’s esteemed forward, Zlatan Ibrahimovic. His contract works out to an annual compensation figure of $7.2 million. Zlatan was born in Malmo, Sweden, and did not turn professional until he was 18 years old. He has a reputation as being an intelligent, considerate person who enjoys taekwondo as a way of relaxing and working out. This record would certainly be broken if Neymar joins an MLS club in the years ahead… 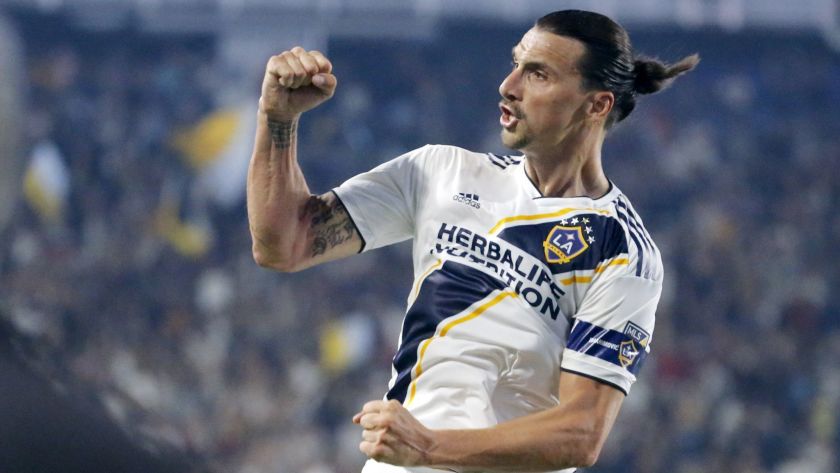 Zlatan in the MLS playing for LA Galaxy