Should Neymar stay or leave PSG? 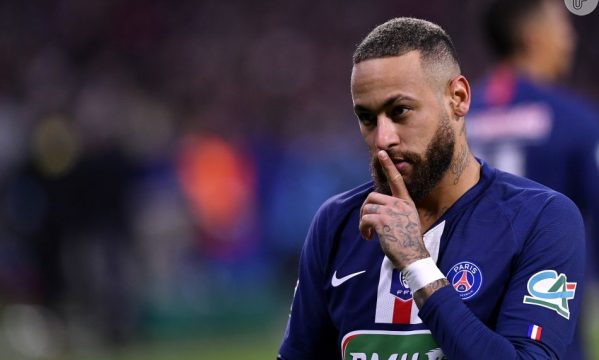 We think that it is safe to say that Neymar Jr. has a very alienated fanbase. Those who appreciate his skills and dedication love him dearly, but the others simply hate him. They may rate him as a diver, as a football player that lacks motivation and persistence, struggles with injuries, etc., but the one thing that no one should argue is the level of skill and potential the man has.

He is up there with the greatest players of this generation. Neymar also has a great influence that spans way beyond the world of football.Â  To prove that, we are going to mention one rather unusual area â€“ the online casino industry. Game providers have supplied online casinos with various games such as virtual sports and slot game where Neymar Jr. serves as the main theme, playing for PSG and Brazil. The games are fantastic and definitely worth a try for the die-hard fans. Spinsify has the list of the best sites, so make sure you check them out. 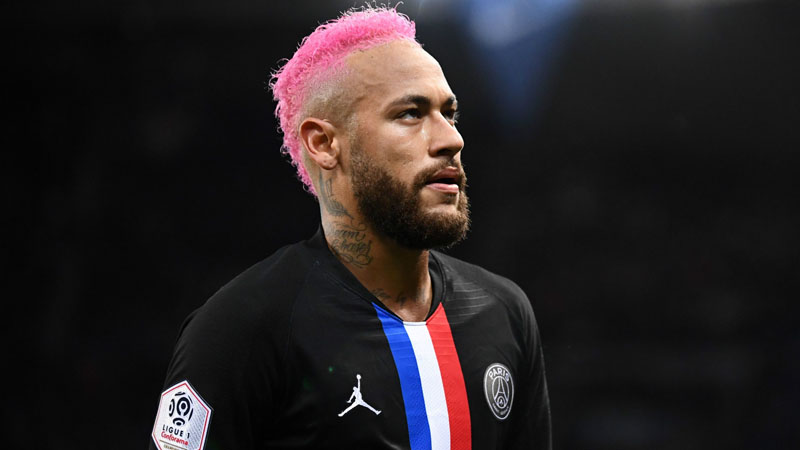 Neymar showing off his pink hair

From a professional and business side of the point, Neymar should stay at PSG to earn the value of his price tag. After all, he joined PSG for a whopping price of over $200 million, and that record is unlikely to be broken anytime soon. If a player costs that much, he must be a decisive one which will make a huge difference, especially in big matches.

Secondly, his partnership with Mbappe is fantastic and those two are among the best attacking duos in the game. The better your partner is, the more you are motivated to push harder and go beyond your full potential.

Lastly, PSG is among the teams that have a bright future and are capable of winning many trophies in both the domestic and international level. By staying, Neymar could be a part of the team that can write history and getting recognition as a key player, which will justify his reasons for leaving Barcelona.

Many people think that his decision to leave Barcelona was well-calculated and justified, but the decision to join PSG was made quickly and not much thinking was put in that process. Fans would love to see him in a more competitive league. The Premier League is the first that comes to mind. By joining the top teams in England, he will be pushed to the limits, and that is likely to strengthen his character, thus bettering him.

Even Rivaldo, a football legend, agreed that if Neymar wants to become the best player in the world, he must leave PSG and chase his dreams in another team. 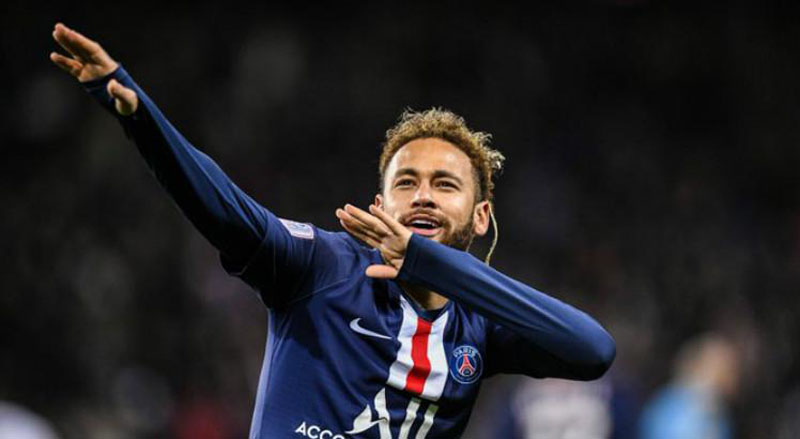