How many clubs has Neymar been at? 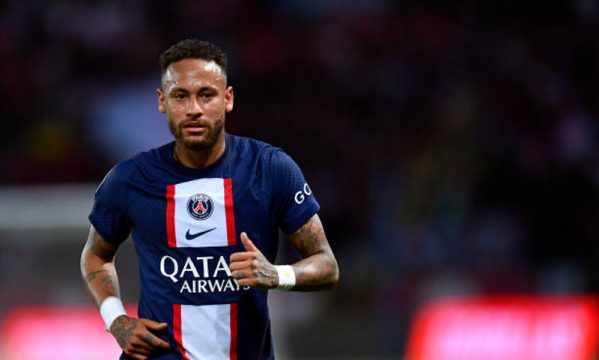 Neymar Jr. is one of the most talented soccer players in the world. He’s also been quite the journeyman. He has been playing for different clubs throughout his career.Â

In this blog post, we’ll look at Neymar Jr.’s club history and see how many teams he’s been on.Â

Spoiler alert: it’s a lot! We’ll also take a closer look at some of his most notable stints with different clubs.Â

Who is Neymar Jr.?

Neymar da Silva Santos JĂşnior is also known as Neymar Jr. He is a Brazilian professional footballer. Neymar plays as a forward for the French club Paris Saint-Germain. As well as the Brazil national team. He is one of the best players in the world.

Neymar was born in Mogi das Cruzes, SĂŁo Paulo. Neymar began playing football as a youth and rose through the ranks of Santos FC’s youth academy.Â

He made his senior debut for Santos in 2009 and spent four seasons with the club. During this time he established himself as one of the best players in Brazil.Â

In 2013, Neymar transferred to Barcelona for â‚¬57.1 million. Making him the most expensive transfer in Brazilian football history. As well as the third most expensive footballer ever.

With Barcelona, Neymar won the continental treble of La Liga, the Copa del Rey. As well as the UEFA Champions League in the 2014â€“15 season, followed by a double in the 2015â€“16 season.

He then attained individual awards, including the La Liga Best Player in 2015â€“16. Then the Copa AmĂ©rica Golden Ball in 2016 and 2017. Neymar got nominated for The Best FIFA Men’s Player in 2017.

In August 2017, Neymar moved from Barcelona to Paris Saint-Germain. This was in a transfer worth â‚¬222 million, making him the world’s most expensive footballer. 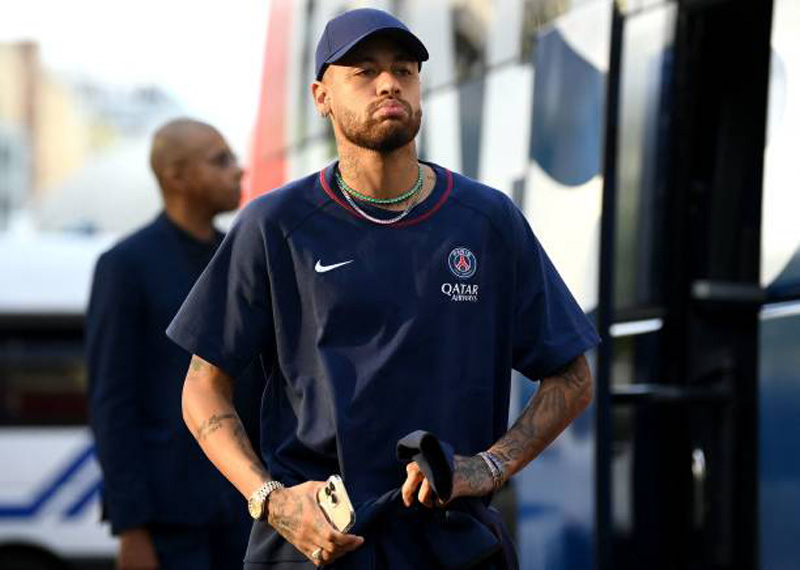 How Many Clubs Has Neymar Jr. Been At?

Neymar has been with a few clubs throughout his career. He started out at Santos, then moved to Barcelona. Now currently playing for Paris Saint-Germain.

In total, Neymar has been with 3 clubs in his professional career.

He has had a lot of success at each club, winning many trophies. Neymar is still young and has many years left in his career. So it will be interesting to see if he changes clubs again in the future.Â

For now, he is happy at Paris Saint-Germain and looks to be there for the long haul.

Neymar Jr. is a Brazilian professional footballer. He is one of the best players in the world and has been sought after by many clubs. So far, Neymar Jr. has been at three different clubs during his career. We can only guess where he will end up next! 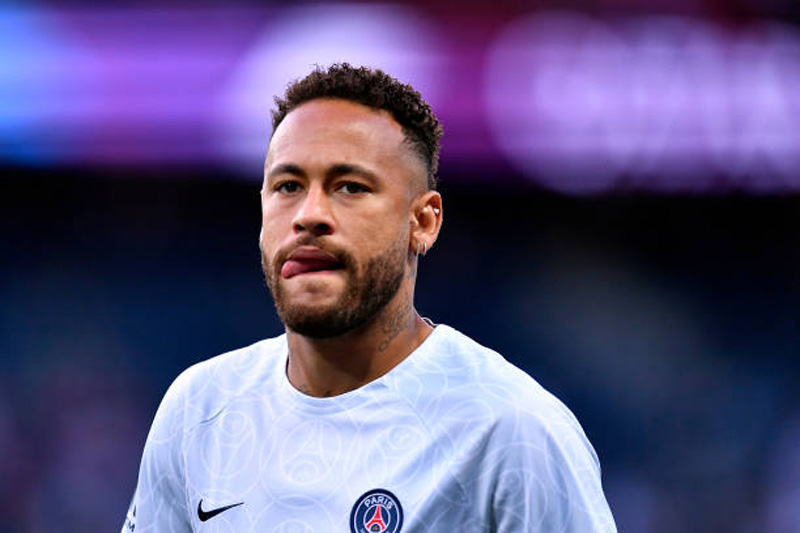 Neymar with his tongue sticking out