Arsenal vs Manchester City: No room for errors! 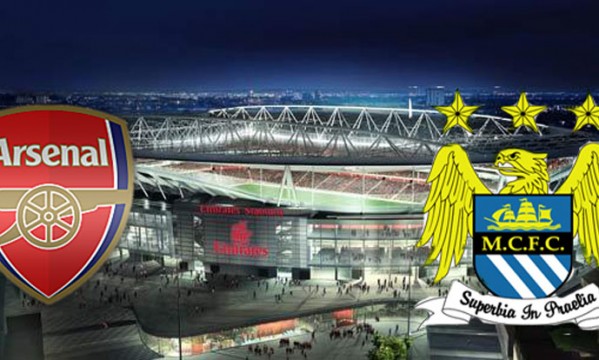 Two of the top 4 contenders for the English Premier League title will meet this Saturday afternoon, in what could very well be one of the most decisive games for the faith of the two teams on the pitch. The Arsenal vs Manchester City clash will kick off at 17:30 in London (GMT+0), and if Arsene Wenger still dreams with getting his hands on the Premier League title next May, he has to win tomorrow’s game no matter what.

Arsenal is currently sitting in 4th place in the standings, 3 points behind Manchester City (3rd) and also has 2 fixtures more than Manuel Pellegrini‘s men. They come into this game still a bit on the rebound of a crushing 6-0 defeat against Chelsea, on a match that curiously marked Wenger‘s 1.000th appearance for Arsenal. Their chances to get a shot at the title are extremely slim at this stage of the season, and even in the circumstance of them winning against Man City this Saturday afternoon, few certainly believe that they will finish first at the end.

In the other hand, Manchester City comes to the Etihad stadium extremely motivated and knowing that they have their Premier League‘s fate in their own hands. They may have lost in the UEFA Champions League against Neymar and Barcelona, but the Citizens are the only side in the league right now who are happy to know that winning the title is something that depends only on them. They are currently 3rd, two points behind Liverpool and 3 adrift from Chelsea, but they also are 2 fixtures behind the two (just as they are from Arsenal). If they do win in London this Saturday, that will mean they have overcome one of the roughest obstacles they still have in front in the remaining fixtures of the English Premier League and that they would lose the title if for some reason they allow themselves to slip against considerably weaker opponents.

You can watch this Arsenal vs Man City live stream online at Ronaldo7.net, or if you’re based in the England then you can simply jump to any pub nearby and watch the game live on Sky Sports 1 and Sky Sports 3D. The match will also be broadcasted by NBC Sports in the United States, the only TV network owning the English Premier League rights to show the games live. 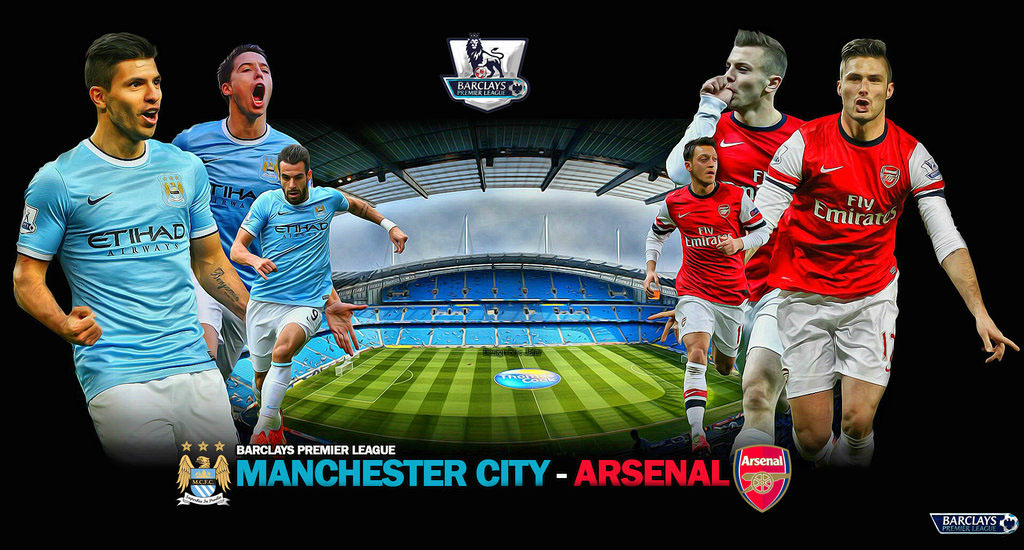 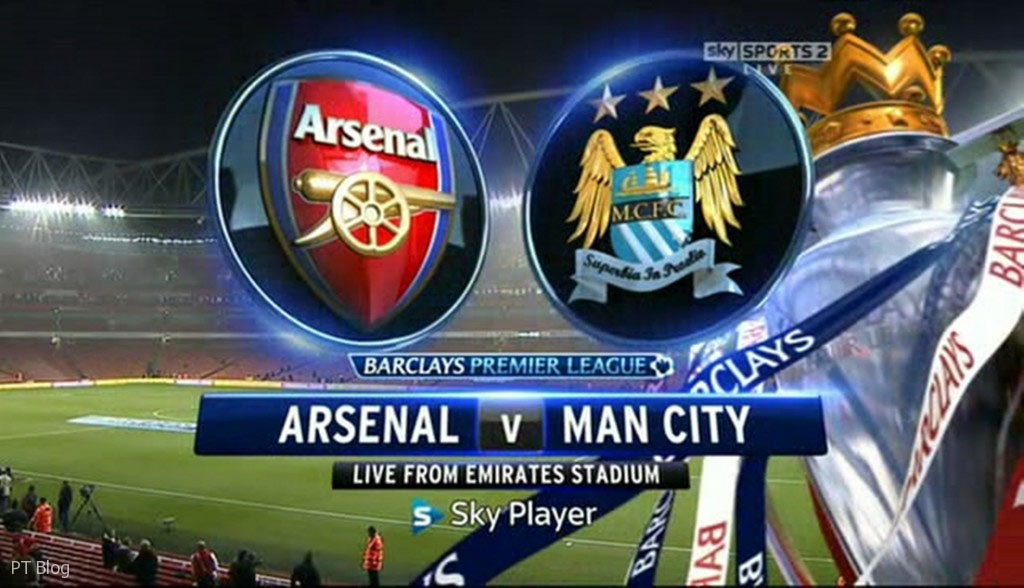 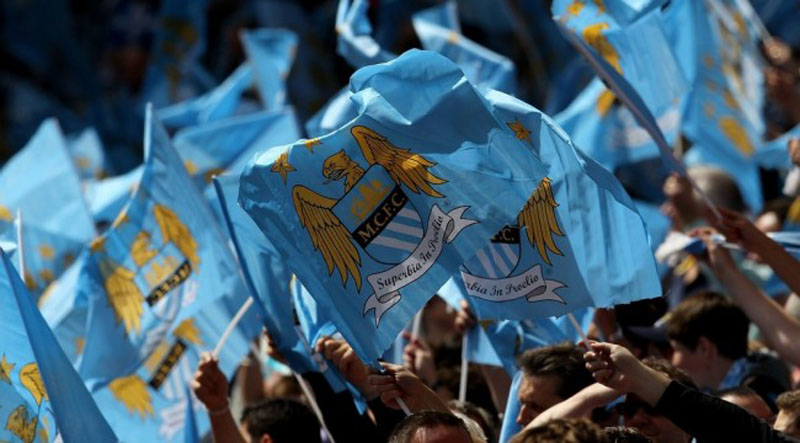 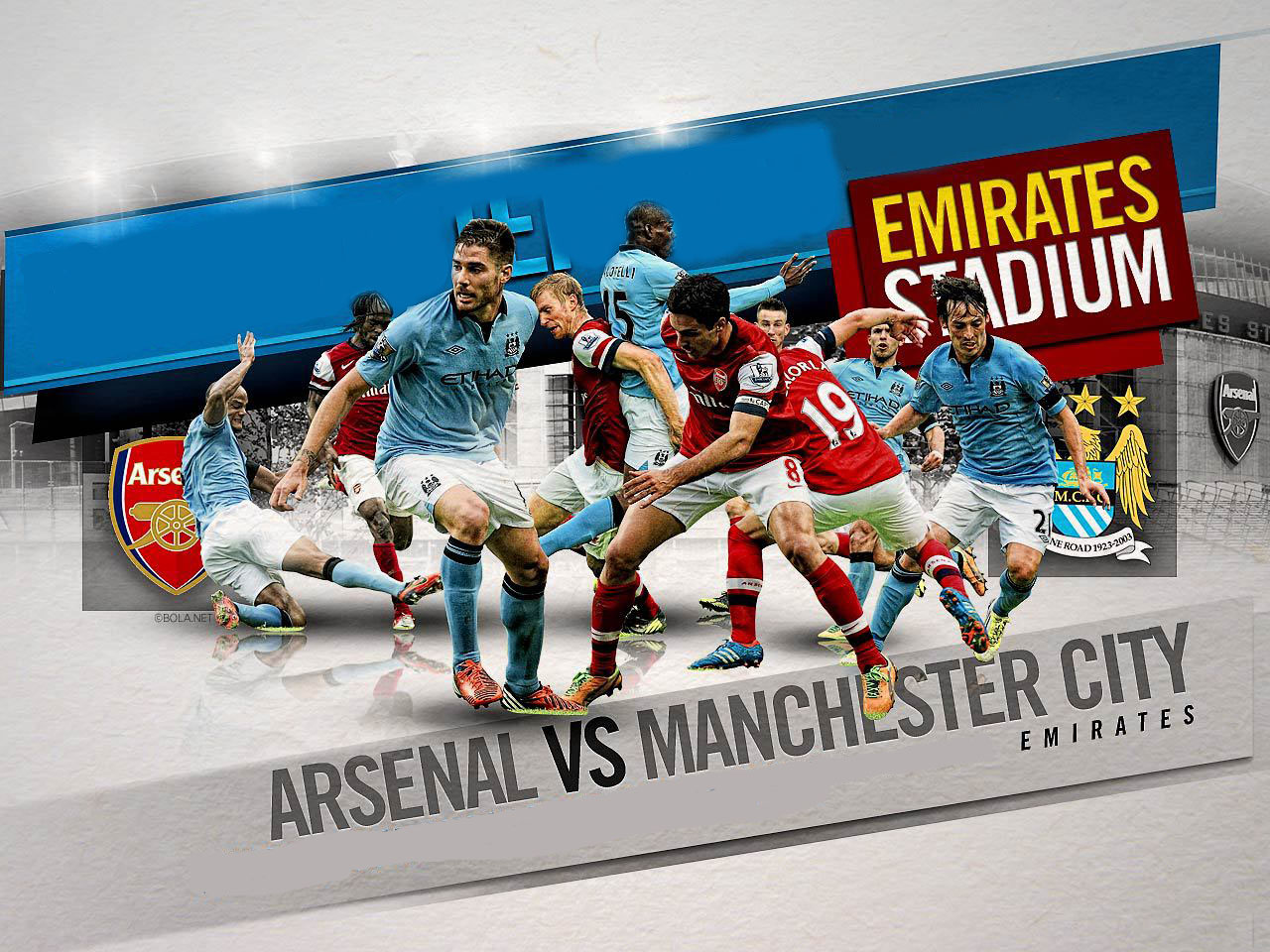