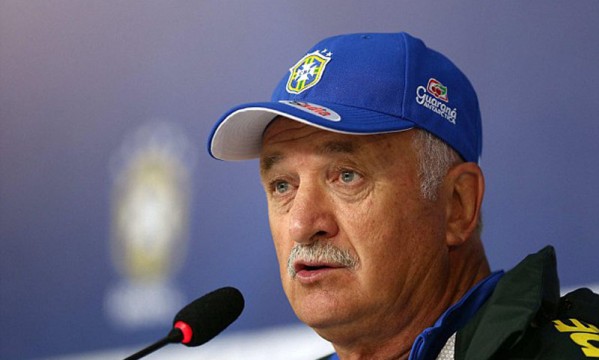 As we get closer and closer to the FIFA World Cup 2014 opening match between Brazil and Croatia, everyone seems excited with what the tournament will bring on to the fans. In this Thursday press-conference in Brazil,Â the host nation coach Luiz Felipe ScolariÂ talked about his team and commented the importance that a player such as Neymar has in the group.

Scolari: “Even in games where he doesn’t play very well but whereÂ he gets out there andÂ givesÂ everything he has, Neymar is always important to us. Besides being a great footballer, he’s also a great human being and a truly cherished member of this group.”

TheÂ Brazilian manager then kept on defending his team’s main player, giving out examples of other football stars that don’t always deliver at the level they are expected. ScolariÂ cited the likes ofÂ CristianoÂ Ronaldo, Lionel MessiÂ and Didier Drogba to outline a few examples…

Scolari: “We all have toÂ understand that Neymar is only a part of thisÂ team. He has plenty of quality but he can also have a bad day like others do. Whenever that happens, it’s up to the rest of the group to help out…”, remarked the ‘SargentĂŁo‘ (a nickname for which Scolari is known for).

Scolari: “I’m not going to try to change the way Neymar plays… It’s in his blood and he needs to dribble, toÂ get involved in the attack and to get into 1-on-1 situations.Â IfÂ some teamsÂ decide to play dirty and defend too aggressively, it’s up to the referees to make the right calls”, pointed out the coach who has already won a FIFA World Cup title for Brazil, back in the year of 2002.

As for the two teams he would like more to seeÂ reaching the final, the former Chelsea manager goes with Brazil and Argentina.Â Scolari: “I want the final to be Brazil vs Argentina. I’m not worried about them, but if we do have to face them at some point, I’d prefer it to be in the final round of the competition. If they lose before though, that’s not my problem at all…”, commented the Brazilian National Team coach.

Brazil takes on Serbia this Friday night, in whatÂ will be the last friendly before their World Cup debut against Croatia, set for June 12. 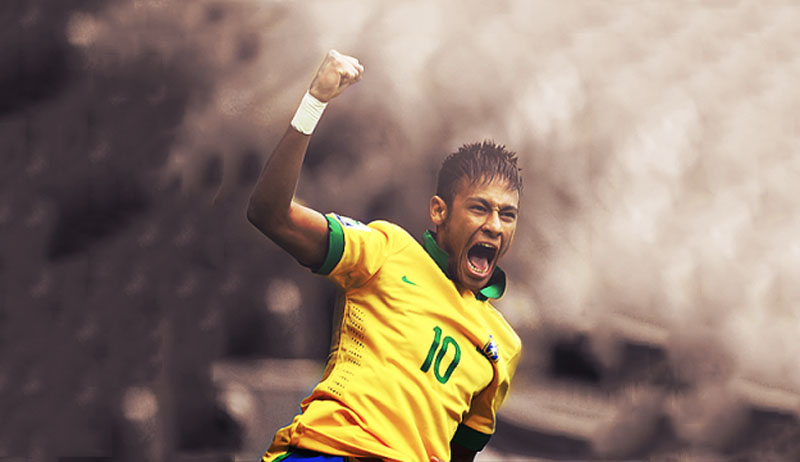 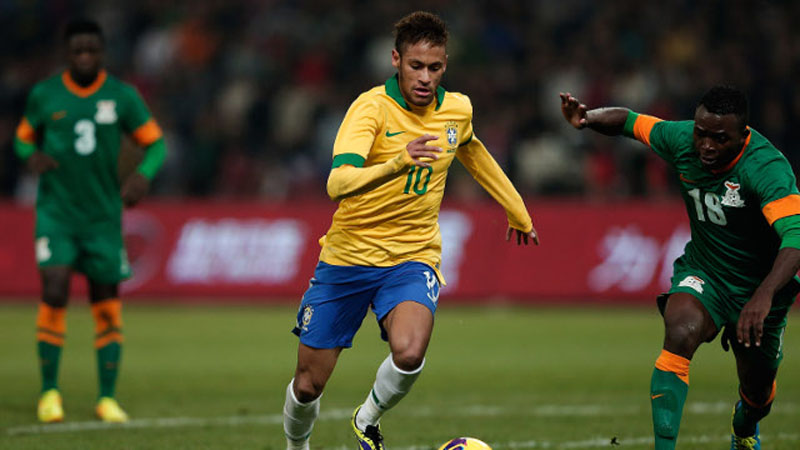 Neymar in a friendly international for Brazil 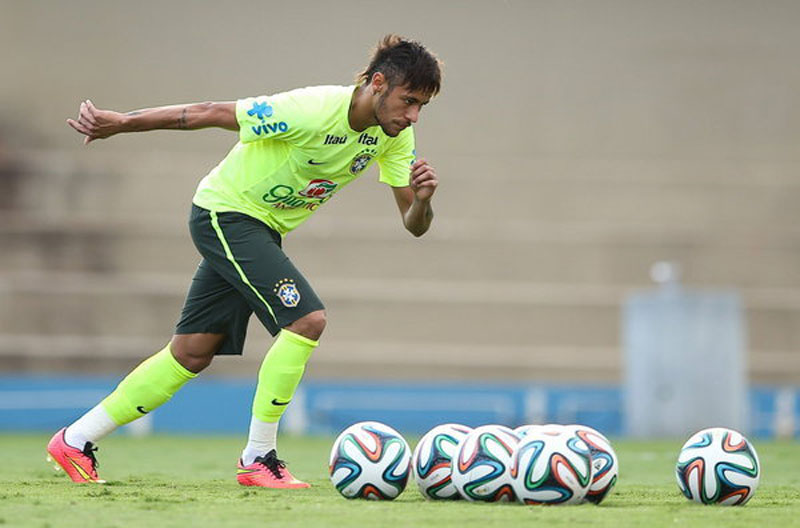