Neymar: “I couldn’t have asked for a better start!” 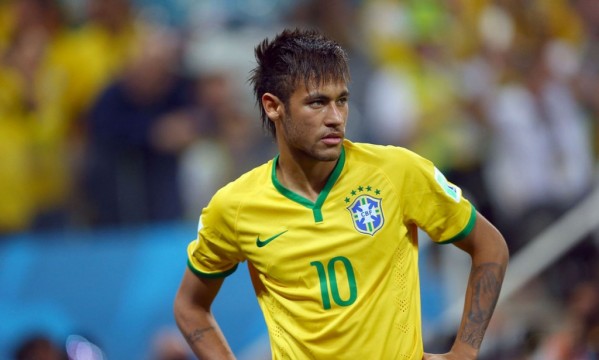 After leading Brazil to its firstÂ win (3-1) against Croatia last night, Neymar revealed that hisÂ performance ended up surprising even himself. The Brazilian star scored his side’s first two goals and was the main responsible for the hosts to turn around a very tough gameÂ against the Croatians.

Neymar: “I feel a great joy! This debut-game was betterÂ than any other I could have imagined…”, stated the Barcelona star, who scored the equalizer through a terrific left-foot strike deep in the first half and then scored the winner later in the second period, after converting a non-existent penalty-kick drawn by his teammateÂ Fred.

A couple minutes before Neymar got his first World Cup goal, the BrazilianÂ was shown a yellow card whenÂ fighting for a high ball with Real Madrid‘s midfielder, Luka Modric. He’s now in danger of missing a World Cup game due to suspension, which will only happen if heÂ ends up getting another yellow card in the upcoming matches for Brazil. Nevertheless, the 22-year old didn’t appear to be too worried about that. Neymar: “I’ll approach the next games naturally and trying to not over-think about that”, assuredÂ Brazil‘s number 10.

A few other Brazilian players also had a few statements to the media after the game is over, so here’s a quick round-up.

Ă“scar: “This was probably one of theÂ best games of my career. I’m very happy for having won ourÂ opening game, but we must pay a bit more attention in some defensive plays over the next matches…”Â alerted the Chelsea FCÂ midfielder.

David LuĂ­z: “I think that the final score mirrors what happened on the pitch during the whole 90 minutes. The friendlies matches we’ve been through allowed us to improve as a team and be capable of dealing with the sort of difficultiesÂ we’ve had against Croatia“, commented the Brazilian defender, suggestingÂ that the referee’s decision of granting a penalty-kick to BrazilÂ deep in the second half may not have been as decisive as many others are claiming.

One of the highlights of the night went to Marcelo, the man who scored the opening goal of this World Cup, even though he has done it in the wrong net… Nevertheless, the left-back showed great character and was an important player in Brazil‘s reaction.

Marcelo: “I kept calm even after what happened, because I knew that if I didn’t react properly, I would harm my team even more”, humbly remarked the Real MadridÂ defender, who was seenÂ leaving the pitch wearing Croatia‘s Luka Modric shirt. The two were opponents this Thursday but are each other’s teammates in Real Madrid.

Brazil‘s next game will be against Mexico, on June 17. 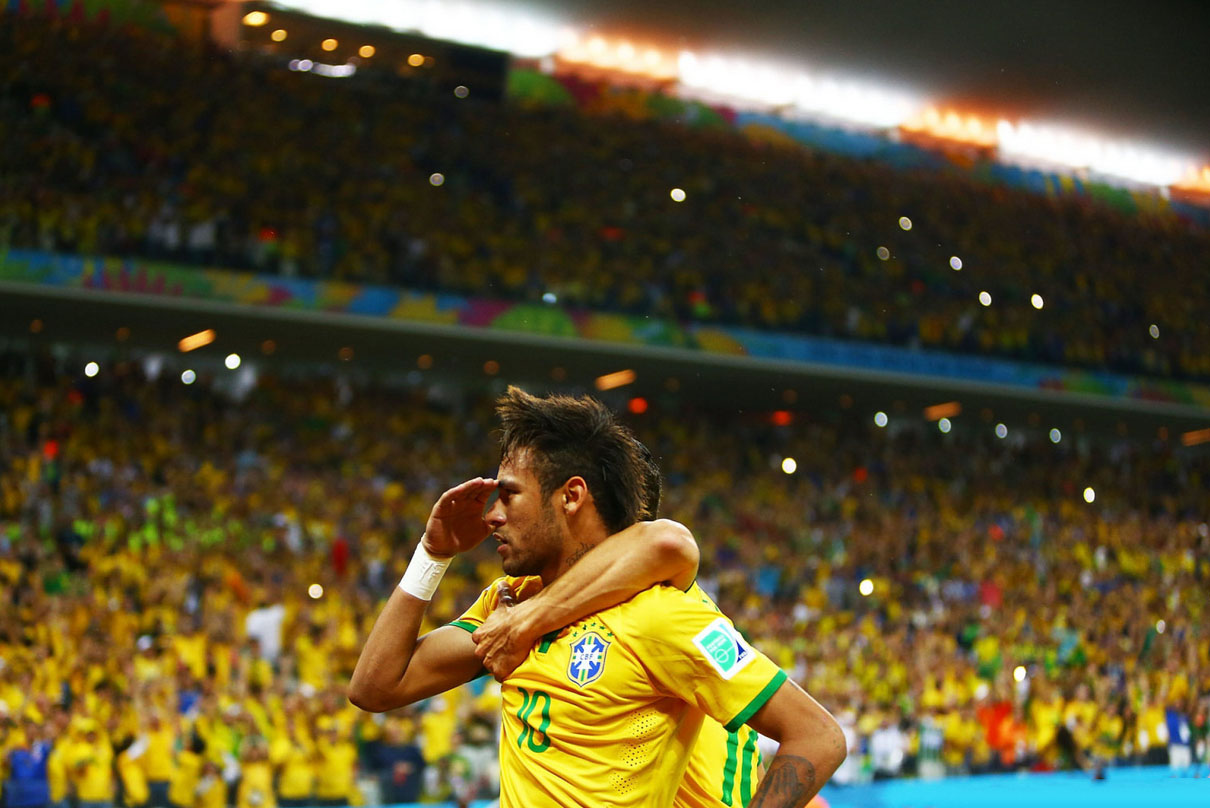 Neymar in Brazil’s National Team, in the World Cup 2014