Cannavaro: “Neymar is not on Messi and Ronaldo level yet…” 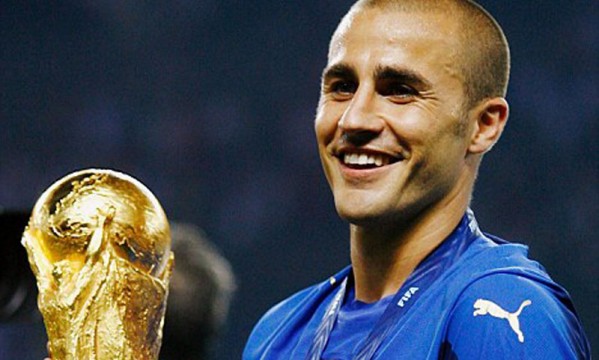 The former FIFA Ballon d’Or (2006) and World Cup winner, Fabio Cannavaro, has recentlyÂ shared his view on the Brazil‘s main star Neymar Jr and how he rates among other football stars such as Portugal‘s Cristiano Ronaldo and Argentina‘s Lionel Messi.

Cannavaro: “We are Italy and we have an obligation to always go further in a tournament like this. However, we are in Brazil and history tells us that European sides usually struggle when competing in South America.Â Nevertheless, I’m still confident we’ll do wellÂ this time around. We have a great team, with young and very talented players…”, started by referring the former Real Madrid centre defender.

When the topic changed to Brazil and Neymar, the Italian defender had a couple interesting things to speak out.

Cannavaro: “I think thatÂ Neymar still needs to improve a bit more in order to get to LionelÂ Messi and Cristiano Ronaldo level.Â Don’t get me wrong, he’s an excellent player and he plays a sort of football that is great to entertain the fans. However and like I say all the time, in order to earn yourself a placeÂ Â in History and become an all-time legend, you have to win a World Cup at least once”, remarked the 40-year old, whoÂ has started a coaching career just last year.

While Neymar and Messi already made their debut in this World Cup for Brazil and Argentina respectively,Â Cristiano Ronaldo only steps on to the pitch this Monday afternoon, in an exciting Germany vs Portugal match. The first round of fixtures in the World Cup group stages will endÂ tomorrow, by the time theÂ Group HÂ will finally have its opening matches. 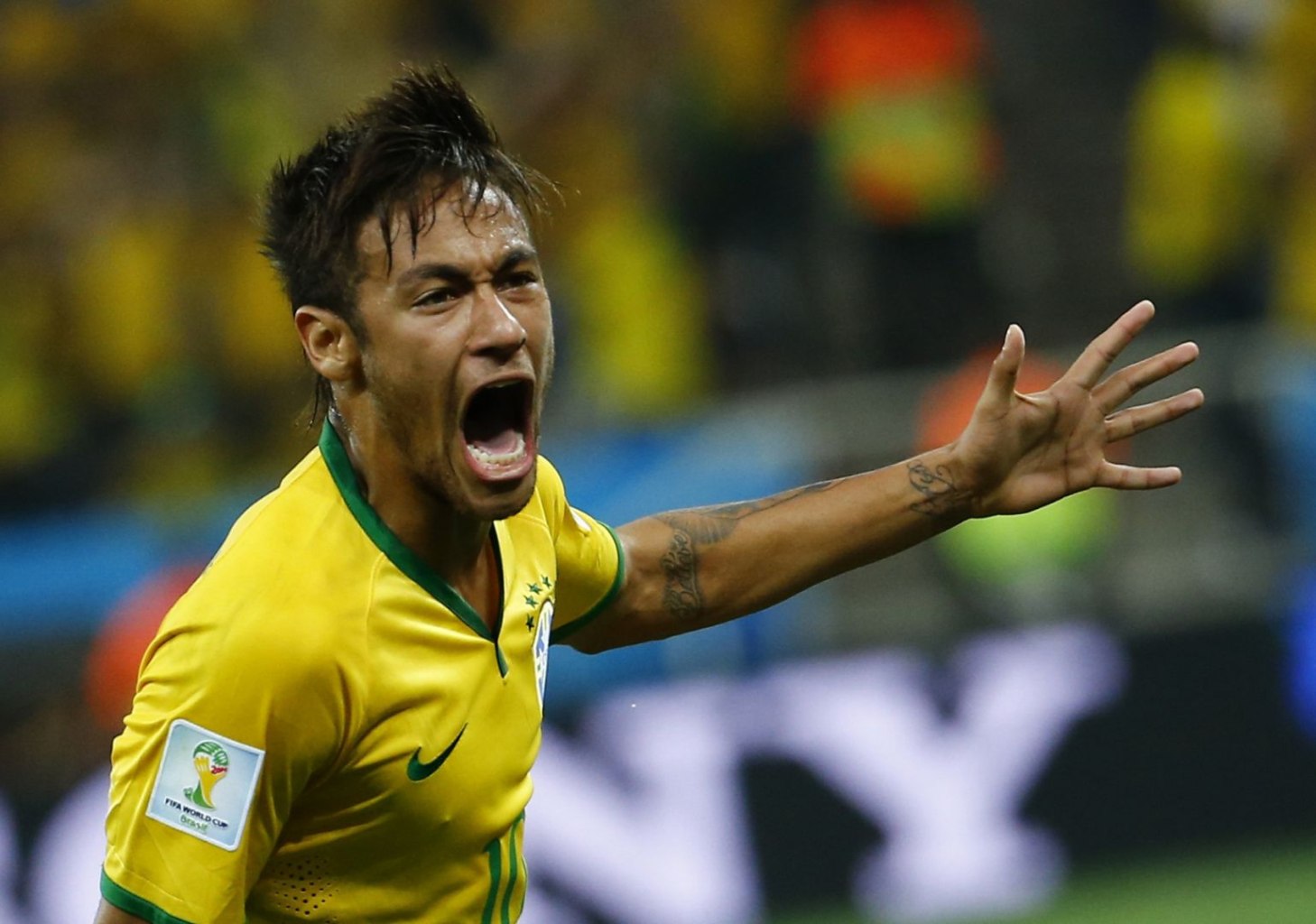 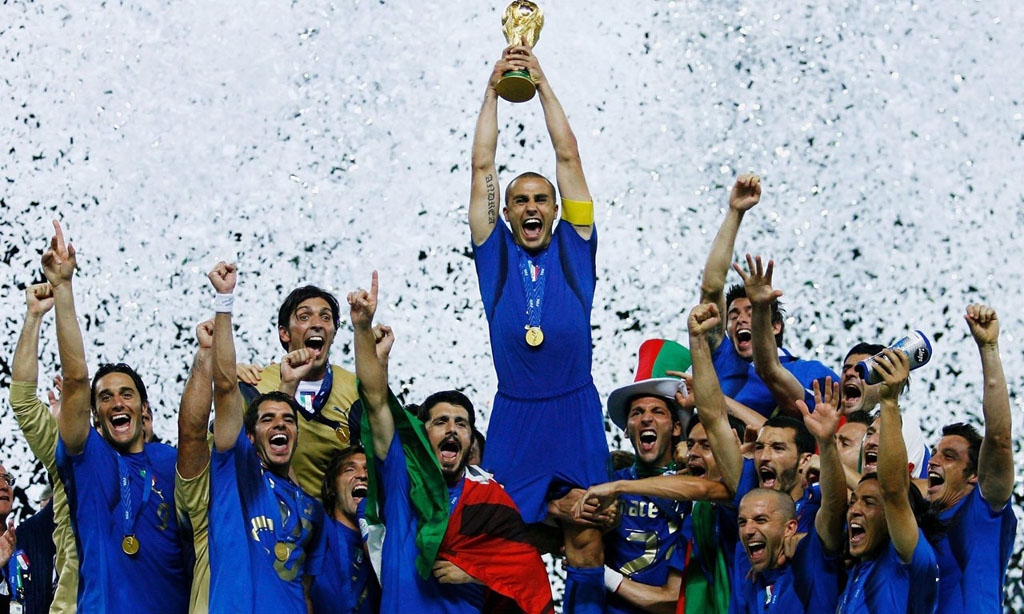 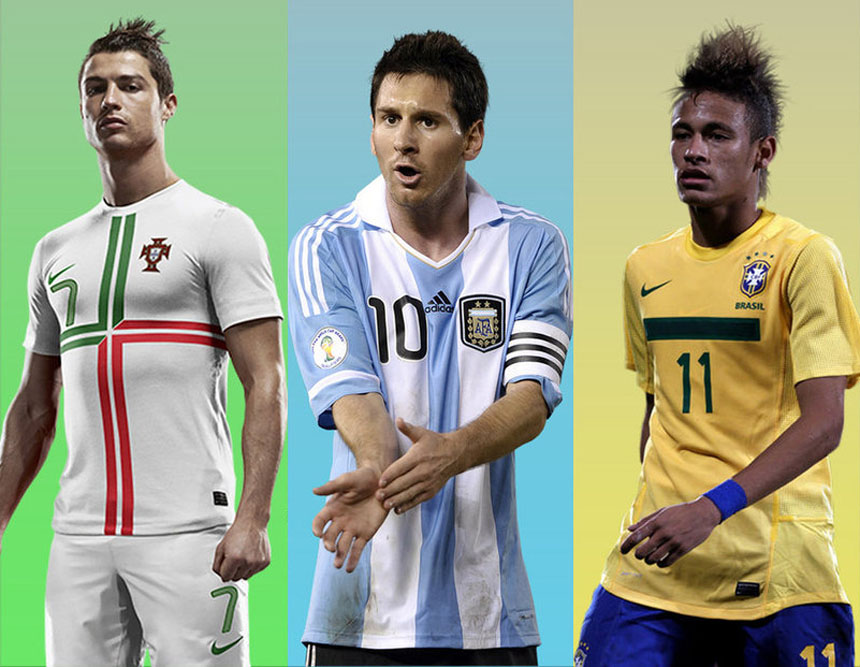