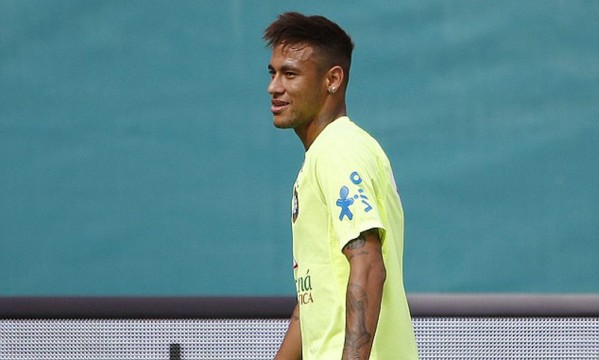 On the verge of becoming one of Brazil‘s youngest captains ever, NeymarÂ seems to be in good mood and has been showing off his skills and talent to his teammates.

Earlier this week and during a short break between the practice drills, Neymar was probably askedÂ by Robinho to pull off some sort of a special stunt. The FC Barcelona super star was happy to take the challenge and it only took him a few seconds to leave all his teammates that were around him with a stunned face.

Brazil will take on Colombia this Friday night at the Met Life Stadium in Miami (United States) and Dunga has already confirmed Neymar as the team’s captain since Thiago Silva is absent from this upcoming series of 2 friendlies. After playing Colombia later tonight, the “Escrete”Â faces Ecuador next Tuesday night.

After the current international break, Neymar will be back to BarcelonaÂ in order to resumeÂ the club’s campaign in theÂ Spanish League. The Blaugranas next opponentÂ is Athletic Bilbao and the two teams will face each other on September 13, at the Camp Nou. 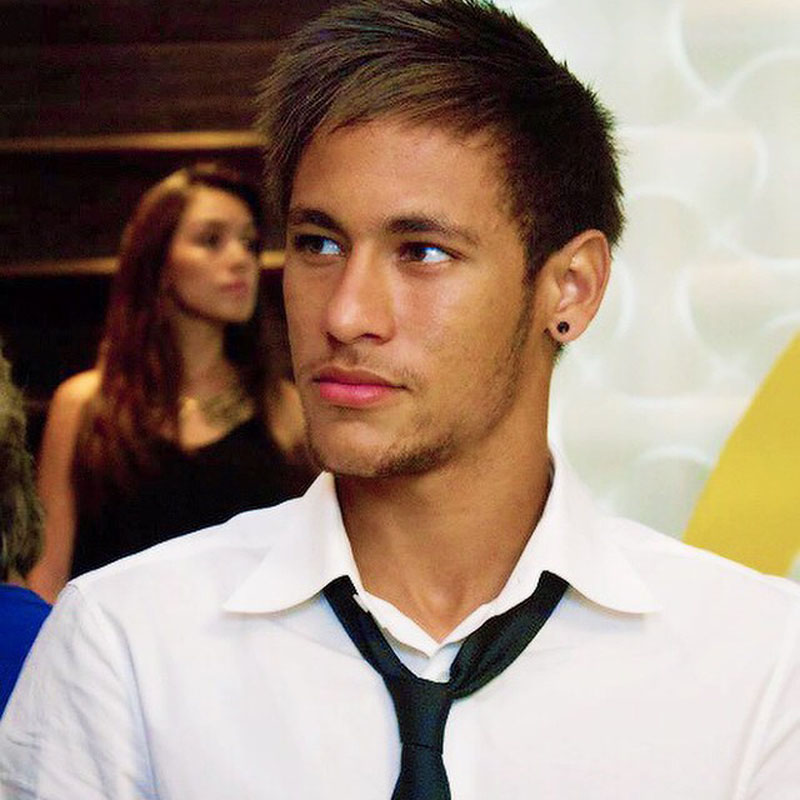 Neymar casual look, wearing a shirt and a tie 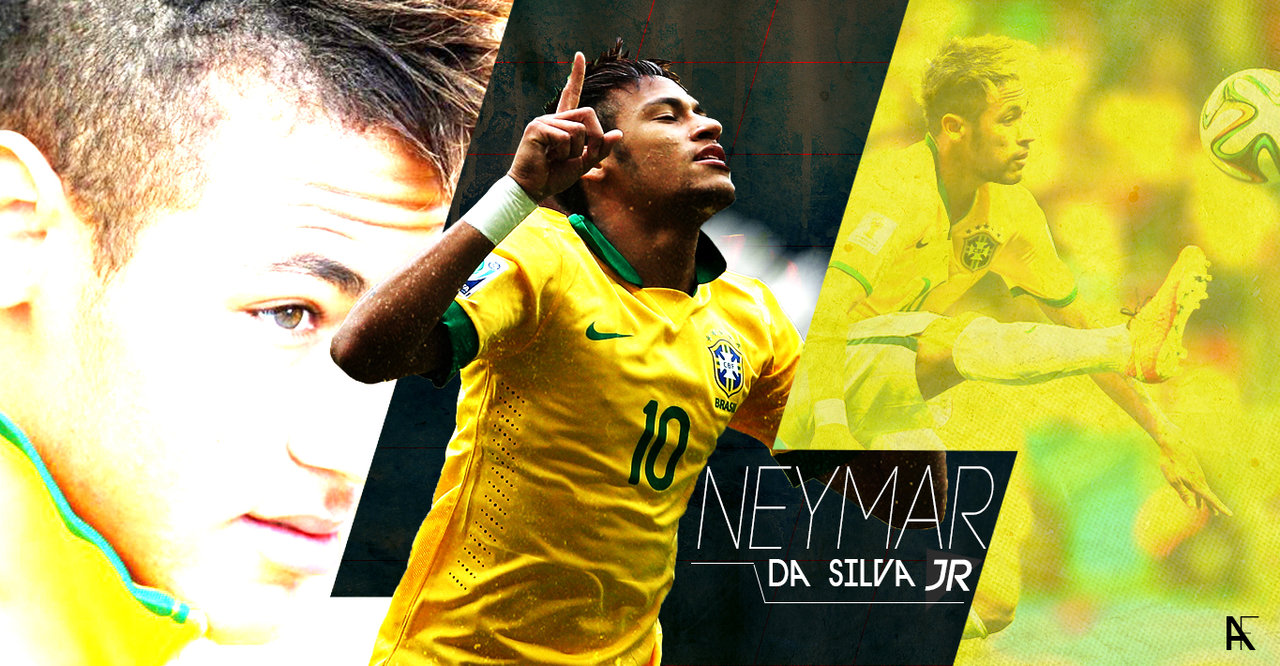 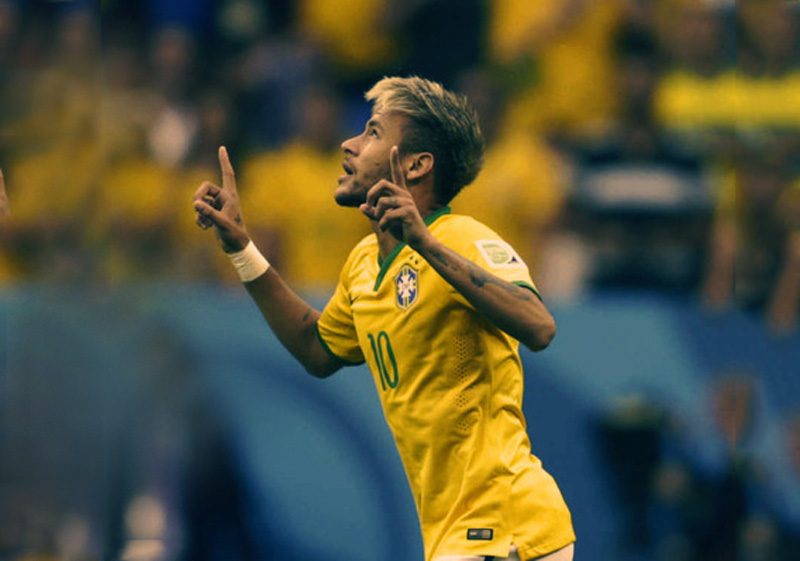 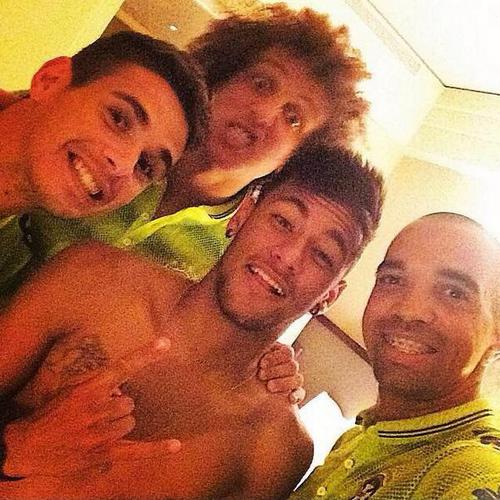 Neymar selfie with Ă“scar, David Luiz and another Brazilian teammate