5 reasons why Neymar will end up signing for Real Madrid 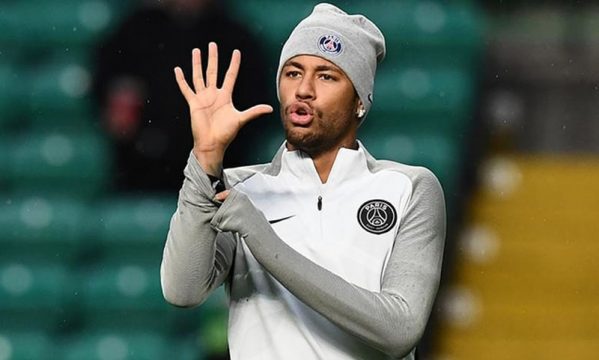 It all starts with rumors that don’t sound very realistic at first. We’ve seen it happening multiple times and it even in Neymar’s transfer from Barcelona to PSG everyone didn’t really believe it could happen when the news started coming out. Now, it’s Real Madrid who are allegedly initiating contacts for a shocking transfer next summer, which would bring Neymar back to Spain but this time to the Spanish capital. Even odds on NetBet Sport seem to suggest this isn’t a very unlikely scenario as many would think…

# The temptation of becoming a Galactico

Whether they admit or not, every player wants to play for Real Madrid and become a Galactico one day. It’s the biggest club in the world, 12-times European champion and the most popular club across the globe. Being at PSG right now and not in Barcelona actually makes it easier for the whole transition to be made more smoothly, as he wouldn’t be going from BarĂ§a straight to their archrivals. However and if Neymar does end up signing for Real Madrid next summer, make no doubt that he’s definitely going to become even more hated in Barcelona.

Who all know how much Florentino PĂ©rez enjoys bringing big names to Madrid. The Spanish businessman has been leaving a few hints that he might go after Neymar when the right time comes and the more recent one was during the Ballon d’Or ceremony that allowed Cristiano Ronaldo to earn his 5th award. When asked by the journalists if Neymar would have more chances of winning the Ballon d’Or in the future if he was a Real Madrid player, Florentino PĂ©rez had no problems in saying that things would probably be easier for the Brazilian star… 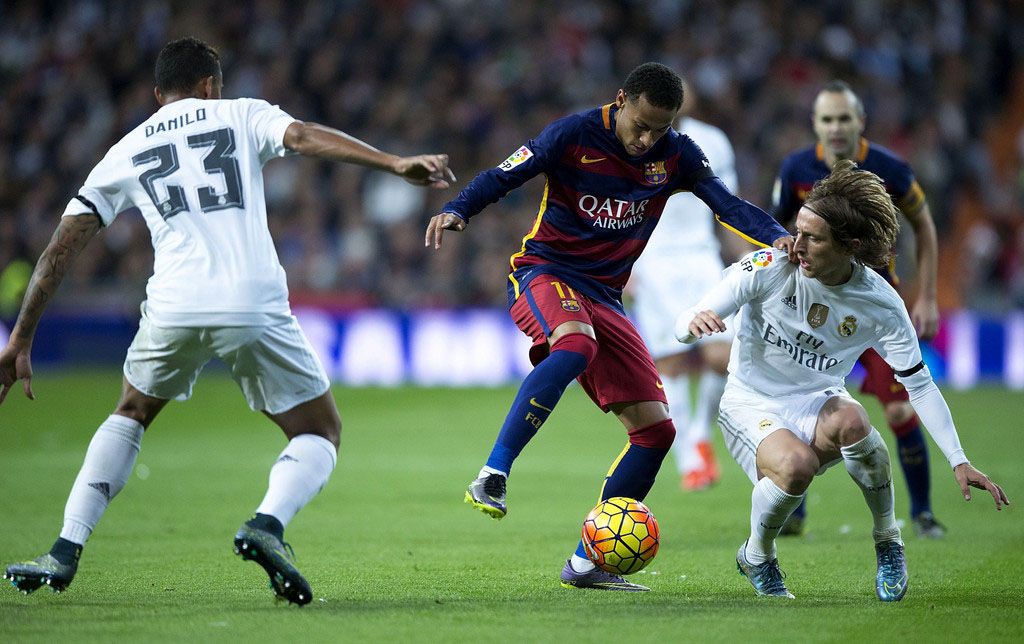 In fact, Florentino PĂ©rez isn’t alone in thinking that Neymar would easily win the Ballon d’Or if he ever wears a Real Madrid jersey. With the Ronaldo-Messi era approaching an end, Neymar certainly knows the next few years will be crucial to establish himself as the biggest star of all and if joining Real Madrid helps in that process, then he certainly will consider the move. The fact that Ronaldo will turn 33 next February also leaves room to believe that if Neymar arrives to Madrid in the summer, he’ll be given the main role in the team moving forward.

Similarly to Cristiano Ronaldo, Neymar is also extremely focused in expanding his brand’s reach across the world. We often see him signing new endorsements deals every year and there’s no doubt that there is no better club to help him project his image even further than Real Madrid. With a move to the Spanish capital, the Brazilian would certainly benefit a lot when the time comes to either renew or sign new sponsorship deals and that could very well be a factor if he decides to leave Paris.

Even though PSG’s owner, Nasser Al-KhelaĂŻfi, certainly isn’t short on money, if Neymar ever makes the move to Madrid he’ll probably end up earning an even bigger salary. The Brazilian ace is currently earning 3 million euros per month, which results on a yearly pay of 36 million euros. Barcelona’s Lionel Messi for example is earning 40 million euros since he renewed his contract until 2021 with Barcelona last November and Cristiano Ronaldo is a few steps below on 32 million euros. If Florentino is serious about signing Neymar, he’ll probably need to go beyond the 40 million euros barrier to convince Neymar to come to Madrid. 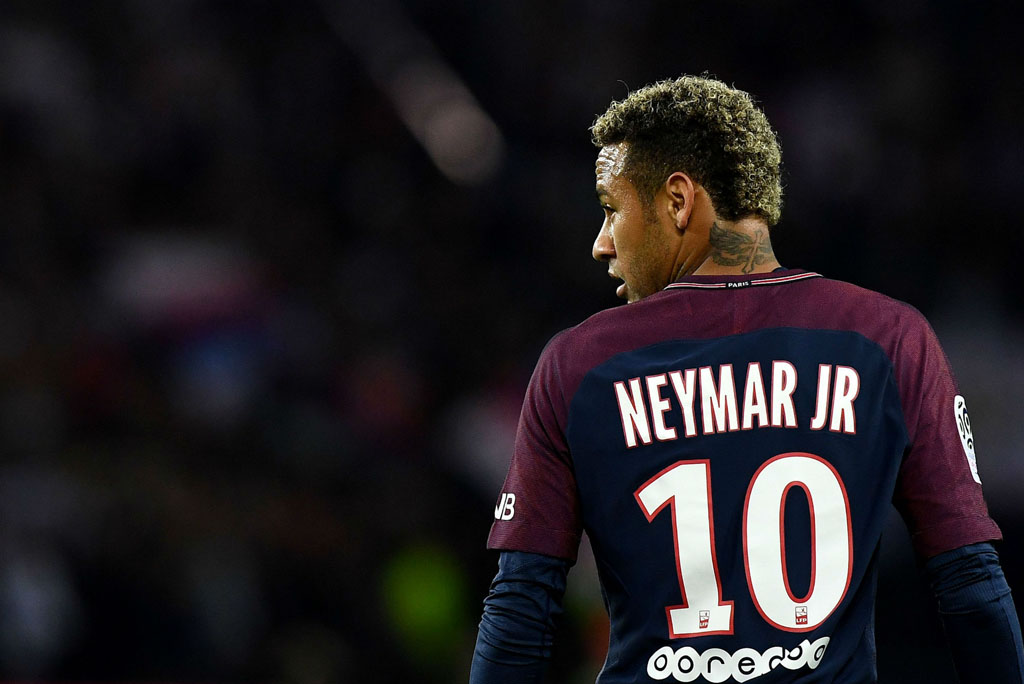