Ignore the rumors, Neymar will remain at PSG 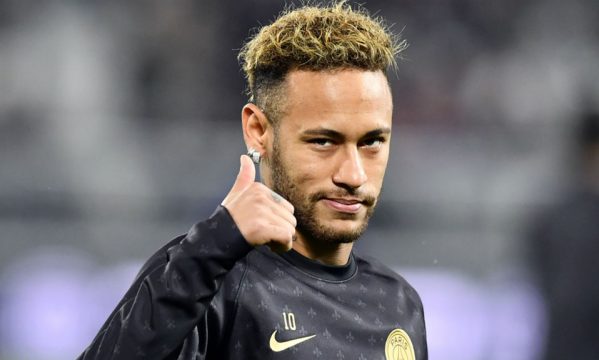 Amid the recent rumours that Neymar Jr. is unhappy with his current club post-champions league loss; I wouldn’t expect a departure from the Brazilian anytime soon.

It’s no surprise that rumours are rampant, context is twisted, and the good friendship between two of the world’s most expensive players is manipulated for media coverage. Still, no matter what you read – the clear statement from Neymar Jr. to PSG Le Mag should clear up any misleading information.

“I am staying at PSG next season,” Neymar told the French magazine, “I remain and with the ambition to return to the final of the ChampionsÂ League, this time to win it. I like this idea of â€‹â€‹doing everything to leave my name in the history books of my club.”

Paris Saint Germain lost in the Champions League final with a close 1-0 matchup versus Bayern Munich deciding their fate, nothing for Neymar Jr. to be ashamed about in comparison to the efforts of Barcelona and the speculation regarding Messi’s departure. 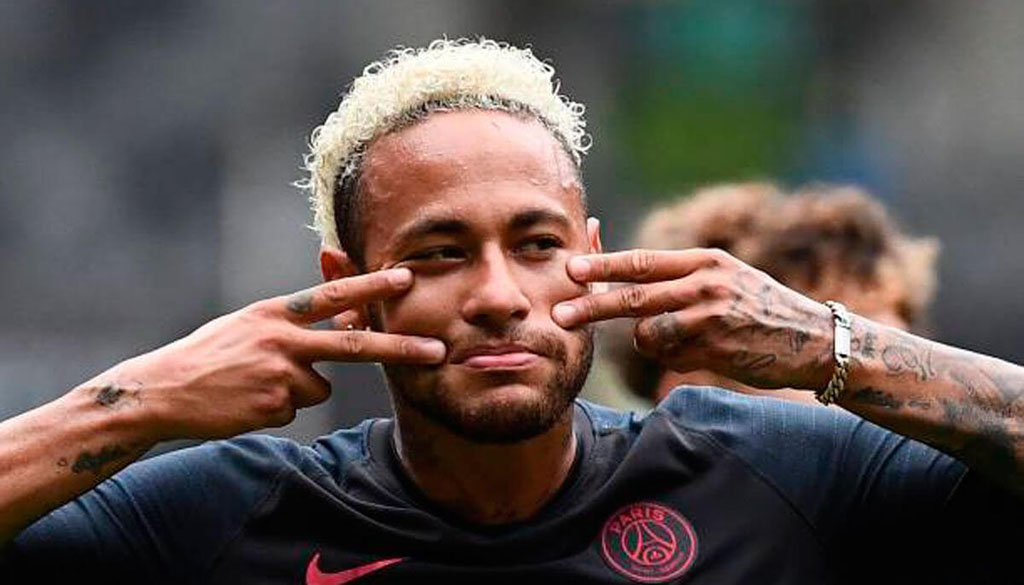 And it’s understandable, to dream of Neymar and Messi both departing their respective clubs to join Manchester City in the Premier League next season would be historic. The sad truth is, even if these rumours were true, Manchester City wouldn’t have the funds available to maintain the considerable fee’s both Messi and Neymar would require.

Rumours first sparked when PSG suffered defeat in the UCL final, hinting at a potential return to Barcelona. It doesn’t make sense, with the news that Lionel Messi hasn’t arrived at the Barcelona training ground and his apparent willingness to leave; the last scenario we should expect to happen is one where Neymar returns to Spanish football.

Messi has spent his entire career at the Nou Camp and is regarded as one of the best footballers in the history of football, but is it finally time for the Argentine to pack his bags and leave the Spanish giants. A seven-hundred million transfer clause is currently preventing this from happening, while Messi has a clause that state’s he can leave at the end of any season on a ‘free transfer’. The confusing miss-information will be cleared up before next season’s resumption but will, when and where does Neymar’s good friend end up?

The bookmaker’s opinion currently lies with Manchester City, Inter Milan, PSG and Juventus as the favourites to sign the legend but Brazilian ESPN reporter’s stated that Messi has his heart set on a reunion with Pep Guardiola in the English Premier League.

This news does coincide with the statement made that Messi asked Neymar to join him at Manchester City, creating the rumour of a Manchester City dream team mentioned earlier. It was claimed they friendship between Messi and Neymar stayed strong during Neymar’s leave from Barcelona and have discussed Messi’s urge to move clubs.

Can you imagine? Messi Is infuriated with his situation, ten minutes after PSG lose to Bayern Munich he messages Neymar; “Let’s visit Pep, my friend”.Â  If you thought the Barcelona trio of Suarez, Messi & Neymar sounds impressive, how about Messi, Neymar Jr. & Gabriel Jesus â€“ better yet; Neymar, Messi & Sergio AgĂĽero.

Doubtful, but if Messi does exit Barcelona and Manchester City struggle to sign the superstar a pairing between Messi and Neymar is possible in Paris. Maybe the pair had a conversation in an attempt to convince each other where they should play simultaneously, and a resolution couldn’t be made, either way â€“ only time will tell on the future of Neymar, and if his dream team at PSG will come to fruition. 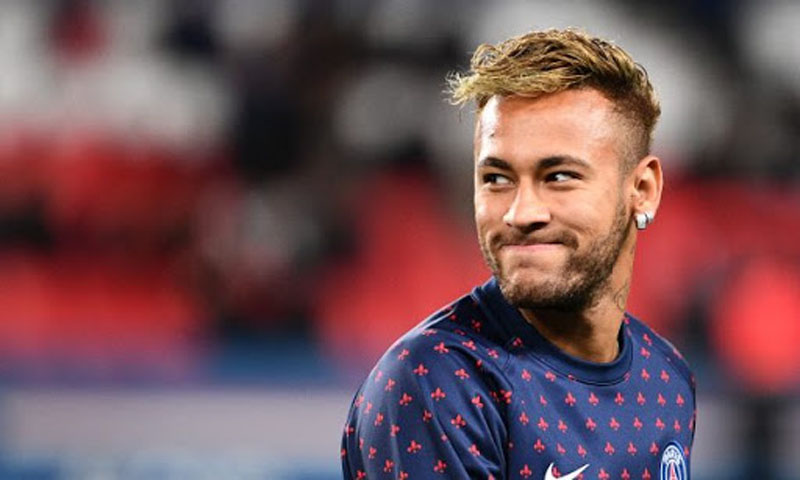